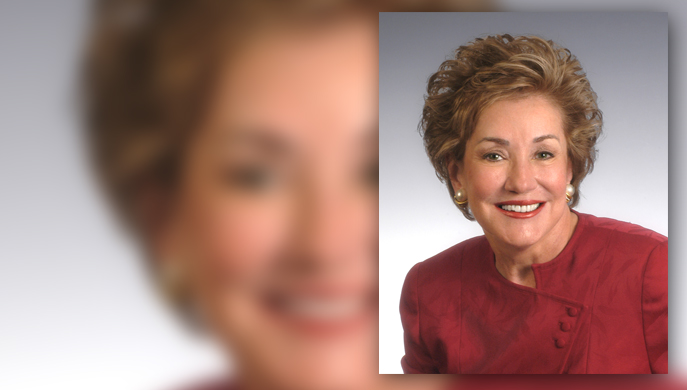 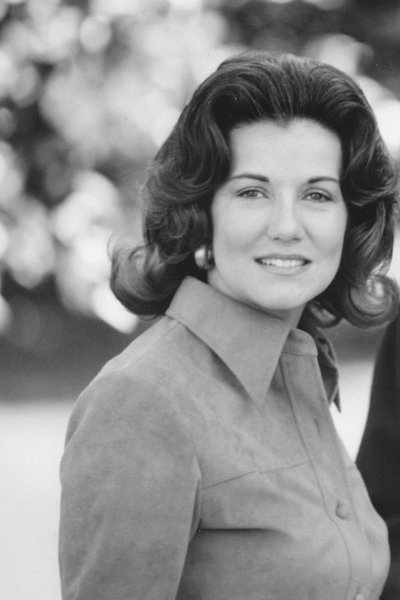 Coming from a military family, marrying a WWII veteran, and serving on such committees as the U.S. Senate Committee on Armed Services, Senator Elizabeth Dole understands many of the issues that surrounds the U.S. military—an understanding that she has put into practice with the start of such projects as the Hidden Heroes Campaign, which supports military caregivers.

Elizabeth Dole was born July 29, 1936, in Salisbury, North Carolina. She attended Duke University for her Bachelor’s degree in political science, and went on to earn a Master’s in Education (MEd) and a Juris Doctor (JD) from Harvard University.

Senator Elizabeth Dole is the founder of the Elizabeth Dole Foundation, which centers its philanthropic endeavors in Hidden Heroes, a campaign that supports military caregivers. Senator Dole cites her own experience with her husband, Senator Bob Dole, when he required medical care, as well as the relationships she made with military spouses in similar positions. Senator Dole describes the numerous legal and financial barriers to competent care these spouses were often faced with, in addition to the magnitude of care needed for their significant others.

She first commissioned a research committee via the Elizabeth Dole Foundation to understand the reality of the military and veteran caregiver industry and found that these caregivers are providing on average about 13.6 billion dollars a year as an unpaid workforce. Inspired to address this discrepancy, she began the Hidden Heroes Coalition. She even succeeded in achieving a Hidden Heroes Congressional caucus which works to pass instrumental legislation regarding veterans’ care.

Senator Dole, however, also completed military service of her own. She comes from a military family: her brother was enlisted in World War II and fought in the Navy on the USS Saratoga. Her husband also served in WWII, completing tours in Italy where he was wounded. While working as secretary of the Department of Transportation under President Ronald Reagan, Senator Dole became the first woman to head a branch of the armed services, leading the United States Coast Guard. She notes that one of the most meaningful moments of her service was after the tragedy of September 11th.

Following this service, Senator Dole worked as the president of the American Red Cross where military service was a key area of focus for the organization at the time. Senator Dole was part of the project which updated the way in which blood is collected, tested, and distributed, a system that had not been changed since WWII. Additionally, Dole traveled to Somalia during a starvation crisis, a trip so poignant she could not speak about the experience with the Red Cross board because it was too traumatic. Dole additionally worked during this time as the U.S. Secretary of Labor under President George H.W. Bush. She is the first woman to serve in two Cabinet positions in two separate presidencies. In addition to military-focused work, Dole focused on public and workplace safety and health initiatives.

After this extensive service—her work with the American Red Cross ended in 1999—she was elected to the United States Senate as a Representative of North Carolina. Despite this change of career, Senatr Dole continued her service to the United States Armed Forces as a member of the Armed Services Committee. She served in the Senate from 2003 until 2009. It is after her service in the Senate that Dole began her own foundation, and continues to work for veterans’ rights and access to care. Current legislation includes making sure paid family leave measures apply to military families as well.