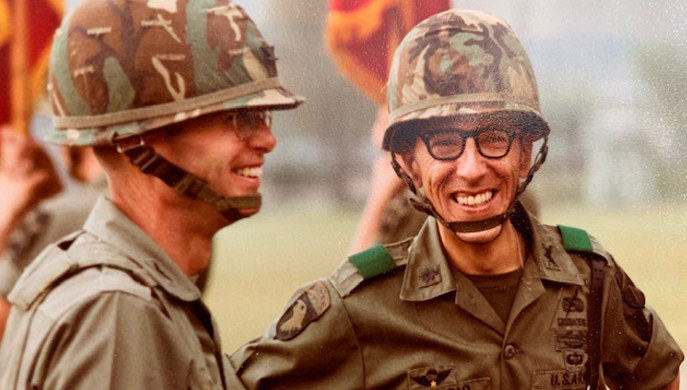 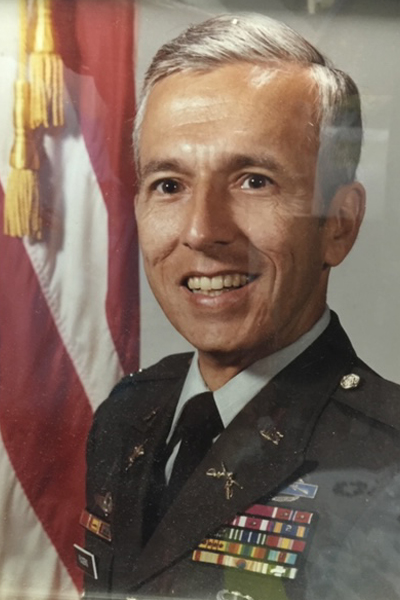 When he was five years old, Dominic Ruggerio’s father took him to a military parade at West Point. Fascinated by the precision and order of the demonstration as well as the rich history and tradition of the military, he knew from that moment that he wanted to be a soldier. Over the course of his distinguished thirty year career in the military, Ruggerio would serve in Germany, Vietnam, and Korea, as well as at a number of stateside posts.

Dominic Ruggerio was born on August 18th, 1939 in Bristol, Connecticut. His father, who immigrated to the United States from Italy at the age of four, had been in the National Guard prior to WWII. Growing restless as he entered high school, Ruggerio attended the Bordentown Military Institute, where he found the structure that he desired. He applied to the Air Force Academy and received a principal appointment from Senator Prescott Bush, but was forced to withdraw because he did not meet the minimum depth perception requirements. Encouraged by his headmaster, Ruggerio applied to Norwich University, where he studied Psychology and English. After completing the ROTC program and graduating, he was commissioned as a 2nd Lieutenant of Armor in the United States Army Reserve.

Due to increasing tensions in Europe stemming from the 1961 Berlin Crisis, Ruggerio was activated early and was sent to Fort Knox for Armored Officer basic training in January of 1962. He received orders for Europe and was assigned to the 1st Squadron of the 14th Armored Cavalry. Ruggerio recalls the deterioration of relations between East and West: friendly conversations and trading of souvenirs across the border quickly became a relic of the past as the situation deteriorated into a standoff across a barbed-wire topped fence surrounded by minefields. After five years in Germany, he returned to Fort Knox for advanced training, during which he was promoted to captain. He was then sent to Airborne School at Fort Benning, where -- at only 27 years old -- he recalls feeling like an old man in comparison to his classmates, many of whom were 18-19 year olds.

After completing Jump School, Ruggerio returned to Fort Knox where he assumed command of a training cavalry troop. In an effort to relieve Army Infantry captains from the punishing turnaround time between tours, Ruggerio, along with a number of other Armor officers, were transferred to airborne infantry units. Shortly after joining the 3rd Brigade of the 101st Airborne, he recalls being deployed to Detroit during the 1967 riots. The 101st deployed to Phuoc Vinh in the Republic of Vietnam in late 1967, and within a month of their arrival in-country, faced vicious assaults by the North Vietnamese in what would come to be known as the Tet Offensive. After thirteen months in Vietnam -- including brief stints with an LRRP [long-range reconnaissance patrol] team and the 58th Infantry Scout Dog Platoon -- he returned to the United States, where he served as an instructor in the ROTC program at the University of Maine, and he attended graduate school.

After completing graduate school, Ruggerio was sent to Command and General Staff College. He was then assigned to a cavalry squadron at Fort Hood, where he served as the squadron S-3 and executive officer. He served there with the 1st Cavalry Division for two years.  Ruggerio was programmed to attend the French language school at the Defense Language Institute and was preparing to return to Southeast Asia when Saigon fell in April of 1975. He was instead sent to the Pentagon, where he worked for General Hal Moore, then the Deputy Chief of Staff for Personnel. In June of 1978, now-Lieutenant Colonel Ruggerio transferred to Korea, where he served as the XO to General John W. Vessey. One year and four months later, he assumed command of the 1st Battalion 72nd Armor (a tank battalion0 at Camp Casey, Korea.

Ruggerio suffered a heart attack shortly after his return from Korea. Undeterred by this, he was selected to attend the Industrial College of the Armed Forces after clearing a medical board, subsequently serving as the division G-3 of the 2nd Armored Division at Fort Hood. In late 1984, he was assigned as Deputy Director and Chief of Staff and led the team that planned and oversaw Ronald Reagan’s second inaugural in 1985. Following this, he commanded the 12th Cavalry Regiment at Fort Knox. He retired in February of 1990 at the rank of colonel after spending his last two years in the Army as the Director of Officer Training for United States Army Training and Doctrine Command.

After his military career, Ruggerio worked for Deloitte Touche before starting his own consulting firm that specialized in relocation services. Now retired, Ruggerio is the vice president of Illinois chapter one of Rolling Thunder, a group that works to serve veterans in the local community and advocates for full accountability for the POW/MIA [Prisoner of War/Missing in Action] cause. He has continued his involvement with Norwich University, and has had a major hand in building the Pritzker Military Museum and Library into what it is today. 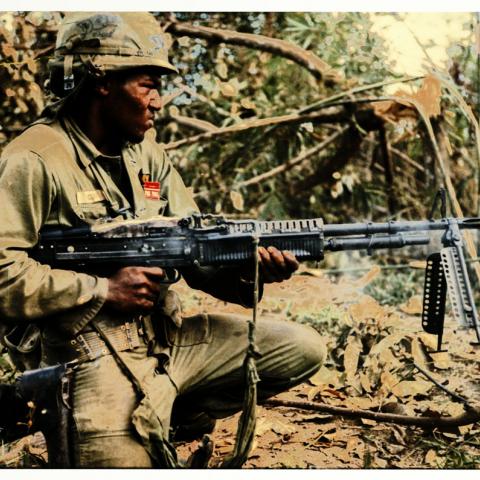 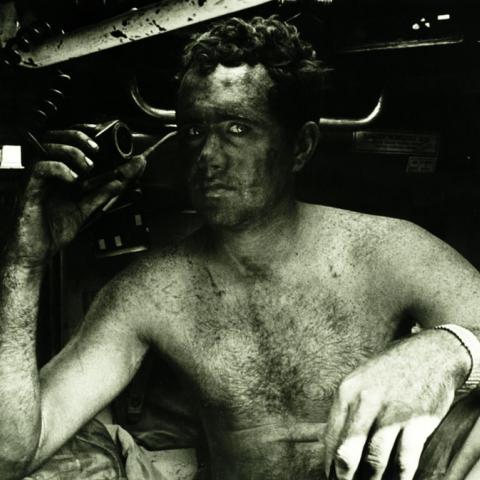 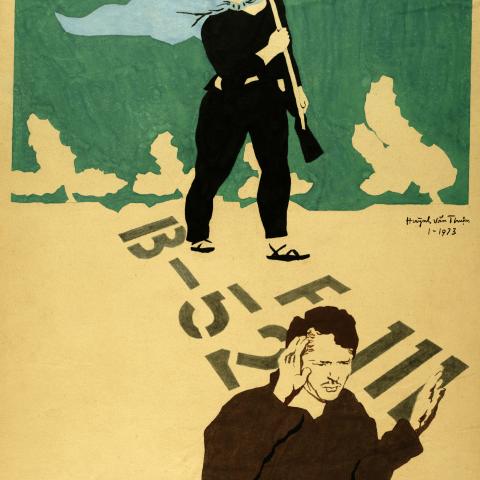 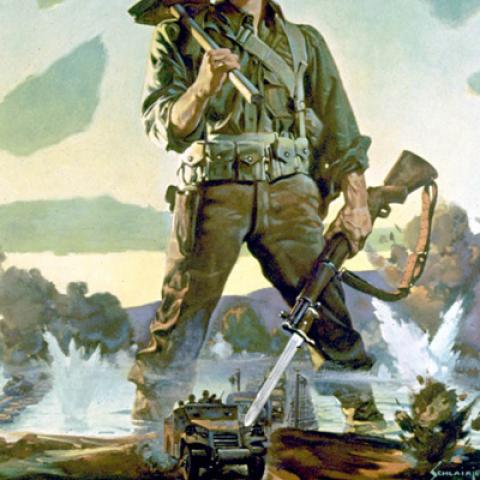 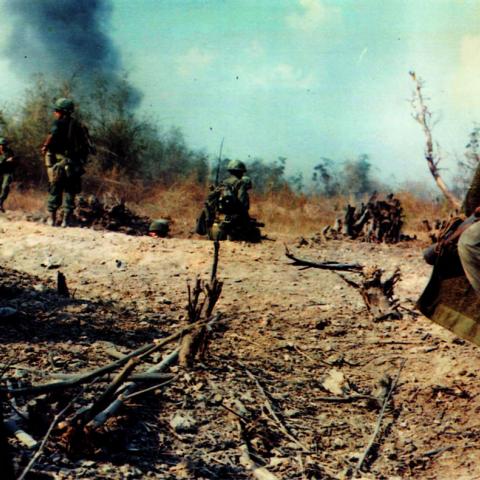 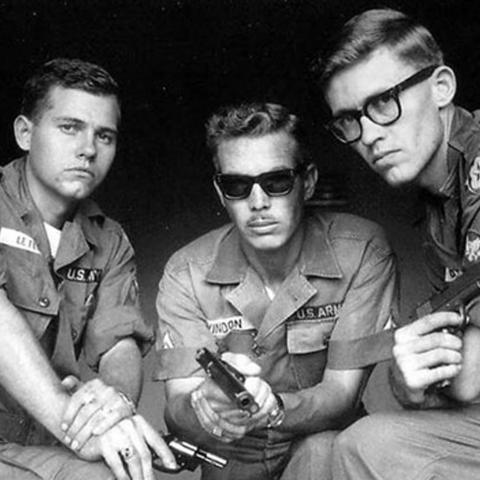 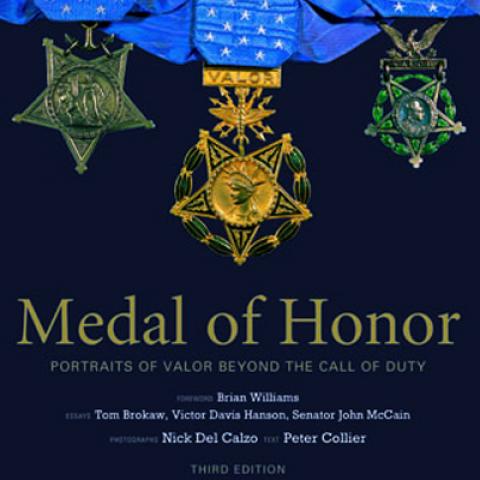