The WACs served in all three areas of the Army: the Army Air Forces, the Army Service Forces, and the Army Ground Forces. While the WACs were mainly employed in clerical work, many women found themselves working as cryptologists, radio operators, photographers, and mechanics.  In these roles, many WACs found themselves serving throughout Europe. The first group of women arrived in France only weeks after the Allied invasion at Normandy. The first WACs to serve in the Pacific arrived in Australia in 1944, eventually moving into New Guinea and the Philippines.

At the conclusion of World War II, both General Douglas MacArthur and General Dwight D. Eisenhower supported the perpetuation of the WAC. In 1948, Congress authorized the continuation of the WAC. The roles of women in the Army have continued to evolve: in 1978, the distinction between WACs and regular Army dissolved and women served alongside men in the same units; in 1994, restrictions preventing women from serving in combat zones were lifted. 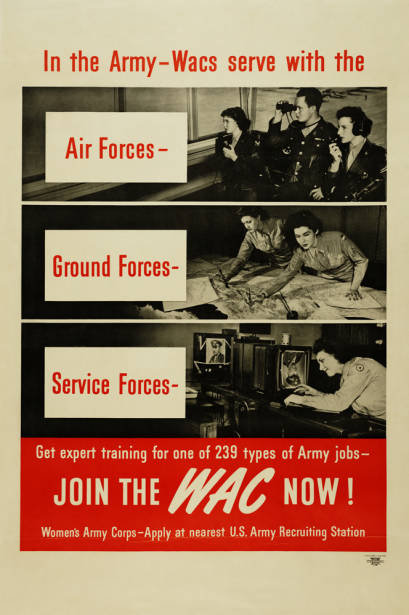 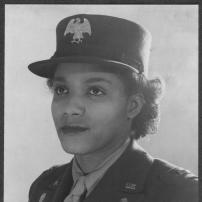 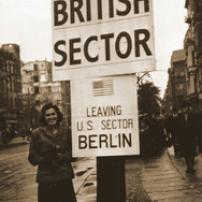 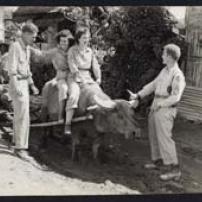 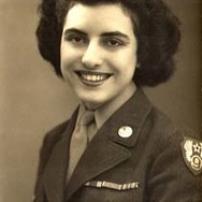 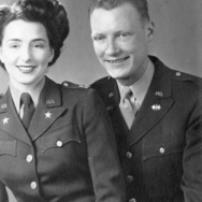 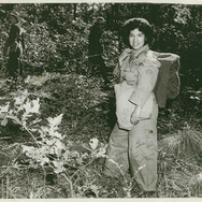 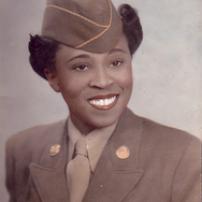 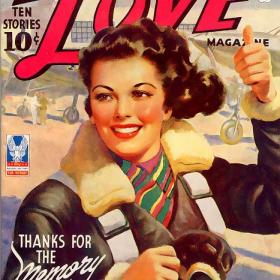