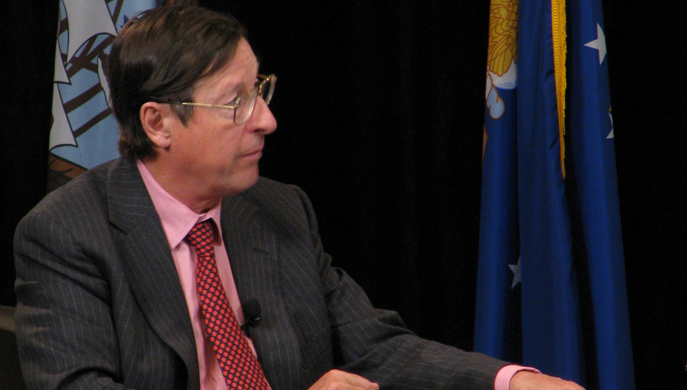 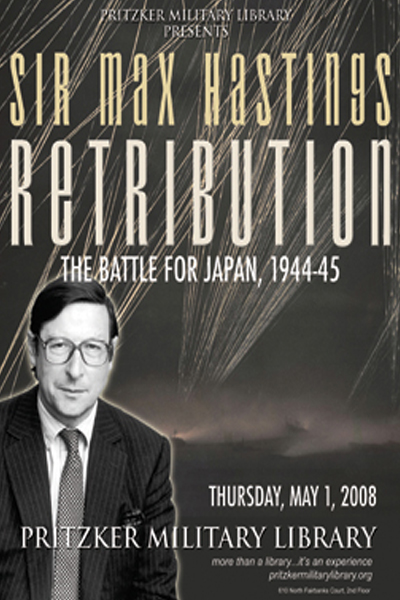 The alliance between Nazi Germany and Japan was marked by few shared efforts. When Hitler gave a pair of new U-Boats to Japan, German manufacturers protested over potential patent violations; in 1944-45, as German armies struggled to defend their own soil, the Japanese leadership struggled to accept that they could not dictate the terms of their own surrender.

The Axis powers fought separately, and in the closing years of World War II, they fell separately.

In his previous book, Armageddon: The Battle for Germany, 1944-45, Sir Max Hastings described the often overlooked ferocity of the last battles of the war in Europe. Retribution: The Battle for Japan, 1944-45 employs a similar scope to recount the very different sequence of events that led to Japan's defeat. While most histories of the war against Japan focus only on battles in the Pacific, Hastings devotes a nearly unprecedented amount of attention to the war in China as well. His writing tours the distorted psyche of the Japanese officer class and the horrific consequences of their bushido spirit, with unsparing accounts of atrocities committed in China, Manchuria, and other parts of Asia, abusive treatment of prisoners, and the tense final days before they were brought to surrender.

But Hastings' evaluations of major Pacific battles and commanders also provide much for students and experts of the war to consider. He dismantles the legend of MacArthur, discards Mountbatten, and admires Nimitz; he reluctantly marks Burma as a sideshow, and carefully examines Iwo Jima, Okinawa, and the Tokyo firebombing campaign within the framework of the war as a whole. Retribution is a sweeping vision of the endgame plotted by Allied command in July 1944 and how it actually took place over the next thirteen months, from debate over the potential cost of a ground invasion of the Japanese mainland to the lingering final question of the war: the atomic bomb.

For many years, Sir Max Hastings was an award-winning foreign correspondent for BBC TV and the London Evening Standard, reporting from conflicts in the Middle East, Indochina, Angola, India, Zimbabwe and the 1982 Falklands War. He has written 18 books on military history and current events, including Bomber Command, which earned the Somerset Maugham Prize for nonfiction, The Battle for the Falklands, and Overlord: D-Day and the Battle for Normandy.

PMP: On The Homefront - Battle of Okinawa