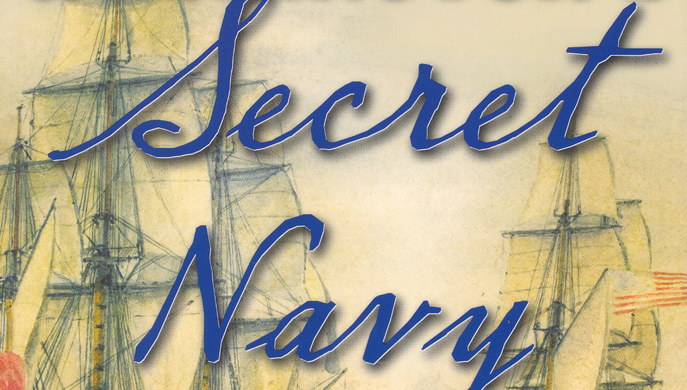 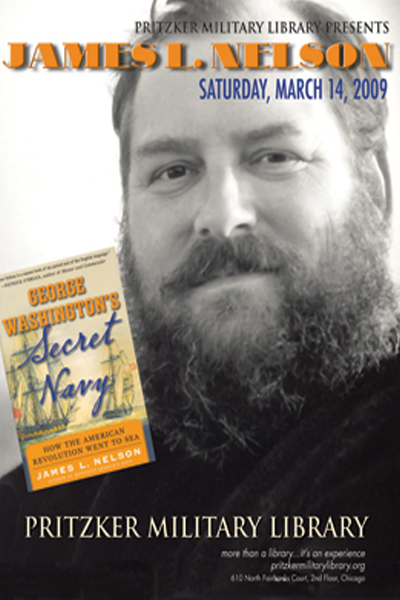 Tricky situation here. It's 1775, and you need to prepare for battle against the world's most powerful fighting force. You know quite a bit about combat on land, but you have no naval experience whatsoever - and no navy, either - which is a problem, because your enemy is sitting pretty in Boston Harbor, supplied by merchant ships that you'll need to stop. And whatever you do, Congress can't know about it, because they're not even ready to call this a revolution yet.

After the battles of Lexington and Concord in the spring of 1775, colonial militias surrounded the British Army garrison in Boston on land. But the Atlantic Ocean lay ahead like a direct pipeline to England, bringing all the supplies the British would need to wait out the woefully under-equipped and inexperienced Continental Army. With the Continental Congress still locked in debate over whether to revolt or reconcile, Washington decided to quietly arm a fleet of small schooners and send them out to harass British merchant ships. In lieu of experienced naval officers, he relied on privateers - legally authorized pirates, who were paid with the prizes they caught. As he tried to draw the various pieces together into a coherent navy, Washington learned to cope with shaky vessels, captains brave and blundering, and a wide range of mercenary rascals - and use them to apply the pressure the Siege of Boston desperately needed to succeed.

Written from the perspective of a naval historian and an experienced sailor, George Washington's Secret Navy is the story of a bold plan that began with a shambles and ended with the British evacuation of Boston - a stunning defeat for the British, and a critical victory for the American Revolution.

James Nelson is the author of fifteen works of fiction and non-fiction, including Benedict Arnold's Navy and Thieves of Mercy: A Novel of the Civil War at Sea. He met his wife while serving as a deckhand on a replica of Sir Francis Drake's The Golden Hinde, and later sailed aboard replicas of 18th century ships from the American and British fleets. He also lectures on the history and origins of piracy under the guise of Black Jim Spudcake, the fourth fiercest pirate in the Caribbean. 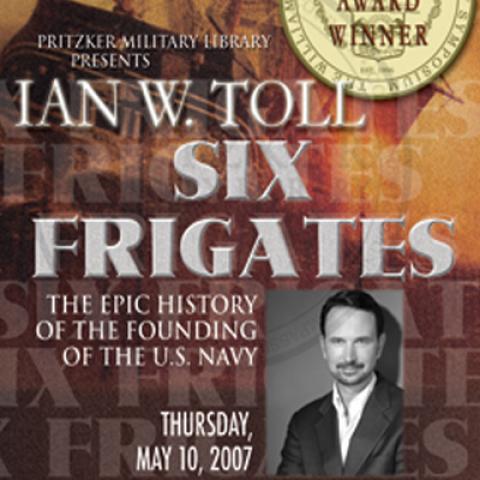 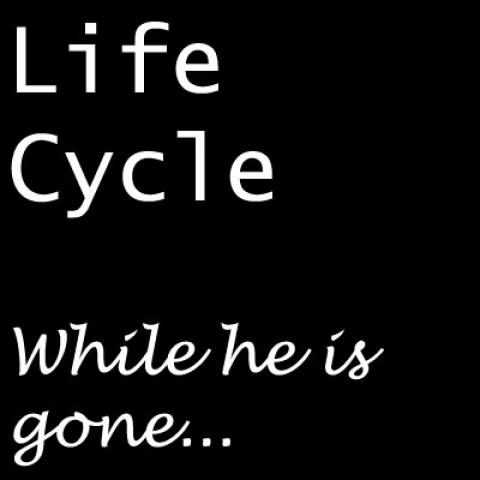 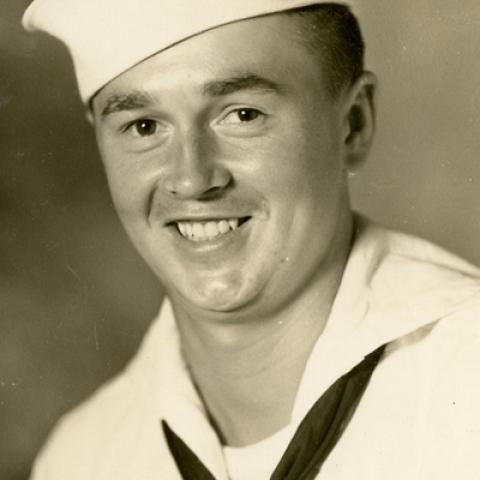 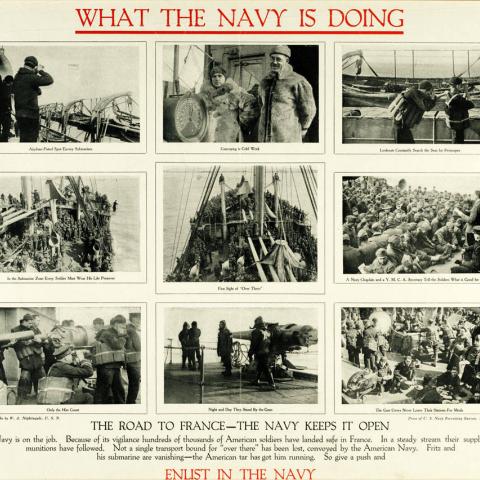 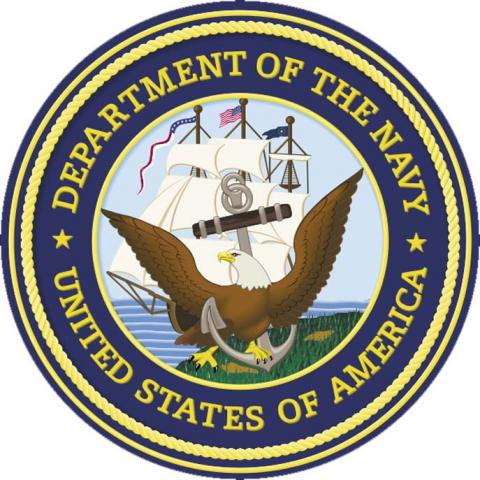 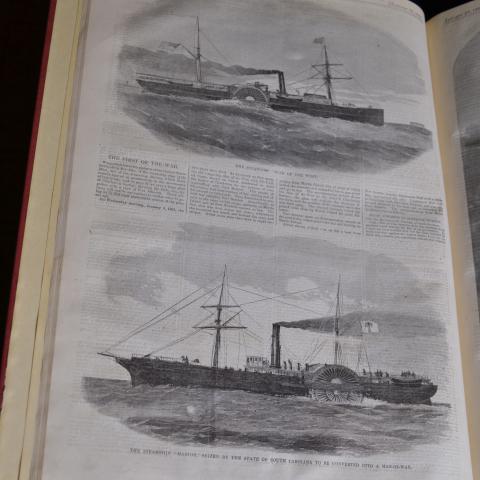 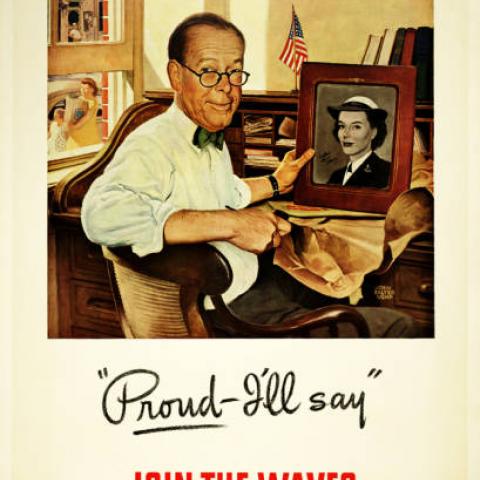