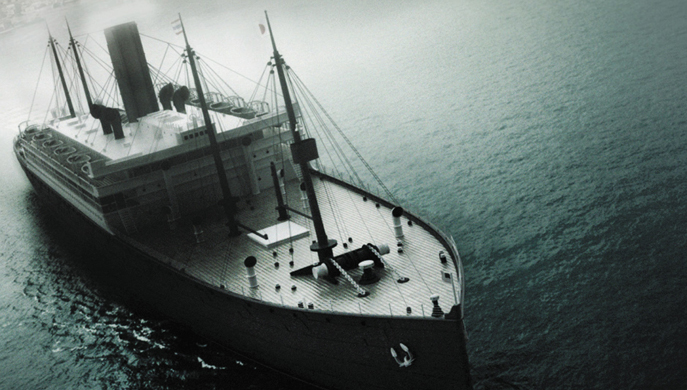 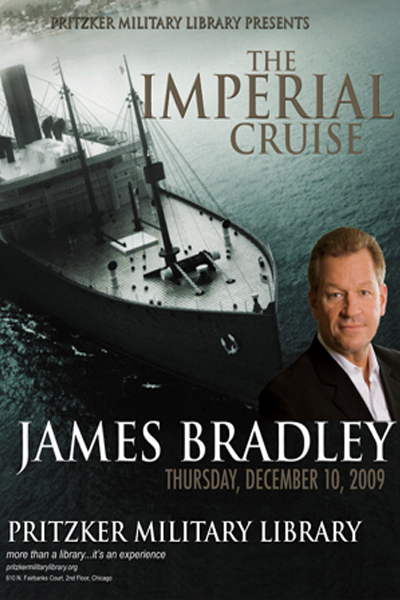 James Bradley: The Imperial Cruise: A Secret History of Empire and War

The trick is hidden in plain sight. Can you see it? It’s the girl you notice first – she’s glamorous and lively, with a note of mischief about her.

She’s clearly up to something. You focus on the girl, trying not to miss the sleight of hand…and that’s when the quiet, unremarkable fellow in the background lights a long fuse, one that leads all the way to World War II.

President Theodore Roosevelt had a knack for handling the press corps, but sending his daughter Alice on a 1905 diplomatic mission to Asia might have been his masterstroke – she was a media darling and a household name, a fashion plate and an endless font of stories during the long cruise. And while reporters were filing colorful dispatches about foreign dignitaries fawning over Alice, they were missing the real scoop: William Howard Taft, Roosevelt’s Secretary of War and right-hand man, was negotiating secret agreements with foreign leaders and attempting to set the course of Asia, unbeknownst to Congress and the American public.

The Imperial Cruise follows in the wake of Alice, Taft, and their entourage, piecing together what the press corps missed and charting the consequences of Roosevelt’s race-based foreign policy over the decades to come. Bradley quotes extensively from Roosevelt’s private letters and presidential directives, including explicit encouragement for Japan to seize Korea and pursue a “Japanese Monroe Doctrine” across the entire Asian continent. In Bradley’s estimation, Roosevelt’s foreign policy was as disastrous as his public relations were clever; and it set in motion a sequence of events that would lead to World War II in the Pacific.

James Bradley is the author of the best-selling books Flyboys and Flags of Our Fathers, the latter of which described his father’s service on Iwo Jima and the story of the famous photograph of the American flag being raised atop Mt. Suribachi – later made into the award-winning film of the same name by Clint Eastwood. He holds a degree in East Asian history from the University of Wisconsin. 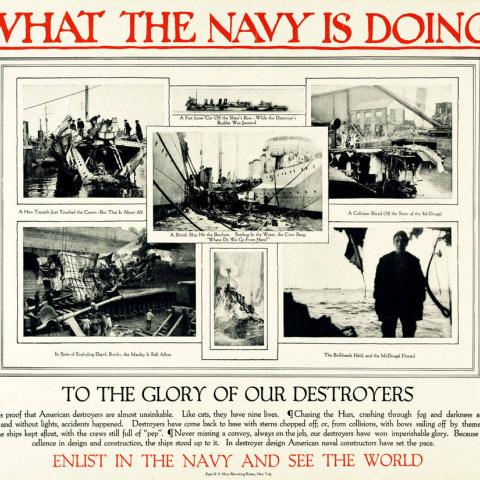 What the Navy is Doing: To The Glory of Our Destroyers 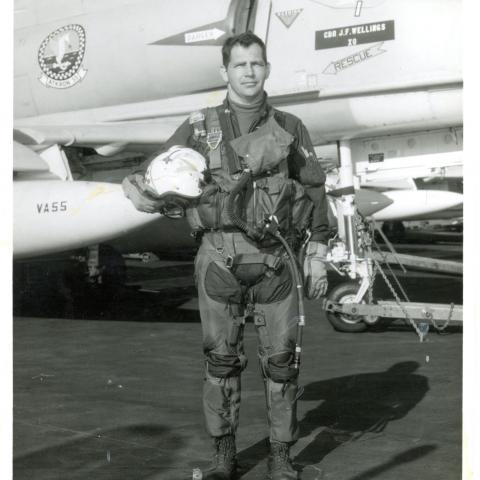 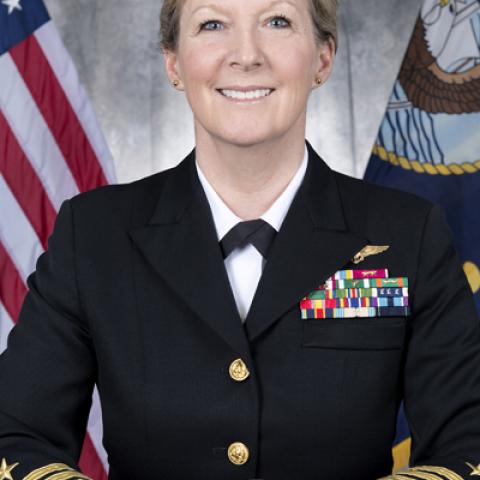 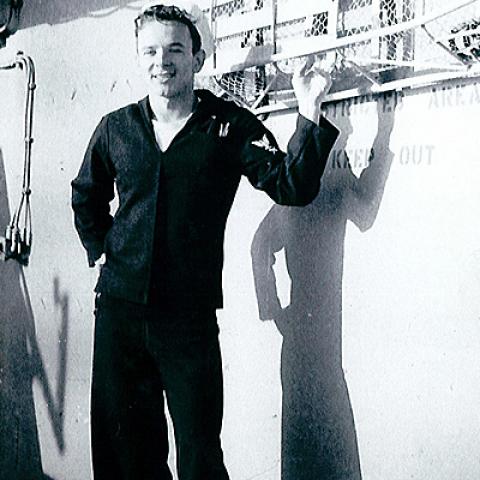 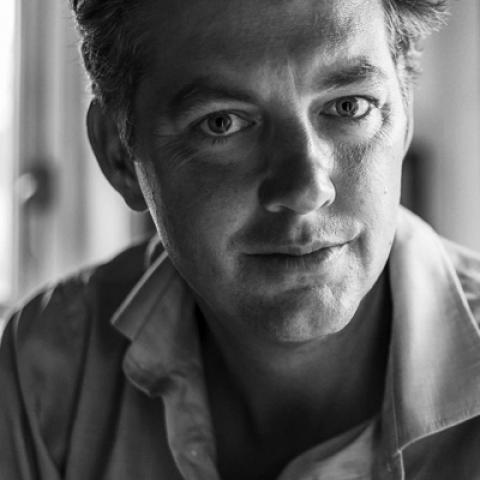 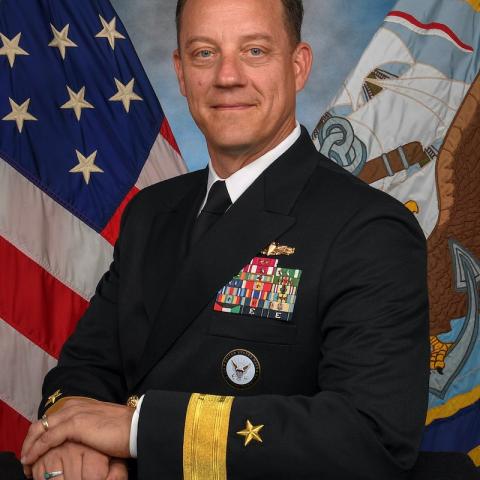 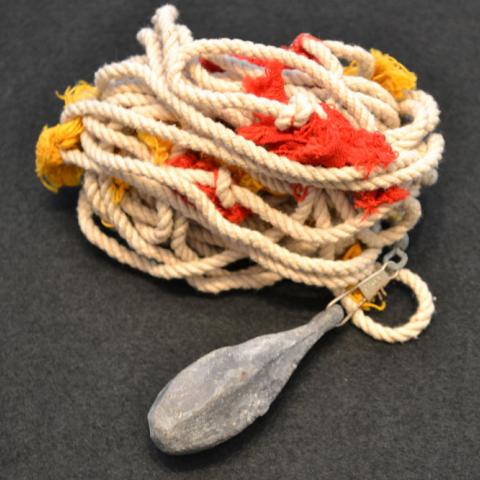