Jon D. Bayer was born May 18, 1944. He enlisted in the Navy as a Hospital Corpsman in 1965 and trained at the National Naval Medical Center in Bethesda, Maryland.

From 1966-1967, Bayer served as a Navy Hospital Corpsman with the 1st Battalion Fourth Marines in Vietnam, where he was awarded the Purple Heart and a Bronze Star with a Combat V for heroism. He was discharged in 1969 and went on to medical school at Temple University.

He returned to active duty shortly after graduation in 1977, serving as Head of the Arlington Annex Clinic in Washington, D.C., Head of the Washington Navy Yard Clinic, and Director of Community Health at the Naval Hospital at Naval Station Great Lakes until 1999. 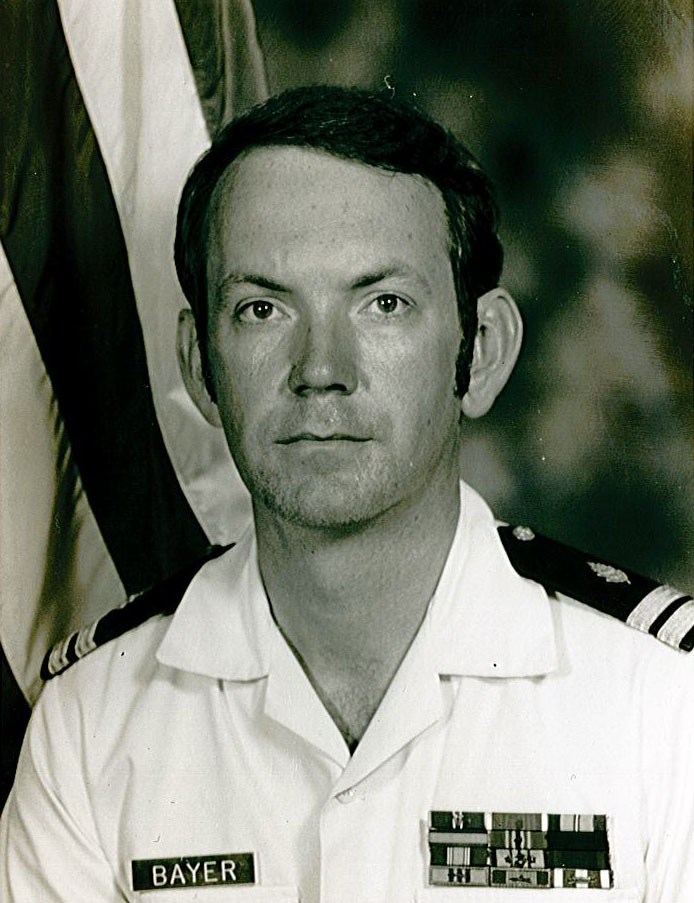 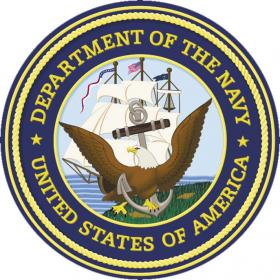 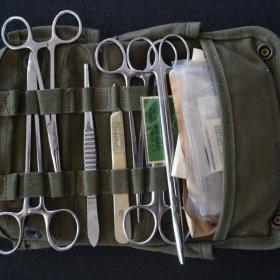