These new coast-line battleships (more commonly called coastal battleships or coastal defense ships) represented the rapid evolution of naval technology, setting sail just thirty years after the Civil War. Equipped with large batteries of torpedoes and cannons of various sizes, these ships were commissioned just before the outbreak of the Spanish-American War. 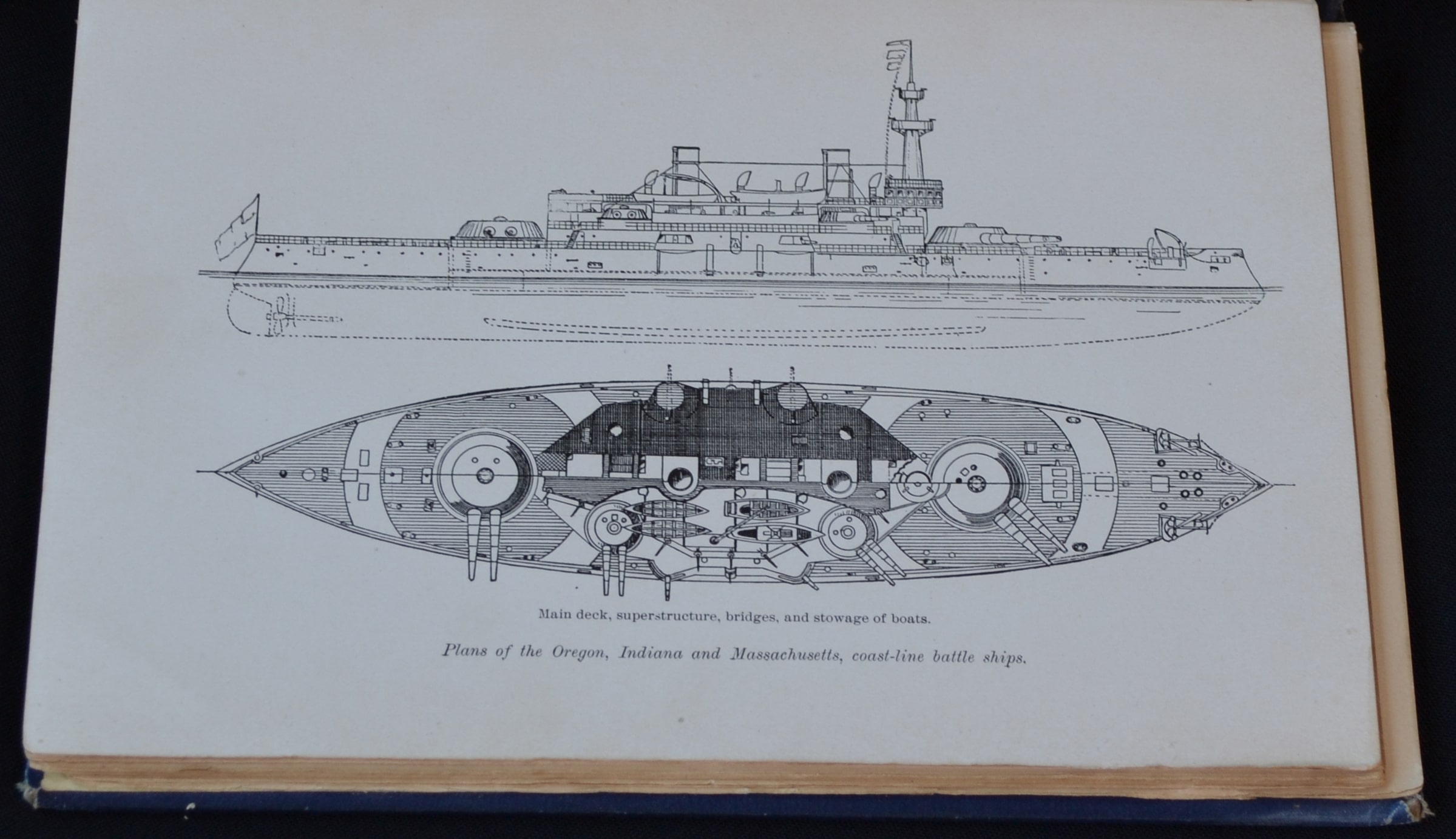 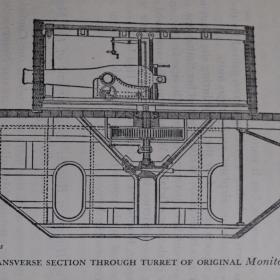 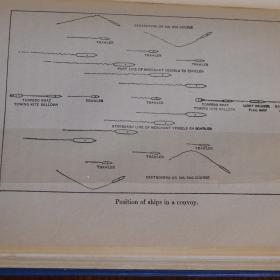 Our Navy in the War Memorial