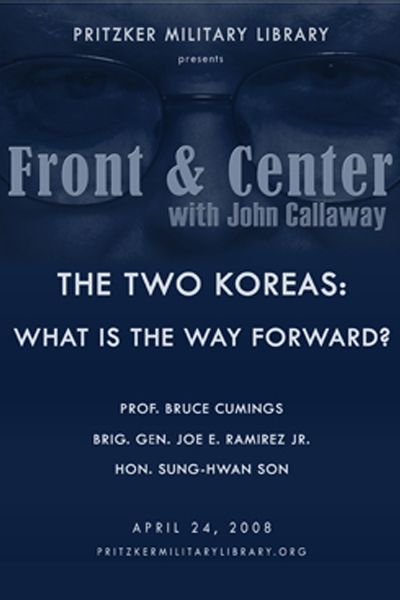 Front & Center with John Callaway: The Two Koreas: What is the Way Forward?

At the time of this recording, North Korea had recently threatened to turn South Korea into a "sea of fire" and reduce its neighbor to "ashes." What was America's strategic position in the region? What is in store for the two Koreas, their neighbors and the world? John Callaway and his guests discussed the two Koreas on this episode of Front & Center with John Callaway.

Prof. Bruce Cumings is the Chair of the Department of History at the University of Chicago. He is a specialist in modern Korean history, 20th century international history, U.S.-East Asian relations, East Asian political economy, and American foreign relations. His first book, The Origins of the Korean War, won the John King Fairbank Book Award of the American Historical Association, and the second volume of this study won the Quincy Wright Book Award of the International Studies Association. He is the editor of the modern volume of the Cambridge History of Korea (forthcoming), and is a frequent contributor to The London Review of Books, The Nation, Current History, the Bulletin of the Atomic Scientists, and Le Monde Diplomatique. He was elected to the American Academy of Arts and Sciences in 1999, and is the recipient of fellowships from the Ford Foundation, NEH, the MacArthur Foundation, the Center for Advanced Study at Stanford, and the Abe Fellowship Program of the Social Science Research Council. He was also the principal historical consultant for the Thames Television/PBS 6-hour documentary, Korea: The Unknown War. In 2007, he won the Kim Dae Jung Prize for Scholarly Contributions to Democracy, Human Rights and Peace.

The Honorable Sung-Hwan Son serves as the Consul General of the Republic of Korea in Chicago. His career with the Ministry of Foreign Affairs began more than thirty years ago, and has also taken him to posts in Russia, Kazakhstan, and other Eastern European countries. From 2005 to 2007, he was the Director-General of European Studies at the Institute of Foreign Affairs and National Security in South Korea. Prior to that, he was the Minister for Political Affairs at the Korean Embassy to Russia. He has also served in a number of environment and science-related positions. He graduated from Hankuk University of Foreign Studies in 1978, and has also studied at the Graduate School of Sogang University and the Defense Language Institute in Monterey, California. 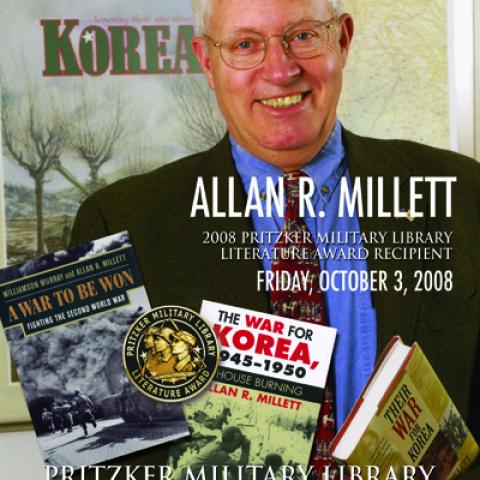 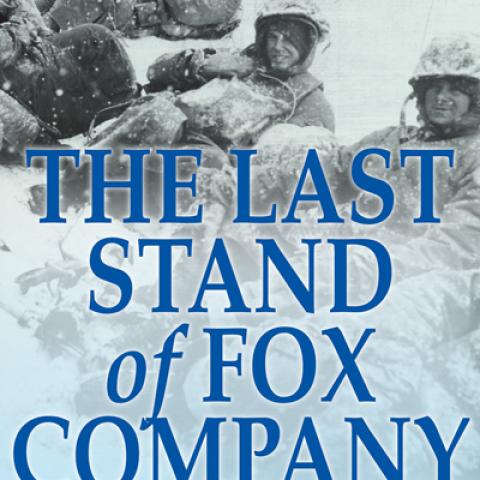 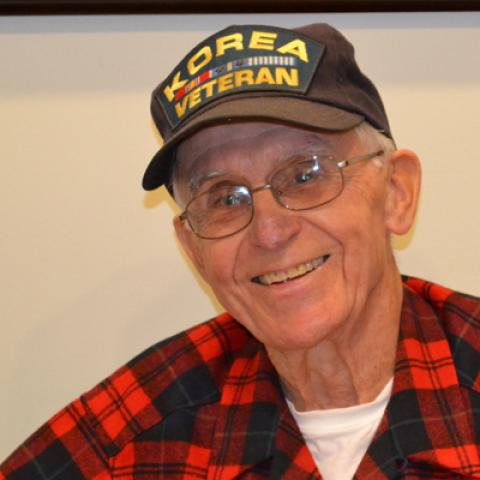 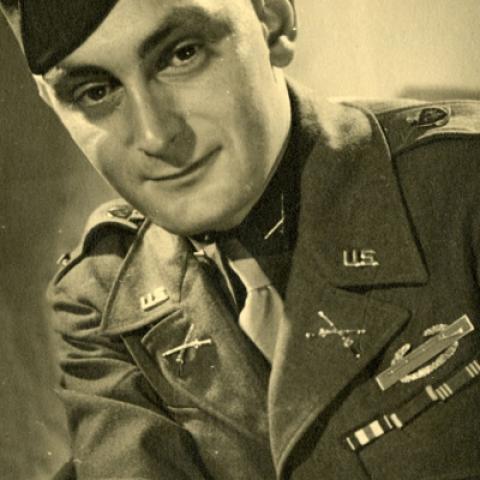 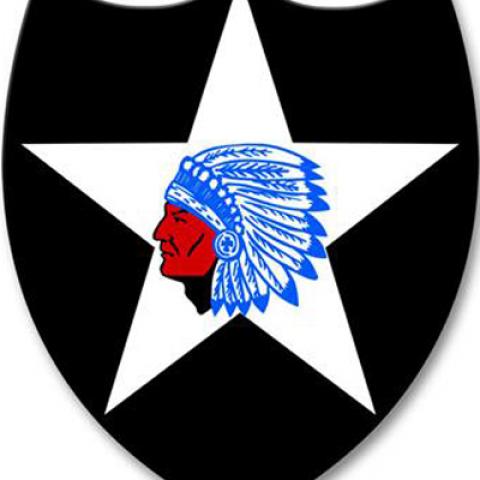 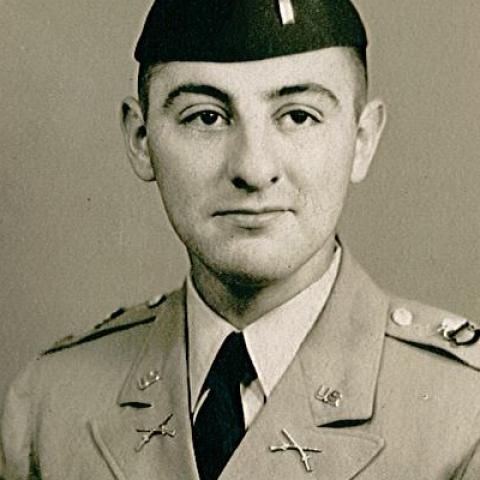