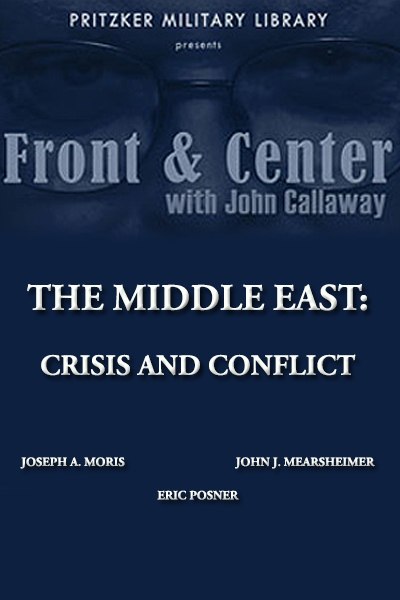 With the establishment of a new government in Iraq offering limited amnesty to insurgents, reports of a U.S. strategy to reduce troop levels, and the continuing political debate in the U.S., was there a new era dawning in America's relationship with Iraq? John Callaway and his guests examined the changing tide in the U.S. engagement in Iraq on Front & Center.

Eric Posner is Kirkland and Ellis Professor of Law, University of Chicago. His books include Law and Social Norms (Harvard, 2000); Chicago Lectures in Law and Economics (Foundation, 2000) (editor); Cost-Benefit Analysis: Legal, Economic, and Philosophical Perspectives (University of Chicago, 2001) (editor, with Matthew Adler); The Limits of International Law (Oxford, 2005) (with Jack Goldsmith); New Foundations of Cost-Benefit Analysis (Harvard, forthcoming 2006) (with Matthew Adler); and Terror in the Balance: Security, Liberty, and the Courts (Oxford, forthcoming 2007). He is also an editor of the Journal of Legal Studies. He has published articles on bankruptcy law, contract law, international law, cost-benefit analysis, constitutional law, and administrative law, and has taught courses on international law, foreign relations law, contracts, employment law, bankruptcy law, secured transactions, and game theory and the law. His current research focuses on international law, immigration law, and foreign relations law. He is a graduate of Yale College and Harvard Law School.

John J. Mearsheimer is the R. Wendell Harrison Distinguished Service Professor of Political Science and the co-director of the Program on International Security Policy at the University of Chicago, where he has taught since 1982. He graduated from West Point in 1970 and then served five years as an officer in the U.S. Air Force. He received his PhD in political science in 1980 from Cornell University . He spent the 1979-1980 academic year as a research fellow at the Brookings Institution, and was a post-doctoral fellow at Harvard University's Center for International Affairs from 1980 to 1982. Mearsheimer has written extensively about security issues and international politics more generally. He has published three books: Conventional Deterrence (1983), which won the Edgar S. Furniss, Jr., Book Award; Liddell Hart and the Weight of History (1988); and The Tragedy of Great Power Politics (2001), which won the Joseph Lepgold Book Prize. He is widely published in academic journals like International Security and popular magazines like The Atlantic Monthly and writes op-ed pieces for the New York Times dealing with topics like Bosnia , nuclear proliferation, American policy towards India, the failure of Arab-Israeli peace efforts, and the folly of invading Iraq.

Joseph A. Morris is a partner in the law firm of Morris & De La Rosa, with offices in Chicago and London. He maintains an active practice conducting trials and appeals, particularly in the areas of constitutional, business, and international law. Morris is frequently consulted in the fields of speech, press, religious, and property rights, law enforcement administration, and law pertaining to national security and counterterrorism. He was the chief draftsman of the U.S. Anti-Terrorism Act of 1992 and testified in support of the bill before the U.S. Senate. Morris served under President Reagan as the Director of the Office of Liaison Services, the Justice Department bureau responsible for international and intergovernmental justice affairs. He was the principal assistant to the Attorney General of the United States responsible for coordination of Federal, State, and local law enforcement and prosecutorial relations. He has also served as the General Counsel of the United States Office of Personnel Management (formerly the U.S. Civil Service Commission) (Washington, D.C.); the Chief of Staff and General Counsel of the United States Information Agency (Washington, D.C.); the Special Counsel to the Chairman of the Equal Employment Opportunity Commission (Washington, D.C.); and a U.S. Delegate to the United Nations Commission on Human Rights (Geneva, Switzerland). He currently serves, pro bono publico, as the President of The Lincoln Legal Foundation, a Chicago-based public interest law center that advocates the rights of property-owners and crime victims. Morris is an alumnus of the College and the Law School of The University of Chicago. 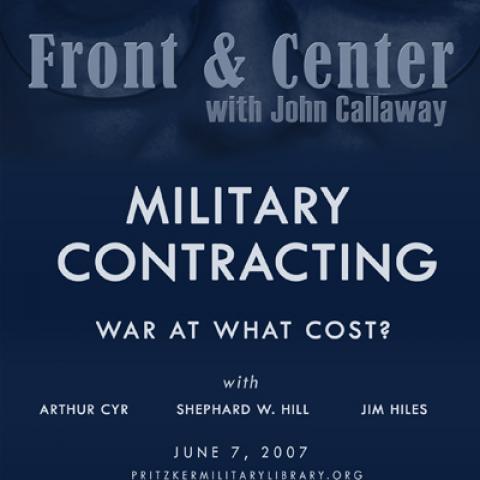 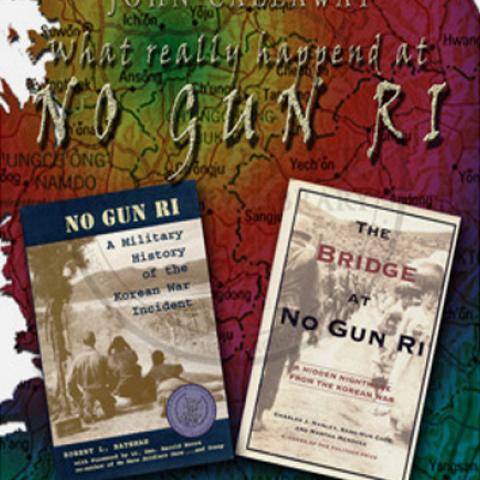 Front & Center with John Callaway: What Really Happened at No Gun Ri? 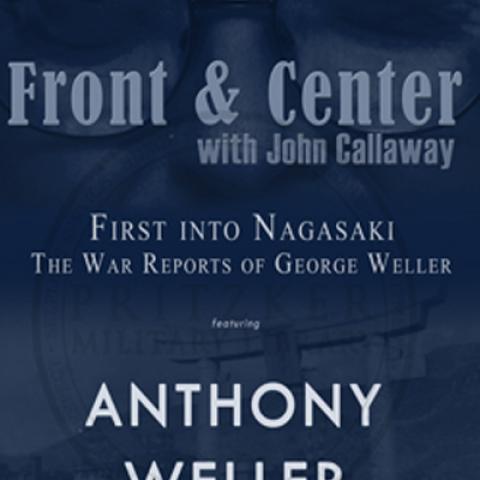 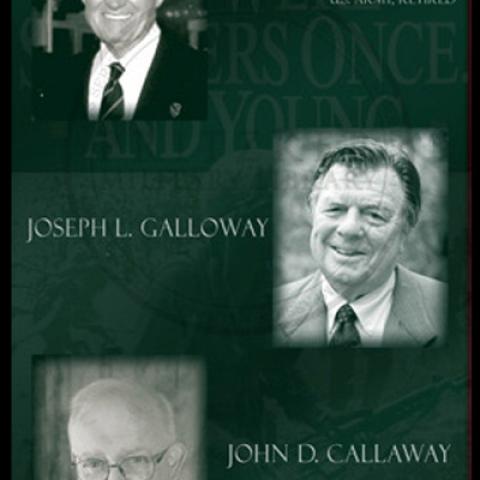 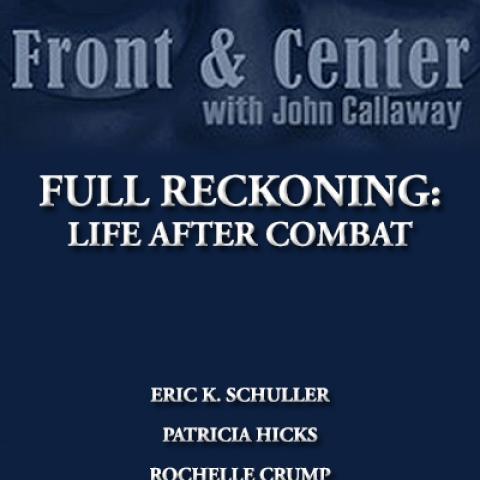 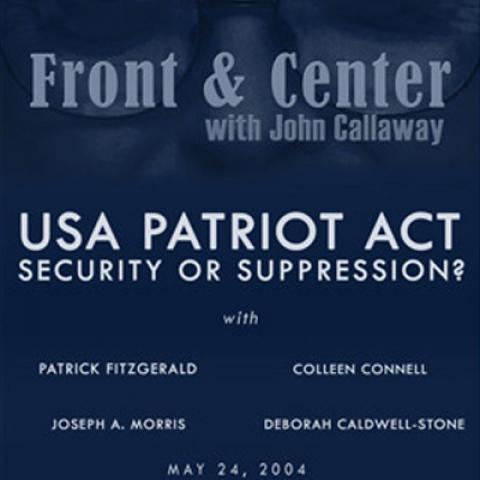 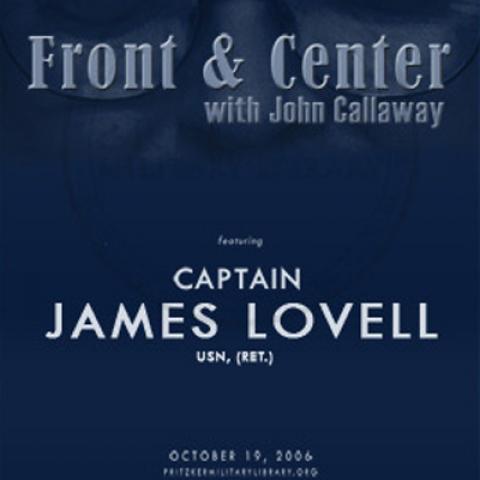