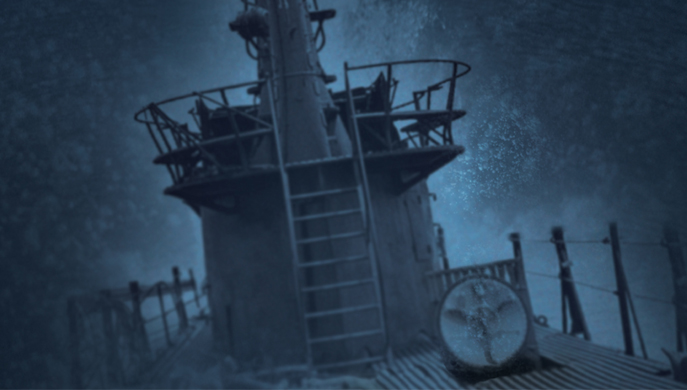 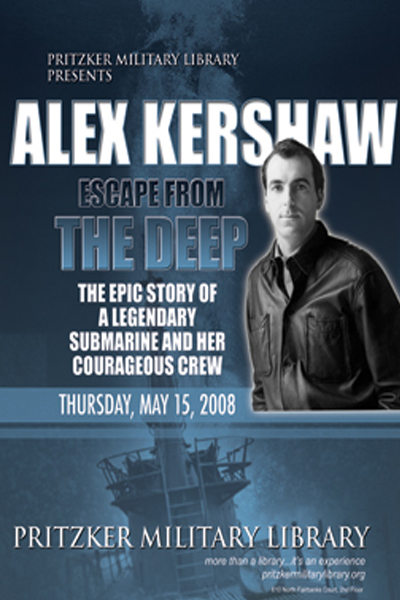 Alex Kershaw: Escape from the Deep: The Epic Story of a Legendary Submarine and her Courageous Crew

The USS Tang had a service record like no other submarine in the Pacific. Over the course of five patrols, its crew sank enemy ships at an unrivaled pace. They were skilled, daring, and flawless - until, finally, something went wrong. And then a handful of survivors found themselves trapped one-hundred eighty feet below the surface of the ocean.

"There's no margin for mistakes in submarines," the Tang's captain, Cmdr. Richard O'Kane, had often said. "You're either dead or alive."

In his book Escape from the Deep: The Epic Story of a Legendary Submarine and Her Courageous Crew, Alex Kershaw tells an incredible story of the U.S. Navy and the Silent Service during World War II. At the end of an attack in October 1944, with victory almost complete, a defective torpedo turned back upon the Tang and exploded. More than half of the crew were killed immediately. A few escaped from the bridge before it sank. The rest sank with the submarine, coming to rest on the ocean floor, in a situation from which no man had ever escaped. Oxygen was running out quickly, consumed by smoke and toxic fumes, and the heat was high enough to make paint crackle and blister. Crushing pressure and total darkness awaited any man who went through the escape hatch. A rapid ascent would cause a fatal case of the bends. And waiting for them on the surface were the survivors of the ships the Tang had destroyed a few hours earlier.

Based on interviews with the two remaining survivors and the families of the others, Alex Kershaw describes the harrowing moments at the bottom of the ocean, as some men gave in to despair and others fought to live. He also follows the survivors through ten brutal months at a secret Japanese interrogation camp known as the "Torture Farm", and the ordeals that faced them as they tried to return to civilian life after the war - to families who had long assumed them dead.

This is Alex Kershaw's third appearance at the Pritzker Military Museum & Library. He is also the author of The Longest Winter, The Few, and The Bedford Boys, as well as two biographies, Jack London and Blood and Champagne: The Life and Times of Robert Capa. He has been a journalist and screenwriter in Britain and now lives in Bennington, Vermont. 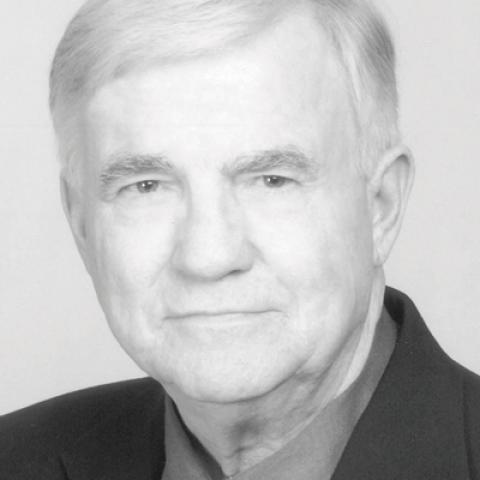 Robert Harder: The Three Musketeers of the Army Air Forces 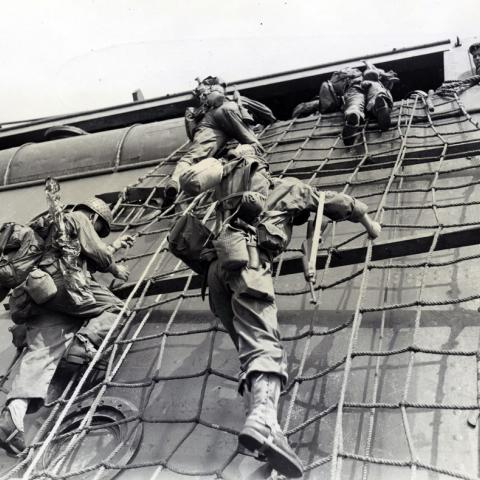 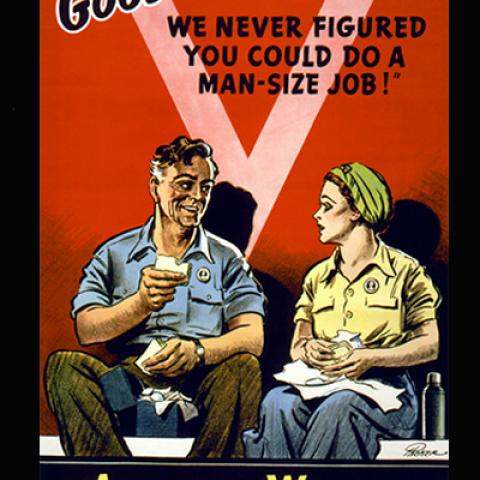 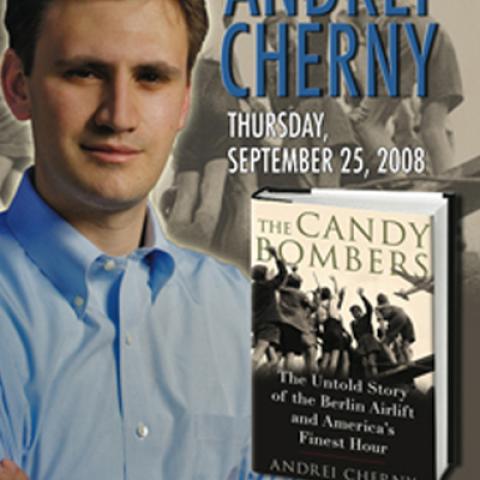 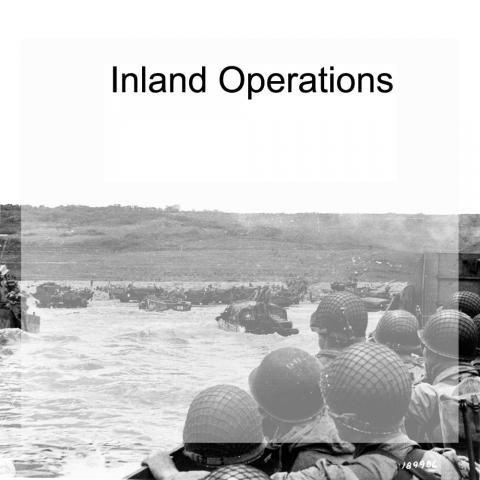 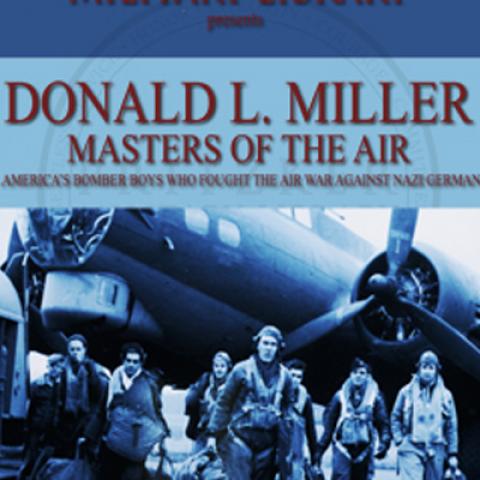