Lothar Kahn was a German-Jew born in Gemünden am Main, Germany in 1924. Lothar’s brother Arthur was shot by the Gestapo in 1933, and his father was arrested on Kristallnacht and taken to Buchenwald. Following his father’s release, Lothar and his parents were able to follow another brother on a Kindertransport to London in mid-1939, subsequently immigrating to the U.S. on the eve of Passover in 1940. His sister and her child stayed in Germany and were murdered by the Nazis in 1942. Lothar was drafted into the U.S. Army in 1943 and served in Germany and France. At the end of the war he was appointed as an interpreter and assisted survivors coming through Bamberg, Germany. 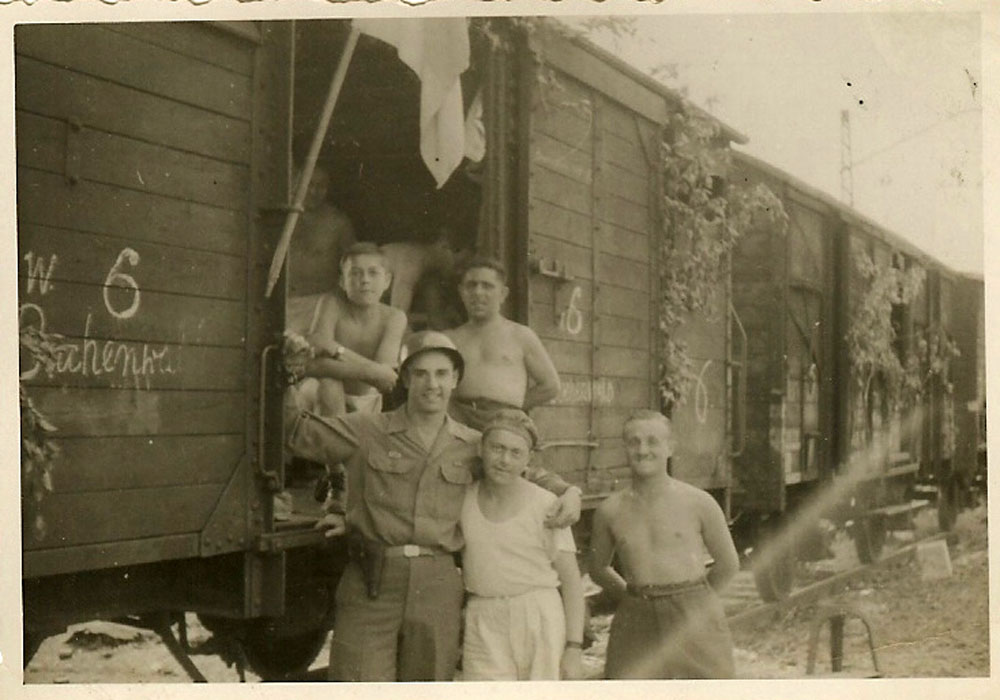 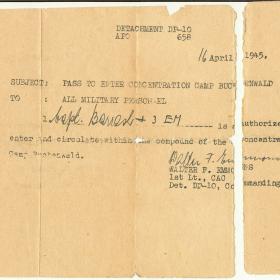 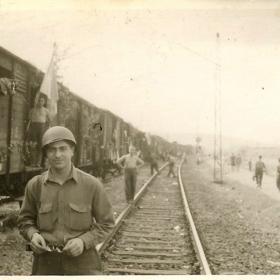