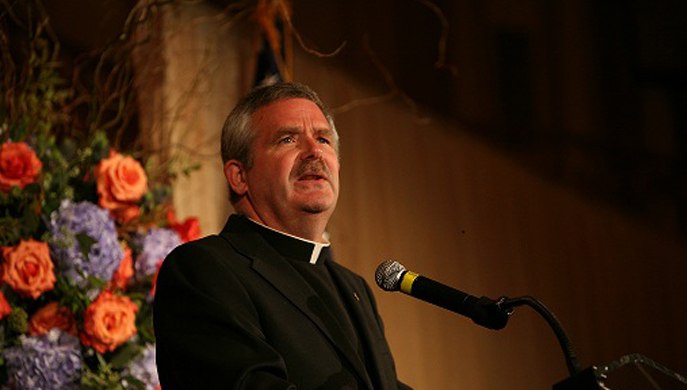 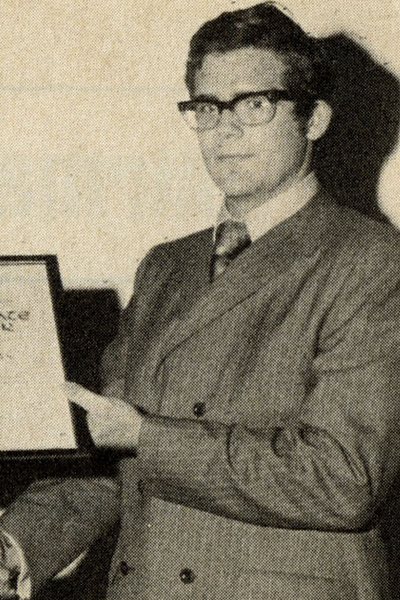 Father John McNalis served as a military chaplain on Air Force bases between 1973 and 1997, completing  brief assignments on bases in Germany and Japan.

John Patrick McNalis was born December 6, 1950 in Chicago. He grew up in the Logan Square neighborhood, in the Sylvester Parish. He became an ordained priest, and received his commission as a second lieutenant after completing the Air Force Chaplain Candidate Program.

Between 1973 and 1997, McNalis served as a military chaplain on Air Force bases around the country, and completed assignments on bases in Germany and Japan. After 23 years of service, McNalis left the reserves, but remains a chaplain for the Chicago Fire Department and stays in touch with many veterans within his community.