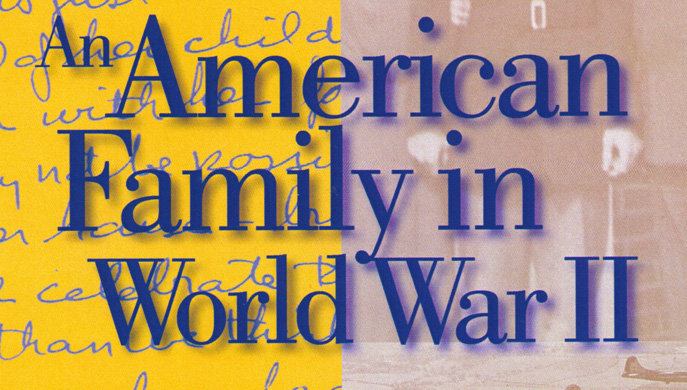 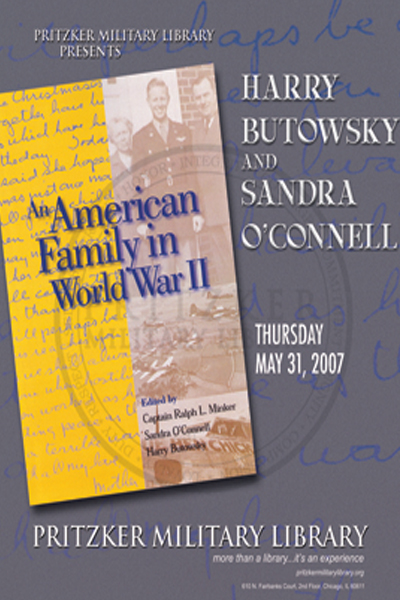 An American family facing the challenges of World War II, as recorded in hundred of letters from the Home Front to the air war over Europe and back. The Minkers of Wilmington, Delaware were among the millions of families caught up in the vortex of World War II. Their letters are timeless and resonate with those who remember those years, but also with those separated from loved ones in war zones today. The material is a testament to what makes America great - family, loyalty to country, and the willingness to do your duty.

Minker is the author of nearly 300 letters in the original collection of correspondence. He returned from the war as a captain, graduated from Dickinson College, and then attended Boston University School of Theology. The Rev. Minker served eight churches in Delaware and Maryland before retiring in 1989. He was inducted into the Delaware Aviation Hall of Fame in 2005.

O'Connell has been married to Ralph "Lee" Minker since 1980; she first read the remarkable collection of letters in 1993. Sandra has worked on the book with her husband and historian Butowsky for nearly five years. Holding a Ph.D. from New York University, her career in human resources includes nine years as technology editor for HR Magazine.

Butowsky is historian and web manager for the National Service History Program in Washington, D.C. The author of numerous articles and several Landmark studies for the National Park Service, he has served on the faculty of George Mason University since 1980 where he teaches courses on the history of World War I and World War II. 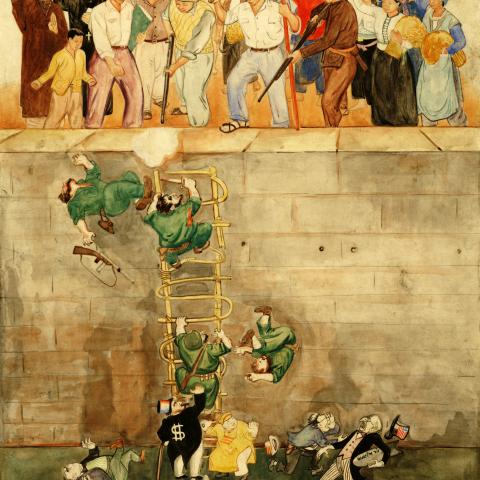 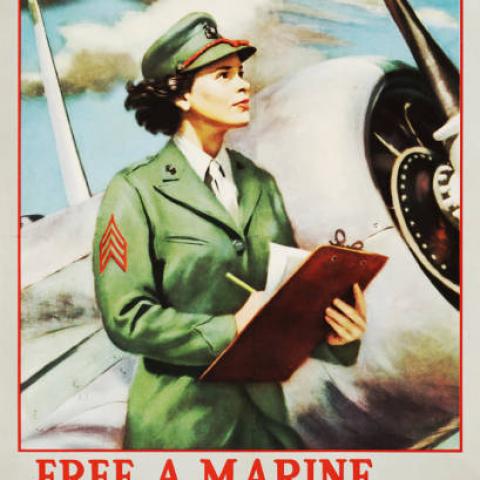 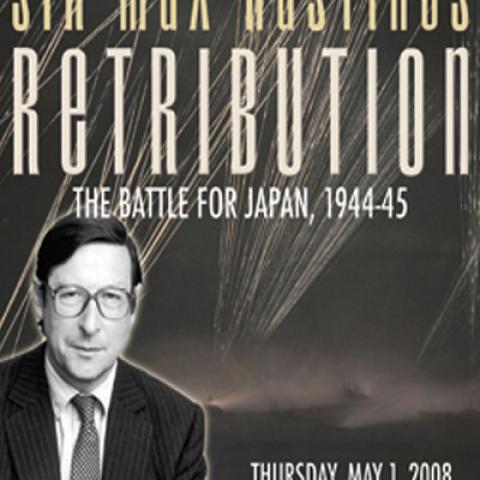 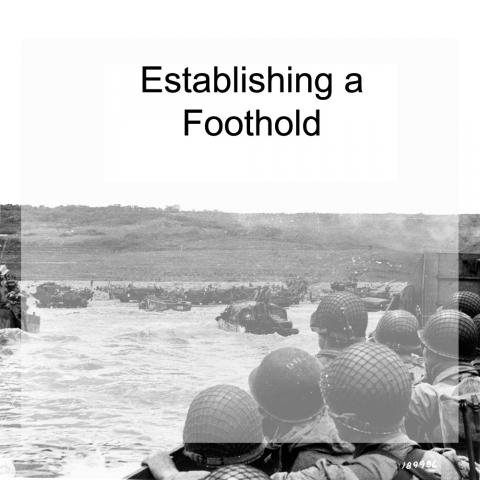 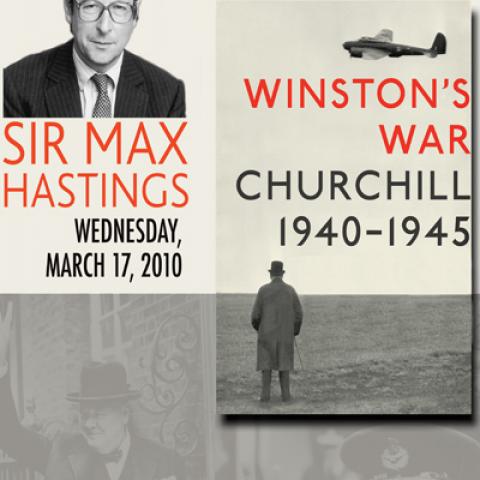 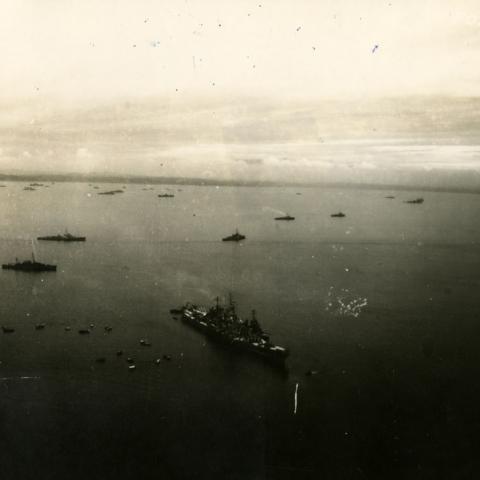 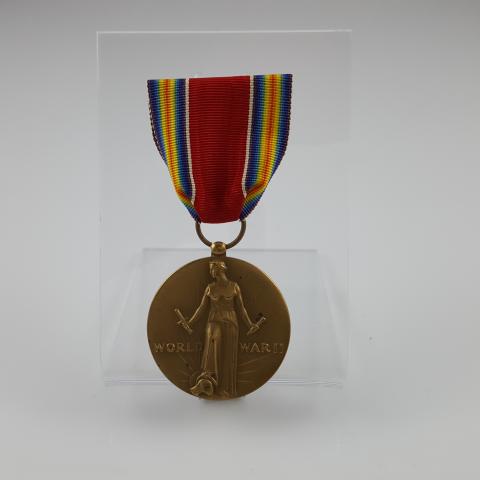