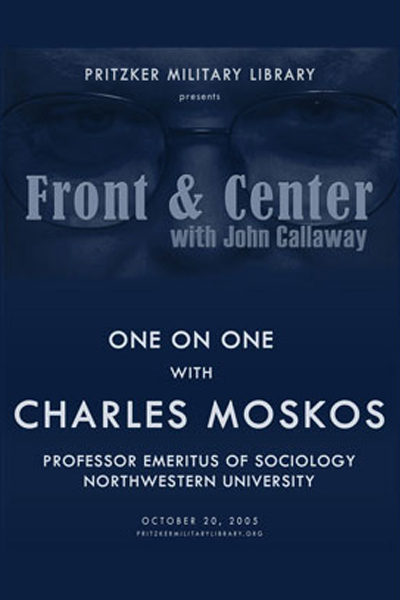 Professor Emeritus of Sociology at Northwestern University, Charles Moskos was a leading thinker on military issues. The author of the "Don't Ask Don't Tell" policy, his books include The Military - More Than Just a Job?, A Call to Civic Service, The New Conscientious Objection, Black Leadership and Racial Integration the Army Way, and The Postmodern Military.

Charles Moskos' research has taken him to combat units in Vietnam, Saudi Arabia, Somalia, Haiti, Bosnia, Kosovo, and Iraq. In addition to numerous scholarly articles, Moskos has written for the Wall Street Journal, New York Times, Washington Post, Atlantic Monthly and Foreign Affairs. John Callaway led an in-depth exploration of Professor Moskos' perspective on issues ranging from the draft, to gays in the military to the current situation in Iraq. 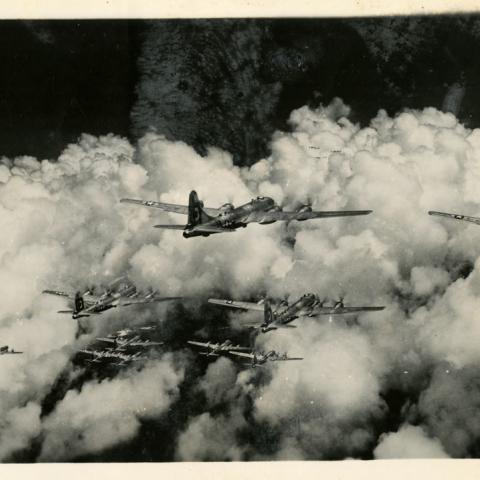 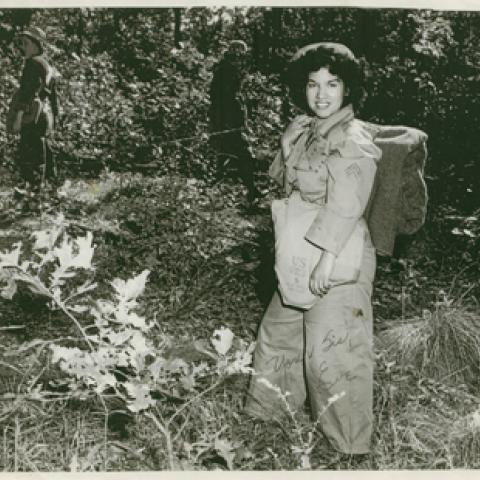 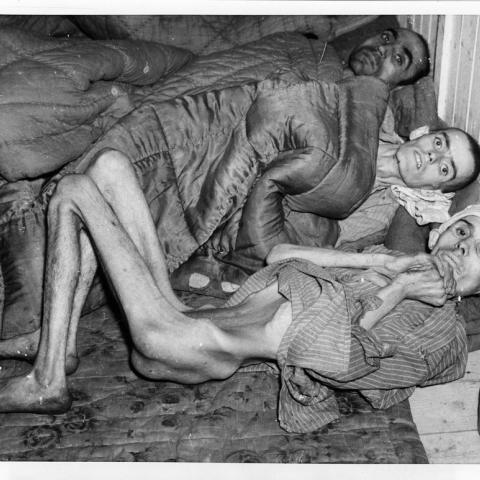 “They Will Know Food Again” 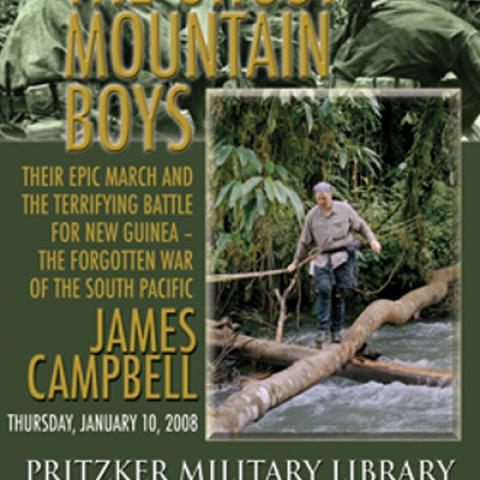 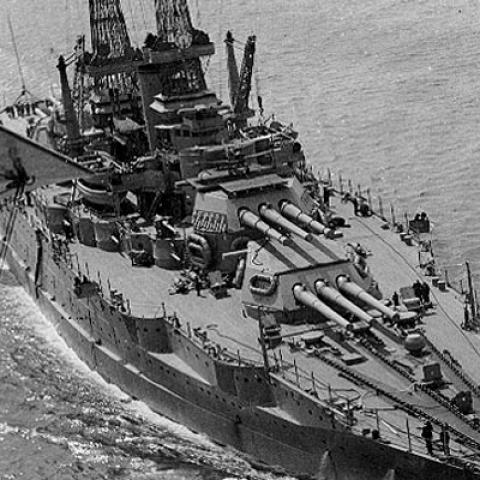 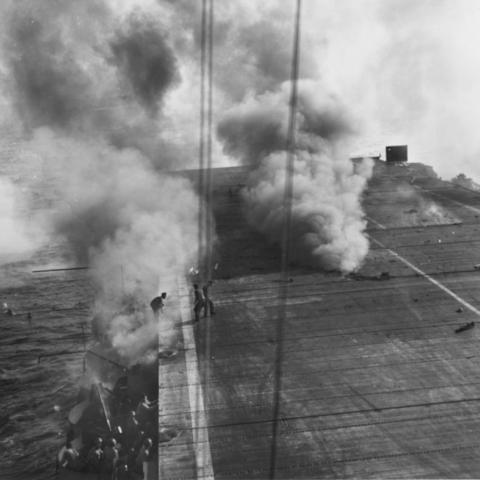 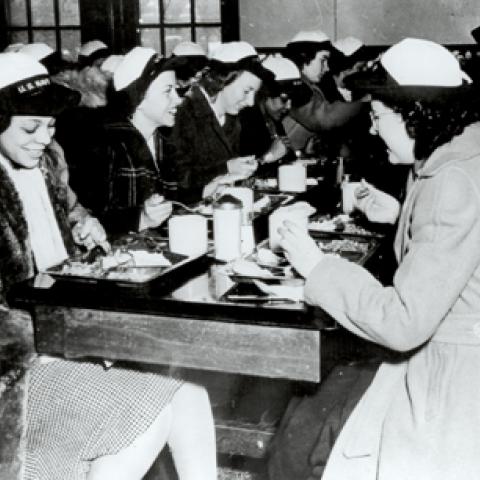