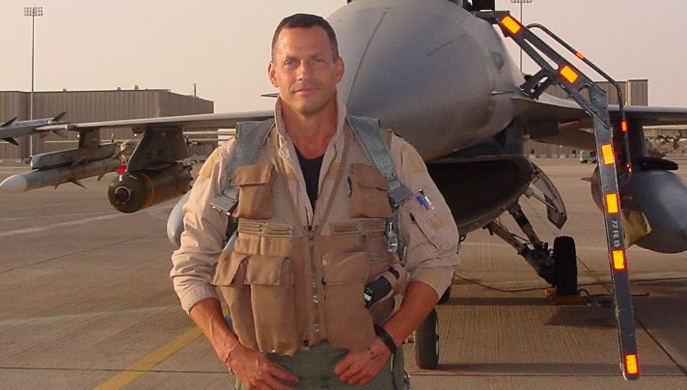 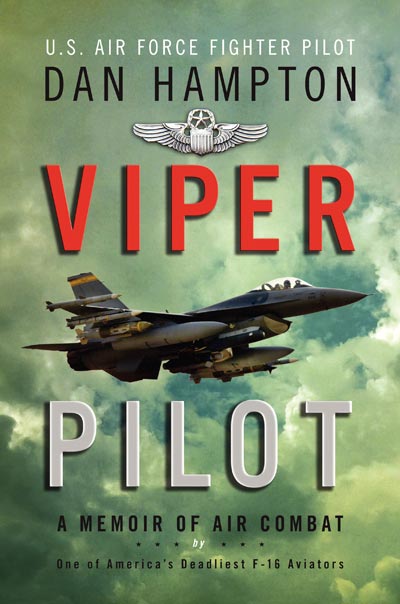 Lt. Col. Dan Hampton, one of the most decorated F-16 fighter pilots shares his exhilarating story in VIPER PILOT: A Memoir of Air Combat.

Hampton details his experience in the elite Wild Weasels, whose mission to take out surface-to-air missile sites as the first planes sent into a conflict is recognized as the most dangerous in modern air combat—far more demanding than air-to-air combat with enemy aircraft. Having initiated the 2003 Iraq invasion and bombing Saddam Hussein’s suspected hide-out, he describes his role in the Iraq War, Kosovo conflict, and first Gulf War.

On 9/11 Hampton took to the skies and played a crucial role in the unprecedented act of closing America’s airspace, and in one case even personally escorted a Delta flight to the ground. He recounts riveting stories from Iraq of saving US ground soldiers from certain death, of evading heat-seeking missiles that locked on his tail, and of being wounded in a terrorist attack. 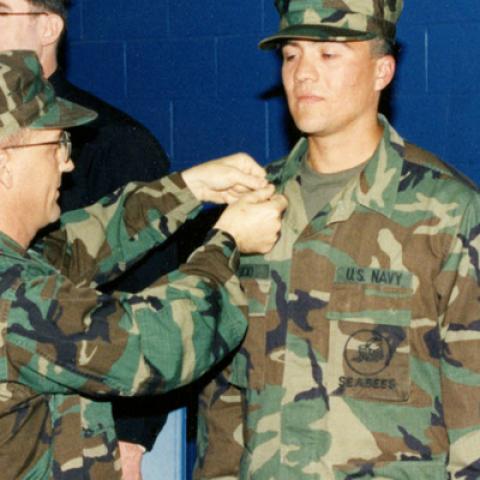 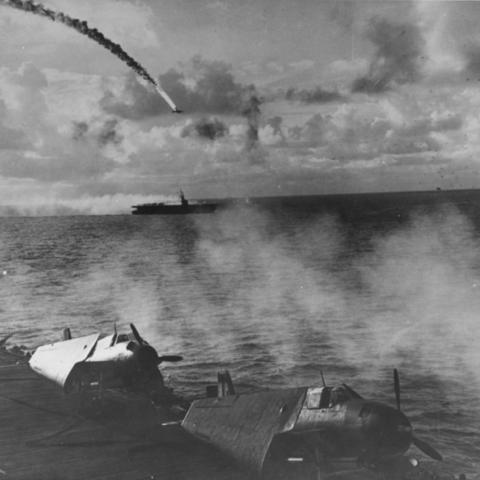 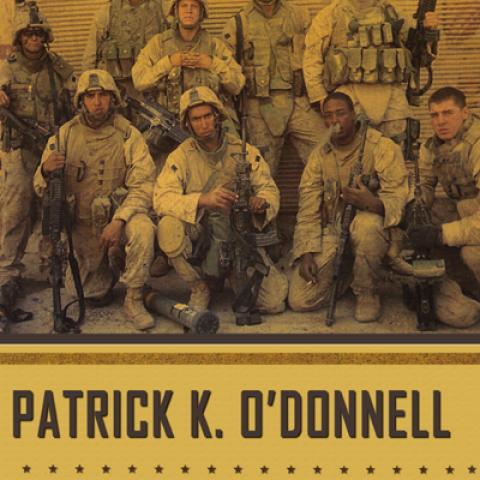 Patrick K. O'Donnell: We Were One 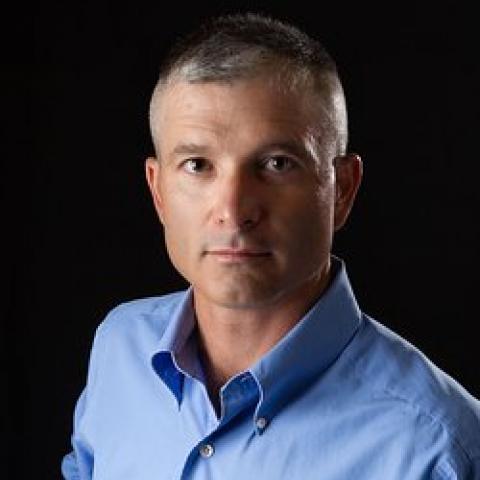 Michael J. MacLeod: The Brave Ones 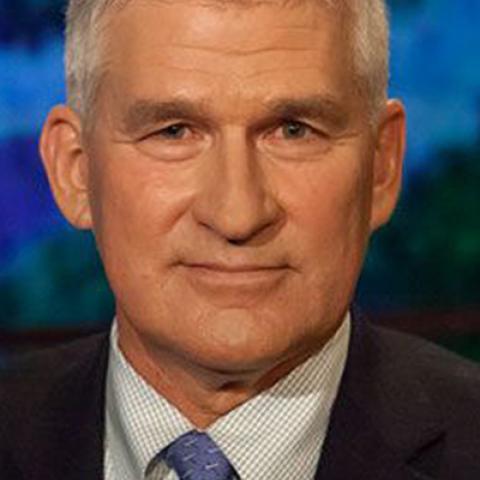 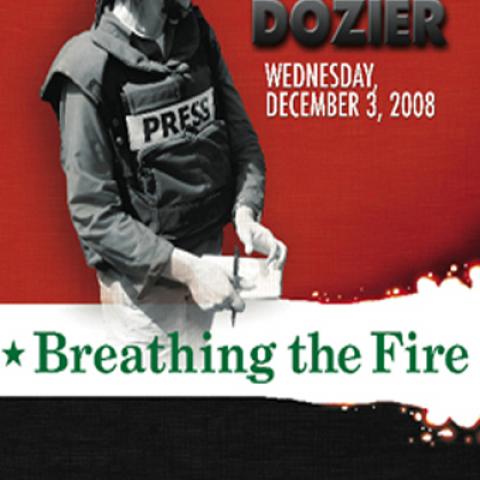 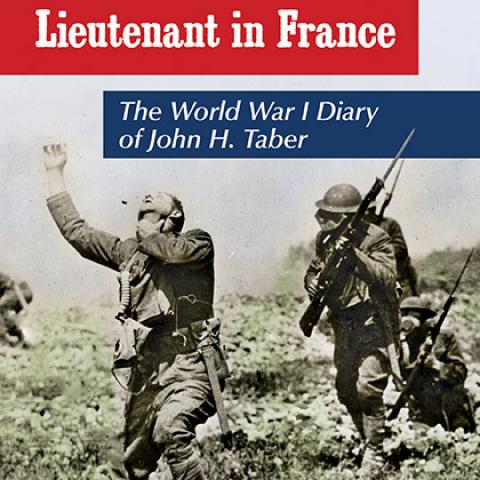