Although women have served as nurses in the military for centuries, it wasn’t until Congress passed the Army Reorganization Act in 1901, creating the Army Nurse Corps, that women were recognized as members of the Army. It was not until 1920 for women to be given rank comparable to men and until 1944 to receive equal pay.

Women served as Navy nurses in small numbers during the War of 1812 and even throughout the Civil War. The Navy Nurse Corps was created in 1908 when the first group of women entered the Naval Medical School Hospital, in Washington DC.

After the Japanese attack on Pearl Harbor on December 7, 1941, both the Army Nurse Corps and the Navy Nurse Corps saw their numbers swell. As World War II progressed, the need for nurses became so great that in 1943, Congress passed the Bolton Act, which created the Cadet Nurse Corps. Advertised as a free nursing education in exchange for service throughout the war, the Cadet Nursing Corps trained women nurses to fill a growing demand in the military. 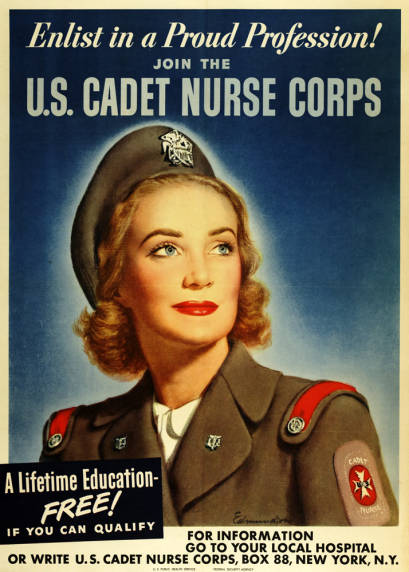 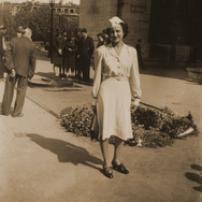 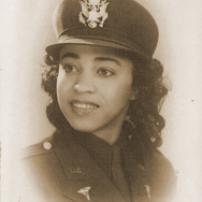 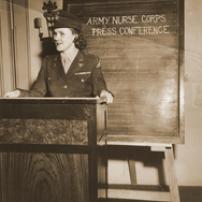 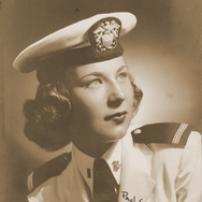 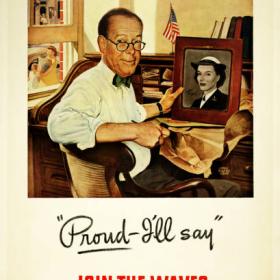 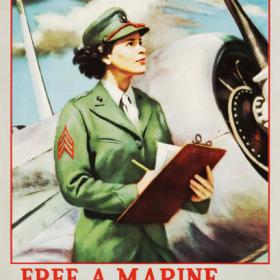