Kamp served her country by enlisting in the Navy Nurse Corps in 1944. She was trained and then stationed at the Great Lakes Naval Base, situated just north of Chicago. As the conflict in the Pacific heightened, the demand on the California naval hospitals swelled and need for qualified nurses intensified. Kamp was relocated, and served at the San Diego and Oakland, California, Naval Hospitals.

Kamp served in the Navy Nurse Corps throughout the remainder of World War II. Her service did not end when the war did. She reenlisted as a nurse in 1950 after the Korean War began and served, again, at Great Lakes. She was eventually transferred to naval hospitals in the Philippines and Japan. 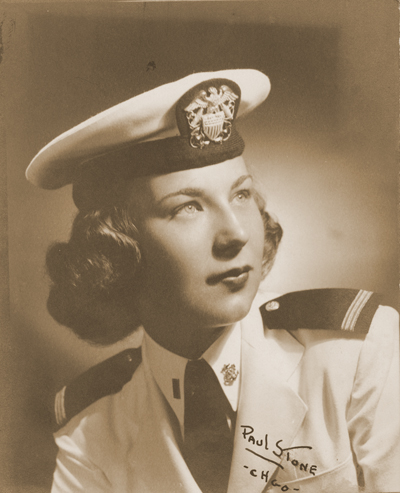