Joseph Andrew Walag was born on February 5, 1922 in Brooklyn, New York. He excelled in electronics while in high school, so much that when he enlisted in the United States Coast Guard at 18 in 1940, he received the distinction of immediately teaching electronics and telephones to his peers. Walag is honored by Olivia Button.

During World War II, he patrolled the New Jersey seacoast guarding against any potential invasions.

Joseph Walag only spent one year on a boat down in Florida as his talents were better used establishing and maintaining telephone lines and other electronic matters on the mainland.

In the last years of service, he was stationed in Kewaunee, Wisconsin where he was in charge of setting up telephone lines from Chicago to Washington Island. He was a lineman from 1959-1960.

After 20 years of service through WWII, the Korean War and the Vietnam War, Joseph Walag retired in 1960 from active duty in the United States Coast Guard and moved back to the East Coast. Today he lives in Algoma, Wisconsin with his wife Cora. He has two children, six grandchildren and eight great-grandchildren. 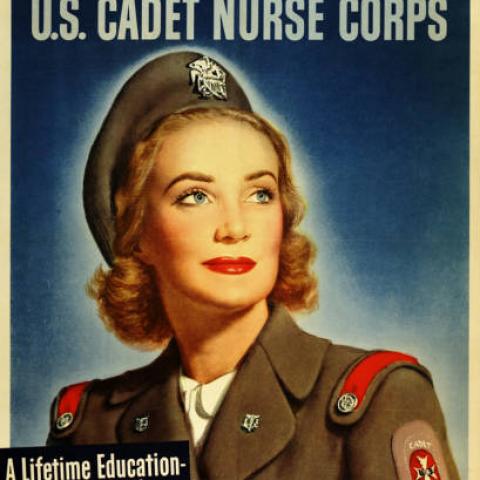 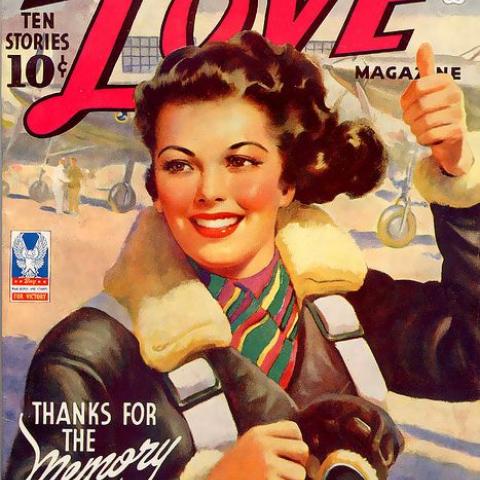 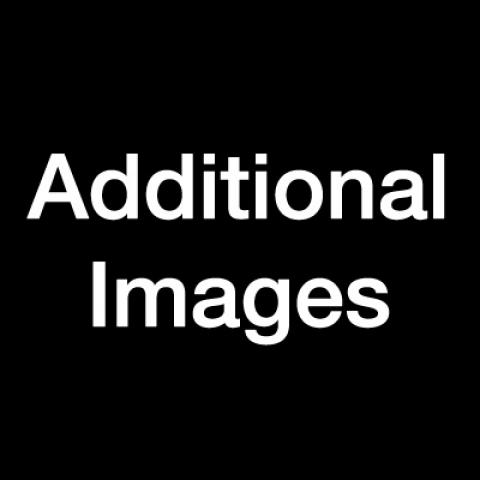 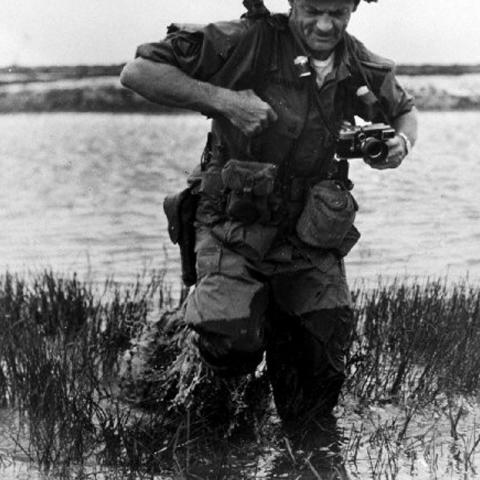 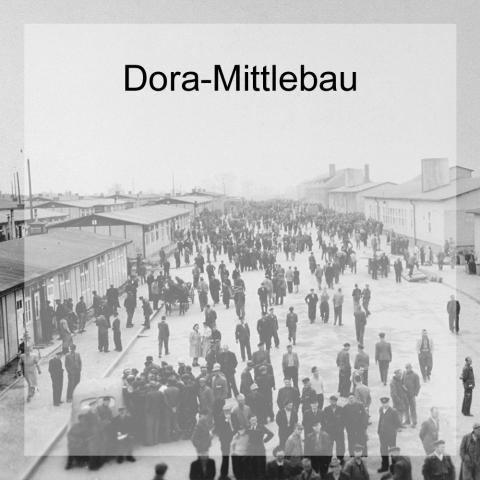 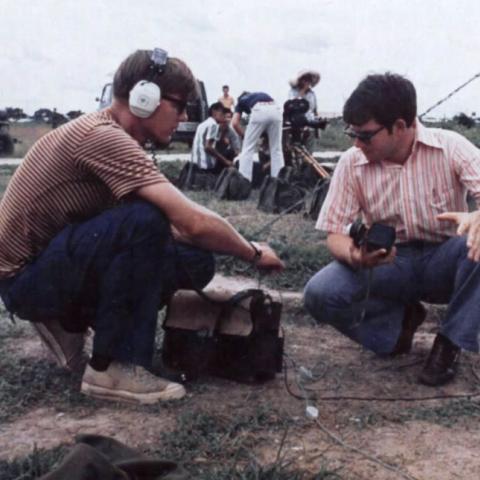