In spite of the Allied commanders’ best efforts to find a landing zone that offered the element of surprise, the Wehrmacht in Normandy, led by General Erwin Rommel, were still prepared. Understanding that the Allies would have to make a beach assault, and believing the Normandy coast to be a possible landing site, Rommel had his troops erect obstacles along the beaches in the months leading up to D-Day. As the LCTs and LCVPs made their ways to shore, they encountered not only mines in the water, but also steel and wood obstacles littering the beaches, many of which were also mined. Illustrations of some of the various obstacles were presented in the after-action report of the 1st Infantry Division. 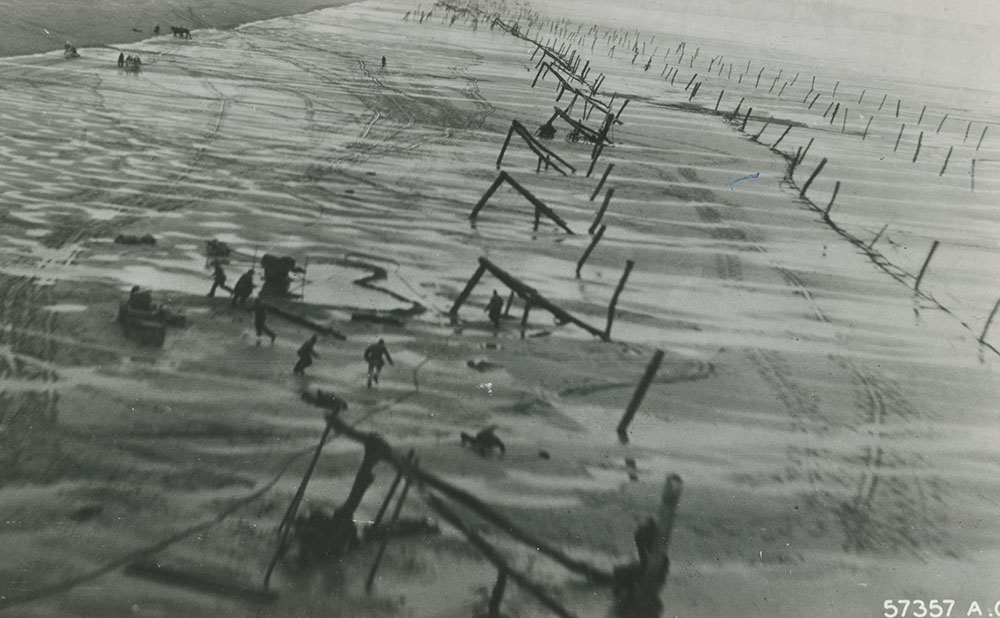 Why the coast of Normandy was so heavily defended 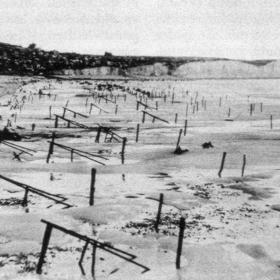 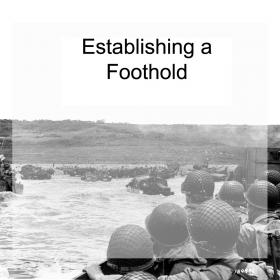