With origins in the Revenue Cutter Service and Life-Saving Service, the U.S. Coast Guard’s history dates back to the birth of the nation in the late 18th century.

In 1915, President Woodrow Wilson signed an act authorizing the combination of the two services, creating the Coast Guard. The Coast Guard celebrates its birthday on August 4 when the Revenue Cutter Service was established. From the beginning, the mission of the Coast Guard has been to protect American lives at sea and commercial sailing vessels. However, during conflicts such as World War II, the Coast Guard also participated in major invasions such as D-Day on June 6, 1944. Today, the Coast Guard not only performs search and rescue missions, but also conducts immigration patrols, enforces customs laws, and takes part in environmental cleanup missions. Stations are located along heavily traveled rivers, the Great Lakes, the Atlantic and Pacific Oceans, the Caribbean Sea, and the Gulf of Mexico. The Coast Guard’s motto is Semper Paratus, meaning “Always Ready.” 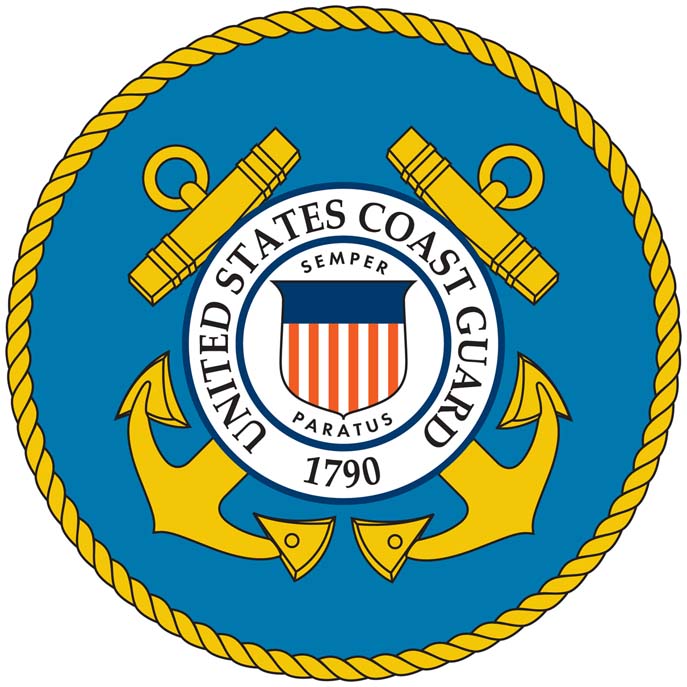 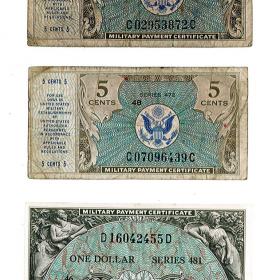 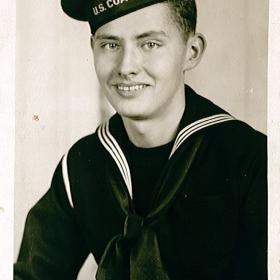