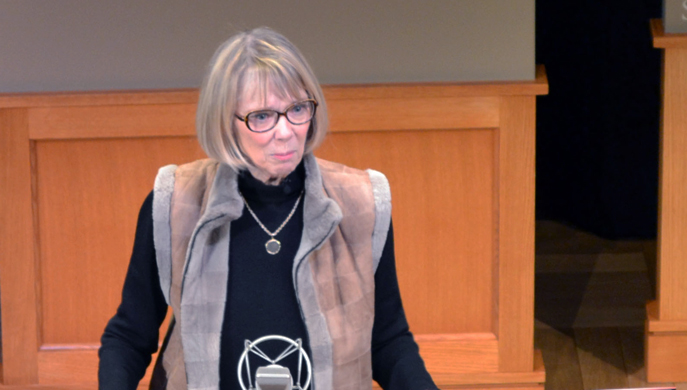 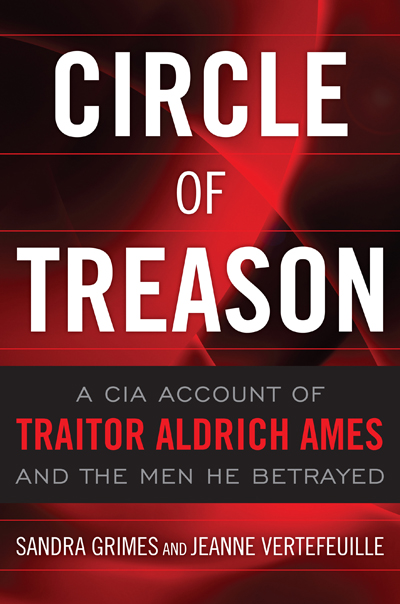 Sandra Grimes: Circle of Treason: A CIA Account of Traitor Aldrich Ames and the Men He Betrayed

From May through December 1985 the CIA experienced the unparalleled loss of its stable of Soviet assets. There was no indication of the impending disaster, which all but wiped out human source reporting on the Soviet Union.  Whatever the nature of the problem, something was seriously wrong.

Circle of Treason is the story of Sandra Grimes’ and Jeanne Vertefeuille’s personal involvement in the CIA’s effort to identify the reason for the losses and to protect future Soviet assets from a similar fate of execution or imprisonment.  In 1991 the quest led to their hunt for a Soviet spy in the CIA and to their identification of the “mole” as case officer Aldrich “Rick” Ames, a long-time acquaintance and coworker in the Soviet-East European Division and Counterintelligence Center of CIA.  That identification allowed the FBI to take the necessary law enforcement steps that led to Ames’ arrest in February 1994 and, two months later, a conviction and life sentence.  One of the most destructive traitors in American history, Ames provided information to the Soviet Union that led to the deaths of at least eight Soviet intelligence officers who spied for the United States.

Not only is this the first book to be written by two of the CIA principals involved in identifying Ames as the mole, but it is also the first to provide details of the operational contact with the agents Ames betrayed, as well as similar cases with which the authors also had personal involvement—a total of sixteen operational histories in all.  Of particular note is GRU General Dmitriy Fedorovich Polyakov, the highest-ranking spy run by the U.S. government during the Cold War.  Described as the “Crown Jewel,” Polyakov provided the United States with a trove of information during his twenty-plus-year history of cooperation.  The book also covers the aftermath of Ames’ arrest, including the congressional wrath for not identifying him sooner, the FBI/CIA debriefings following Ames’ plea bargain, and a retrospective of Ames the person and Ames the spy.  Now retired from the CIA, Grimes and Vertefeuille are finally able to tell this inside story of the CIA’s most notorious traitor and the men he betrayed.

In January 2014, Circle of Treason and its author will be the basis for a new ABC Television 8-part series named The Assets, which premieres on Thursday, January 2.

Sandra Grimes is a twenty-six-year veteran of the CIA’s Clandestine Service who spent the majority of her career working against the former Soviet Union and Eastern Europe.  She lives in Great Falls, VA.  Jeanne Vertefeuille was a CIA officer from 1954 to 1992, specializing in counterintelligence in the Soviet Union, and she served as a contract analyst since 1993 until her death in December 2012. 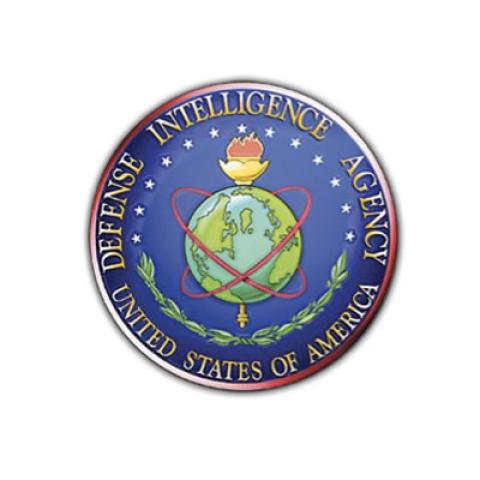 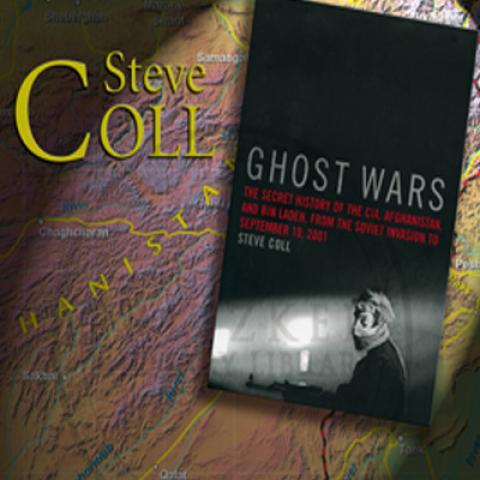 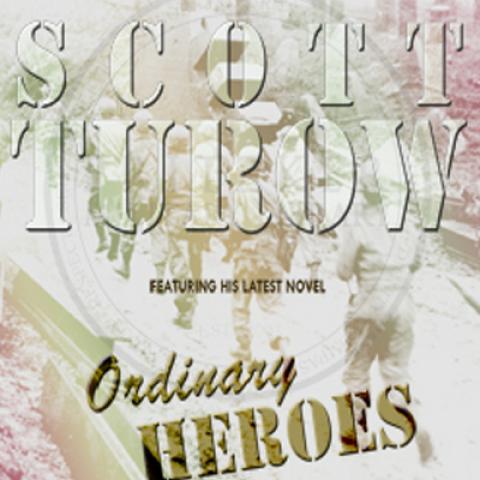 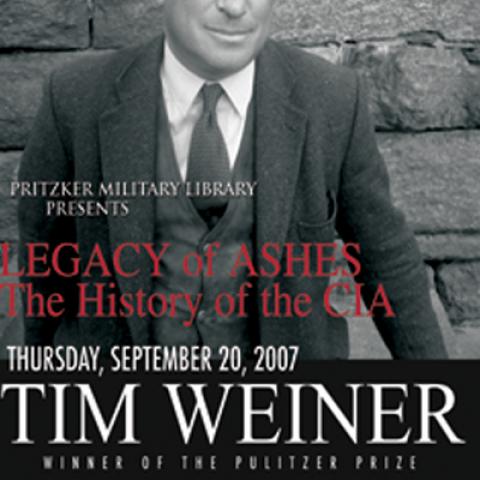 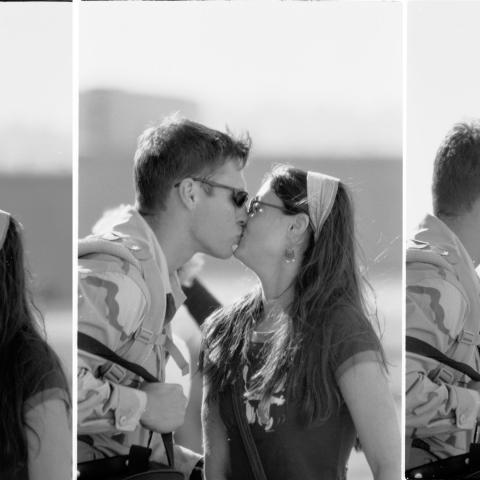 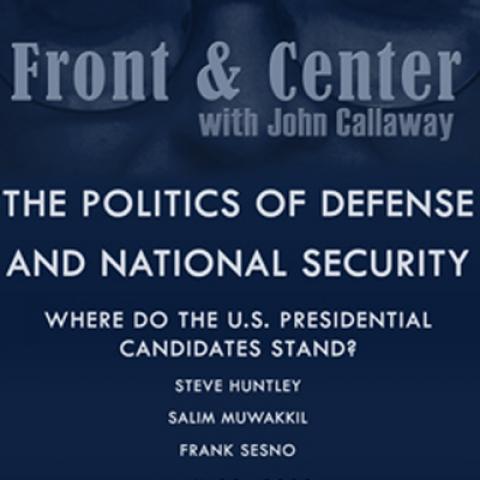 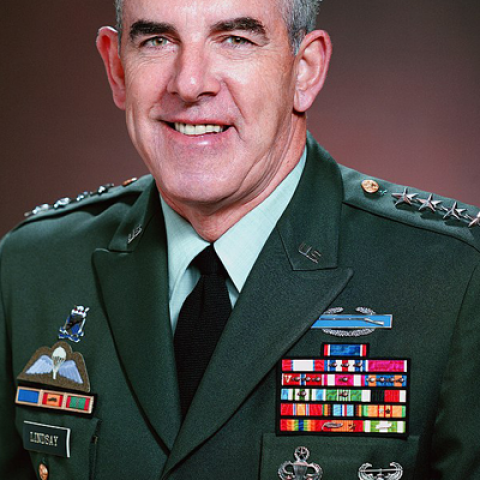