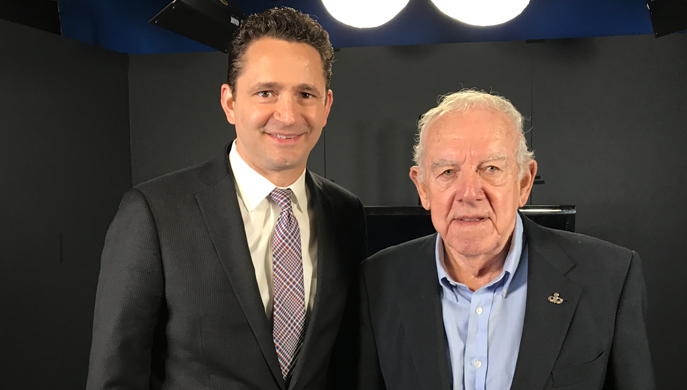 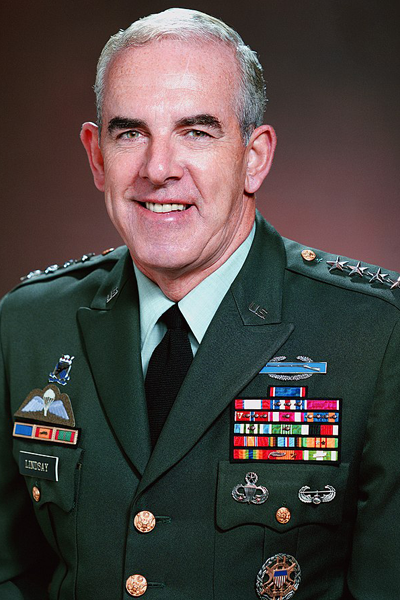 Although James Lindsay never intended to stay in the US Army when he joined, the decorated General has been devoted to service in the military for six decades.

Lindsay’s military education includes successful training at Infantry Officer Candidate School, Infantry Advanced Course, Army Language School (Russian and German), The USMC Command & Staff College, and the National War College. He has a bachelor’s degree from the University of Nebraska and a Master of Science in Foreign Affairs from George Washington University.

Lindsay was the first Commander in Chief of United States Special Operations Command (USSOCOM). He was inducted into the United States Army Ranger, the Officer Candidate School and the 82nd Airborne Division Halls of Fame. He retired in 1990 as Commander of USSOCOM. General Lindsay then served from 1990 to 2009 as a Senior Mentor in the Army’s Battle Command Training Program (BCTP) coaching leaders who were commanding brigades, divisions and corps. In 1990, he founded the Airborne and Special Operations Museum Foundation, which raised $27 million to build the museum, which opened in 2000.

Lindsay’s career disproves Georges Clemenceau’s oft quoted "War is too important to be left to the generals,"

This oral history was recorded as a companion to Century of Service: U.S. Army 82nd Airborne Division, a Pritzker Military Museum & Library program.

Origins of the Vietnam War