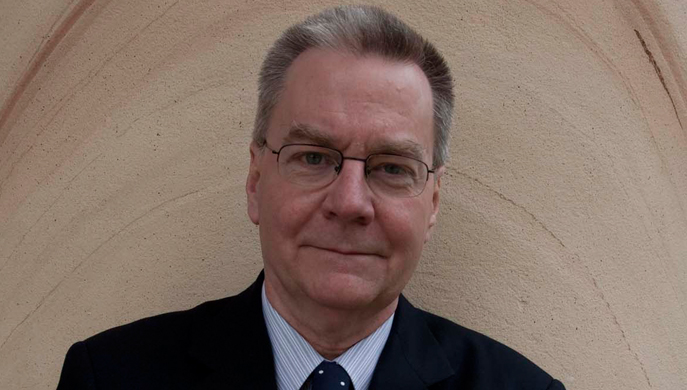 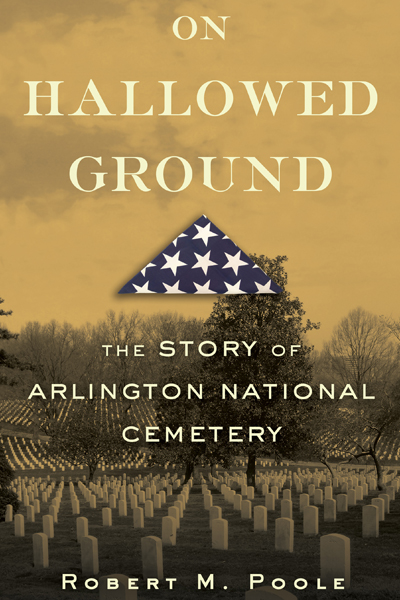 The father of Memorial Day, Illinois Sen. John Logan, wrote that the day was meant to honor “the memory of our heroic dead, who made their breasts a barricade between our country and its foes… We should guard their graves with sacred vigilance.” From its first celebration in 1868 to the present, that meaning has been found at Arlington National Cemetery.

Arlington began as the family plantation of George Washington’s stepson, and was lost when his heir, Robert E. Lee, left to join the Confederacy; determined to ensure the land would never return to Lee’s possession, an enterprising Union general named Montgomery C. Meigs turned it into a burial ground for Union soldiers and a haven for freed slaves. Over the years and conflicts that followed, Arlington would become the nation’s foremost military cemetery, with more than 300,000 citizen soldiers, former slaves, presidents, astronauts, and others interred on its 624 acres.

On Hallowed Ground describes the evolution of Arlington National Cemetery and the origins of its most affecting memorials, like the eternal flame at the grave of President John F. Kennedy and the Tomb of the Unknown Soldier. Why does America place such importance upon recovering its war dead? How does Arlington shape national memory about the wars fought by Americans – and vice versa? Through the story of a cemetery, Poole shows how a country remembers, honors, and reflects upon the men and women who sacrifice their lives for it. 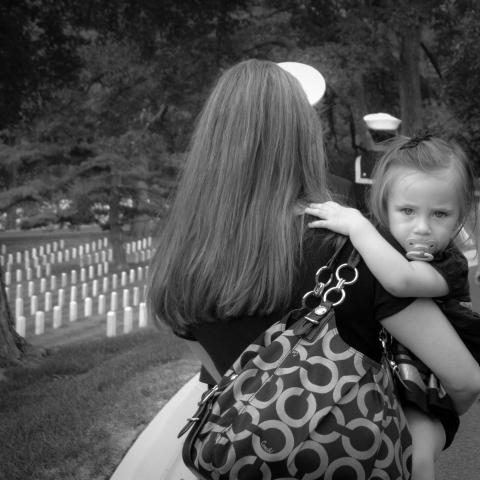 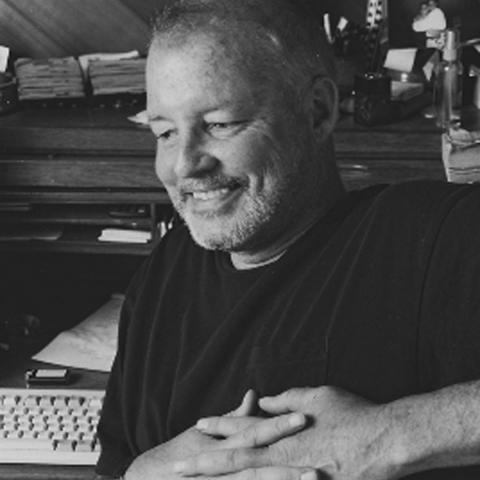 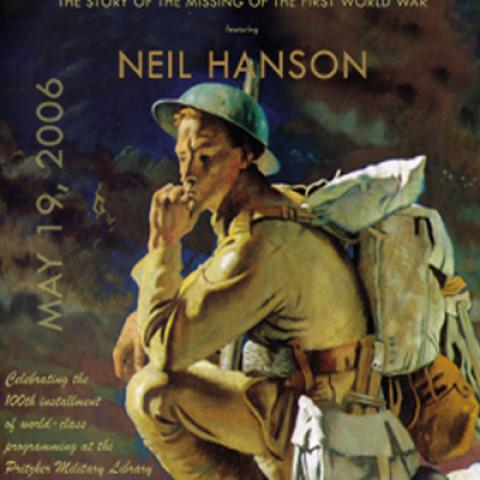 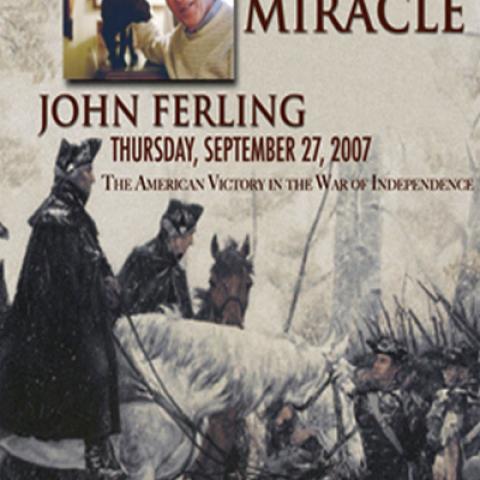 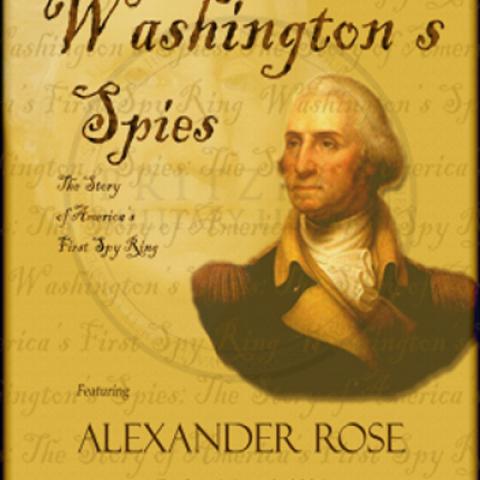