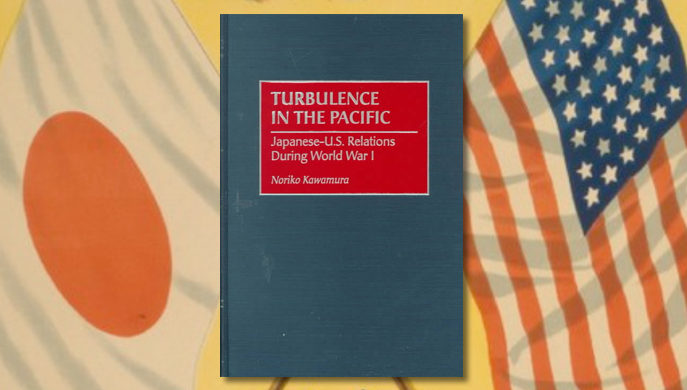 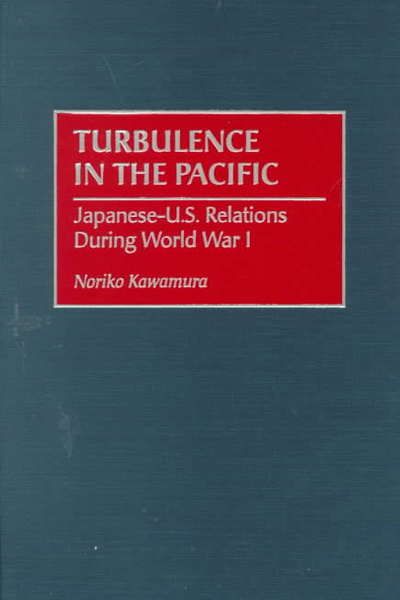 Noriko Kawamura,Turbulence in the Pacific: Japanese-U.S. Relations During World War I

In Turbulence in the Pacific, Professor Noriko Kawamura details the complex relationship between the United States and Japan during World War I. Sponsored by Colonel (IL) Jennifer N. Pritzker, IL ARNG (Retired) and the United States World War One Centennial Commission.

Although events in East Asia were a sideshow in the great drama of World War I, what happened there shattered the accord between Japan and the United States. This book pursues the two-fold question of how and why U.S.-Japanese tensions developed into antagonism during the war by inquiring into the historical sources of both sides. Kawamura explains this complex phenomenon by looking at various factors: conflicts of national interests―geopolitical and economic; perceptual problems such as miscommunication, miscalculation, and mistrust; and, most important of all, incompatible approaches to foreign policy. America's universalism and the unilateralism inherent in Wilsonian idealistic internationalism clashed with Japan's particularistic regionalism and the pluralism that derived from its strong sense of racial identity and anti-Western nationalistic sentiments.

By looking at the motives and circumstances behind Japan's expansionist policy in East Asia, Kawamura suggests some of the centrifugal forces that divided the nations and challenged the premise of Wilsonian internationalism. At the same time, through critical examination of the Wilson administration's universalist and unilateral response to Japan's actions, she raises serious questions about the effectiveness of American foreign policy. At the close of the 20th century, after 50 years of Cold War, those in search of a new world order tend to resort to Wilsonian rhetoric. This book suggests that it can be unwise to apply a universalistic and idealistic approach to international conflicts that often result from extreme nationalism, regionalism, and racial rivalry.

Kawamura is the author of Emperor Hirohito and the Pacific War. She also coedited Building New Pathways to Peace and Toward a Peaceable Future: Redefining Peace, Security, and Kyosei from a Multidisciplinary Perspective.

She has contributed several journal articles and book chapters, including “To Transnationalize War Memory for Peace and Kyosei” in Building New Pathways to Peace; “Emperor Hirohito and Japan’s Decision to Go to War with the United States,” Diplomatic History (January 2007); and “Wilsonian Idealism and Japanese Claims at the Paris Peace Conference,” Pacific Historical Review (November 1997), which is reprinted in Arthur P. Dudden, ed., American Empire in the Pacific: From Trade to Strategic Balance, 1700-1922 (Ashgate, 2004).

Kawamura is currently working on a new book project on Emperor Hirohito’s Cold War. She is also the President of the Asian Studies on the Pacific Coast (ASPAC). 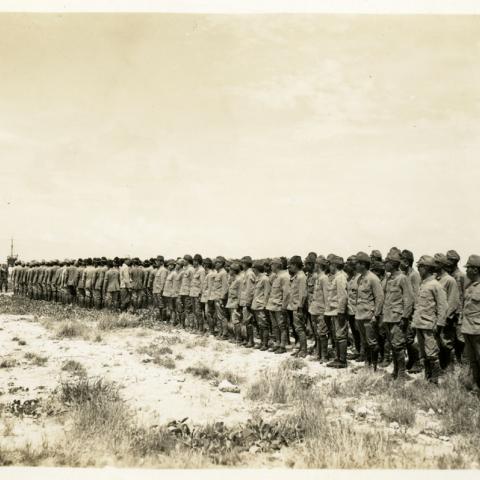 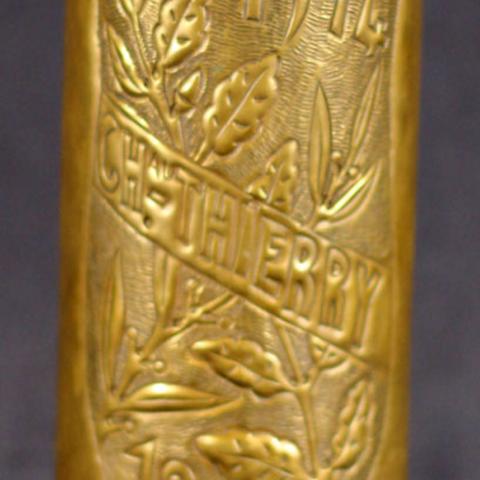 Lest We Forget: Trench Art 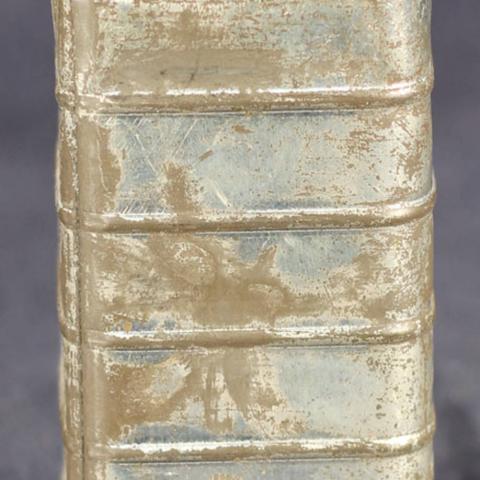 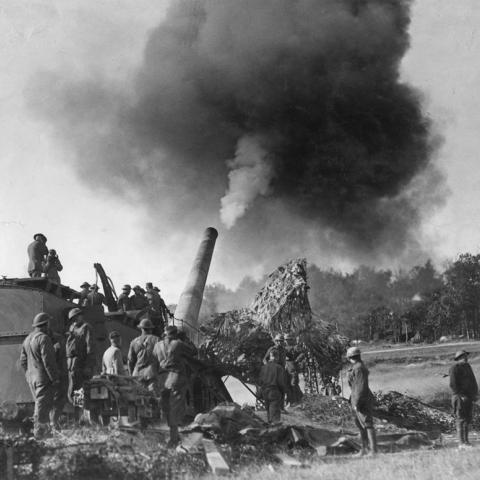 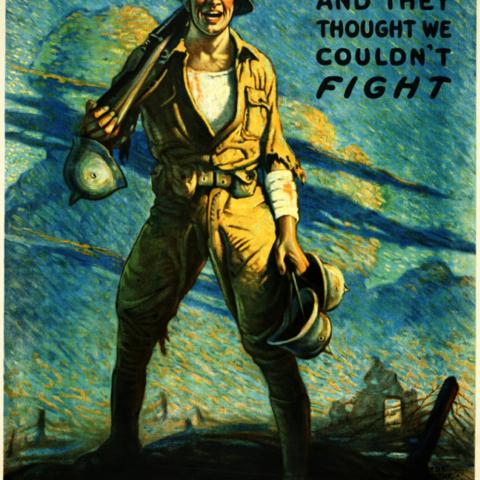 And They Thought We Couldn’t Fight 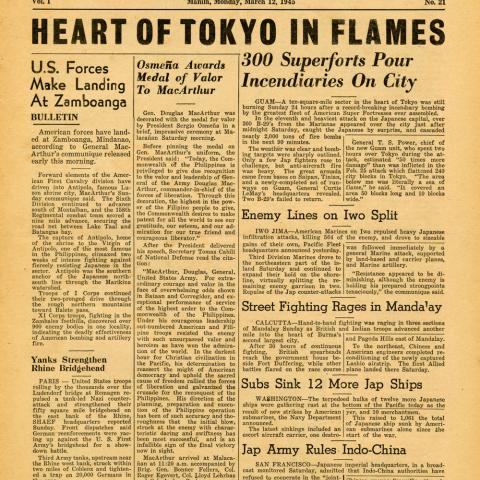 "Heart of Tokyo in Flames" 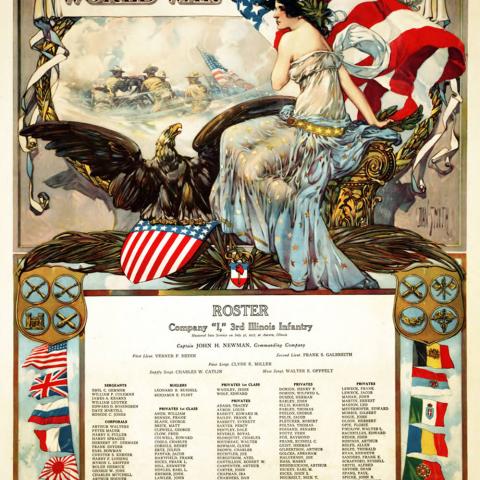