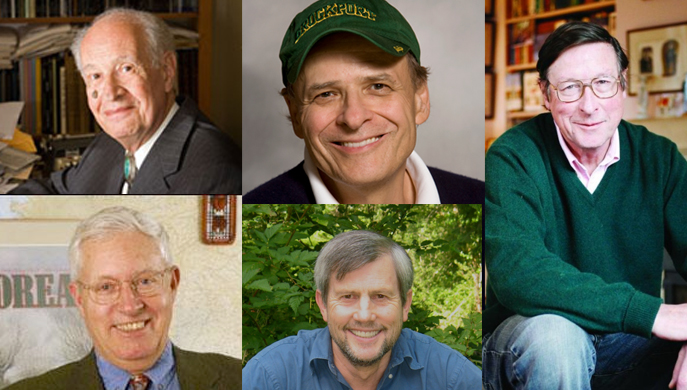 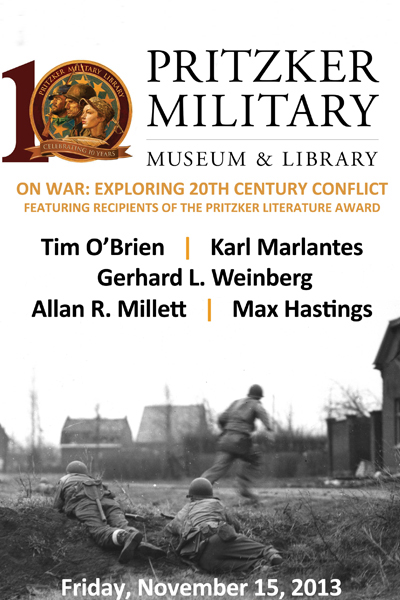 Vietnam Combat Novelists, Writing for Peace: Featuring a discussion between Tim O’Brien and Karl Marlantes, this program explores both author’s experiences in Vietnam and how they translated into writing.  The authors discuss literature, war, politics, and writing.

Interview with Allan Millett by Paul Herbert, The War for Korea, 1950-1951: In this program Paul Herbert, Executive Director of the First Division Museum at Cantigny park, sits down with military historian Allen Millett for an exclusive interview.

Author discussion, Catastrophe 1914: Europe Goes to War: In this exciting program Sir Max Hastings gives the audience a sneak peak into his new book, Catastrophe 1914: Europe Goes to War. Hastings explains a conflict different from the familiar one of barbed wire, mud, and futility. He traces the path of war pointing out reasons why Germany and Austria were primarily to blame. Hastings also gives assessments of generals and political leaders involved and analyzes the political causes that lead to war. 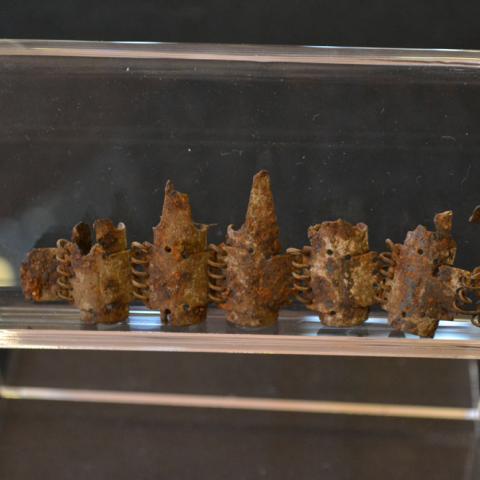 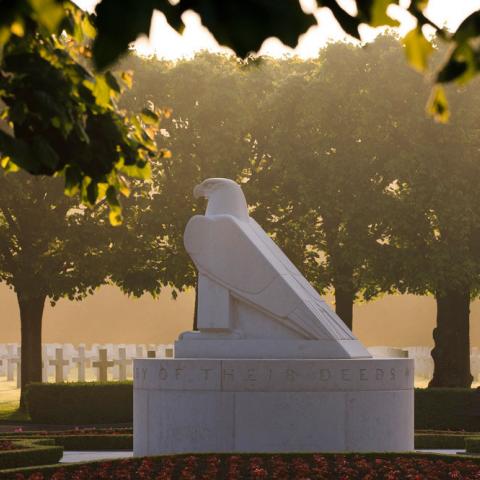 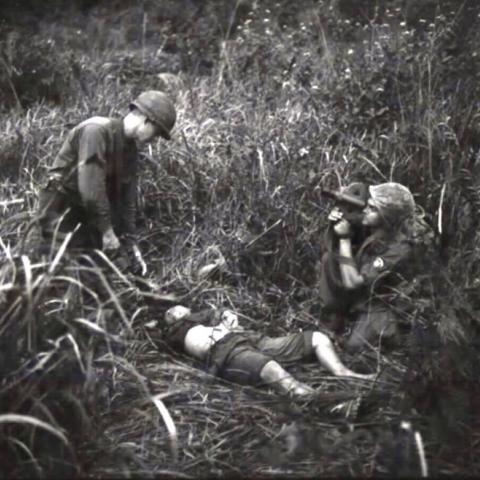 The 55th Artillery (C.A.C.) in the American Expeditionary Forces, France, 1918 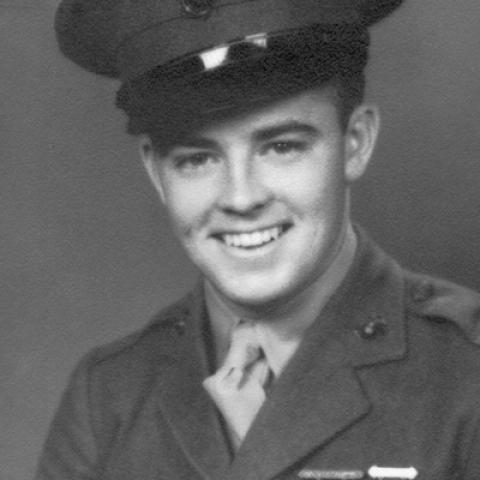 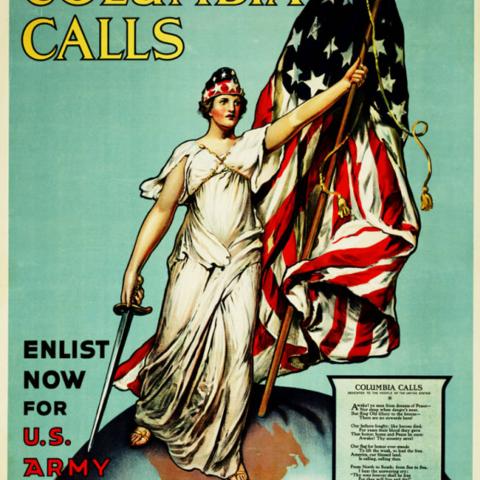 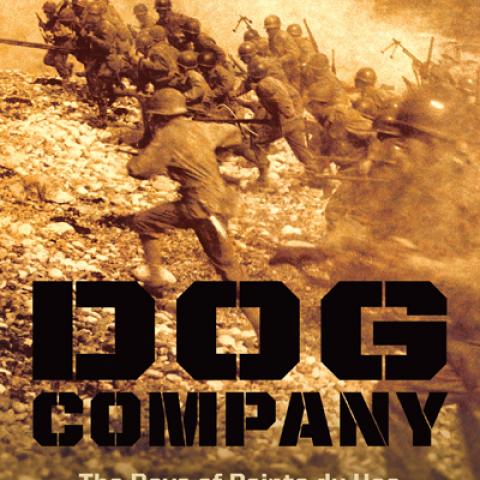