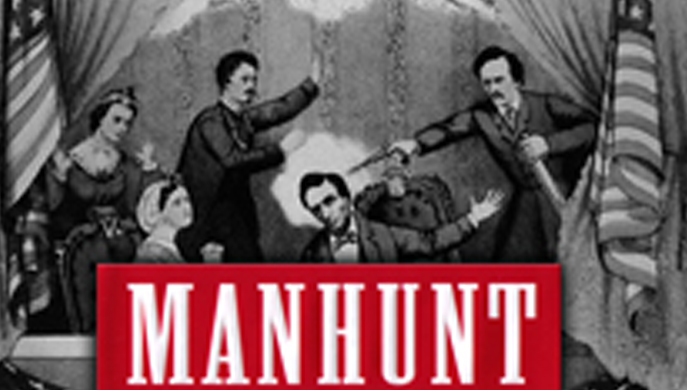 The murder of Abraham Lincoln set off the greatest manhunt in American history - the pursuit and capture of John Wilkes Booth. From April 14 to April 26, 1865, the assassin led Union cavalry and detectives on a wild twelve-day chase through the streets of Washington, D.C., across the swamps of Maryland, and into the forests of Virginia, while the nation, still reeling from the just-ended Civil War, watched in horror and sadness.

At the very center of this story is John Wilkes Booth, America's notorious villain. A Confederate sympathizer and a member of a celebrated acting family, Booth threw away his fame and wealth for a chance to avenge the South's defeat. For almost two weeks, he confounded the manhunters, slipping away from their every move and denying them the justice they sought.

James L. Swanson, an attorney and Lincoln scholar, has held a number of government and think-tank posts in Washington , D.C. He has written about history, the Constitution, popular culture, and other subjects for a variety of publications, including The Wall Street Journal, Los Angeles Times, and American Heritage. He is the coauthor of Lincolns Assassins: Their Trial and Execution. Swanson is a member of the advisory committee of the Abraham Lincoln Bicentennial Commission. He lives in Washington , D.C. Harper Collins 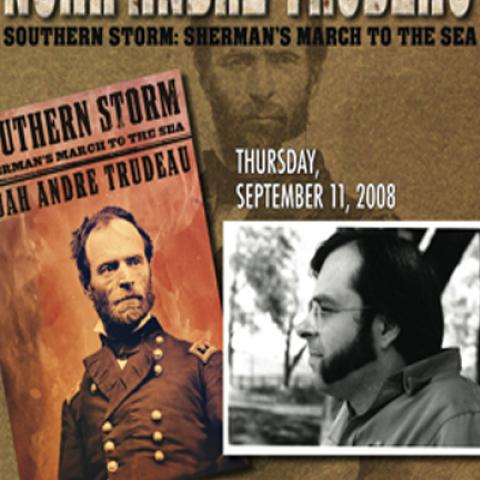 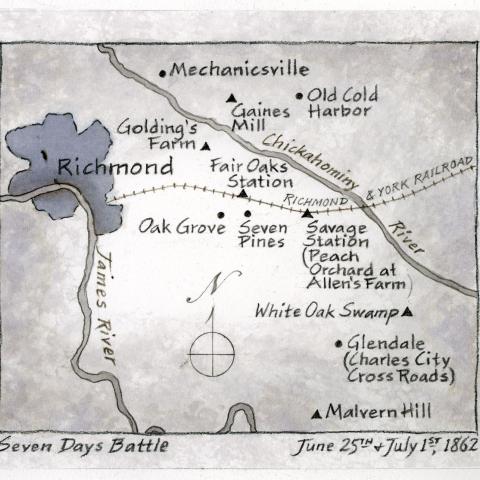 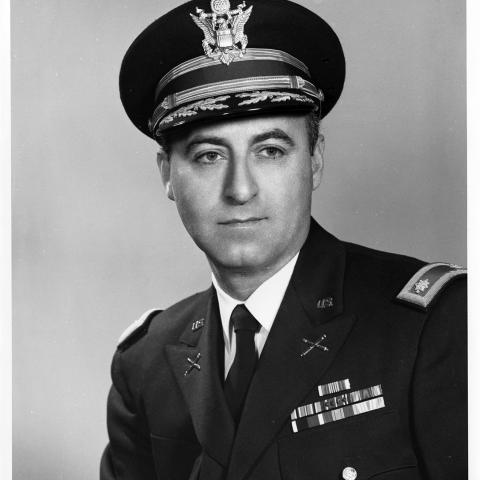 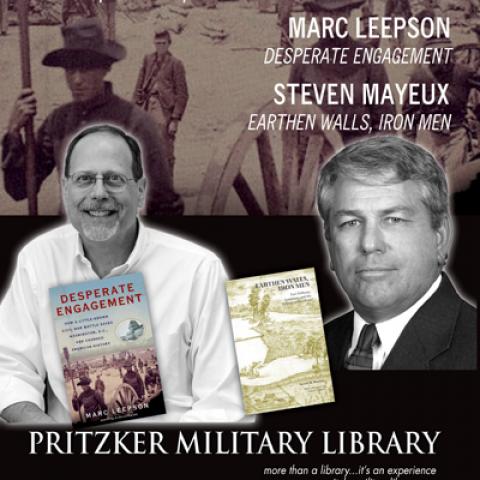 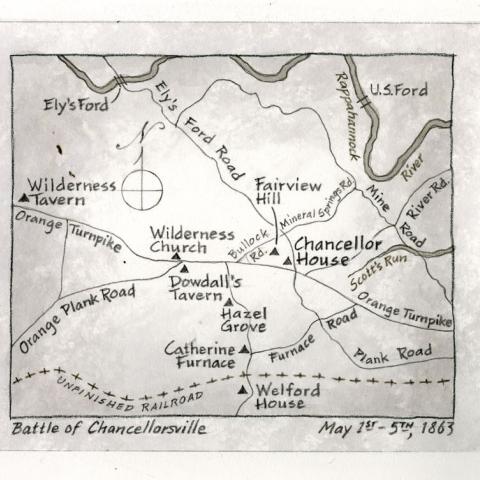