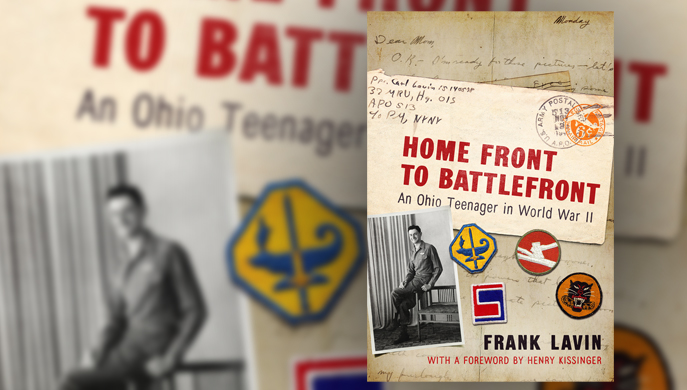 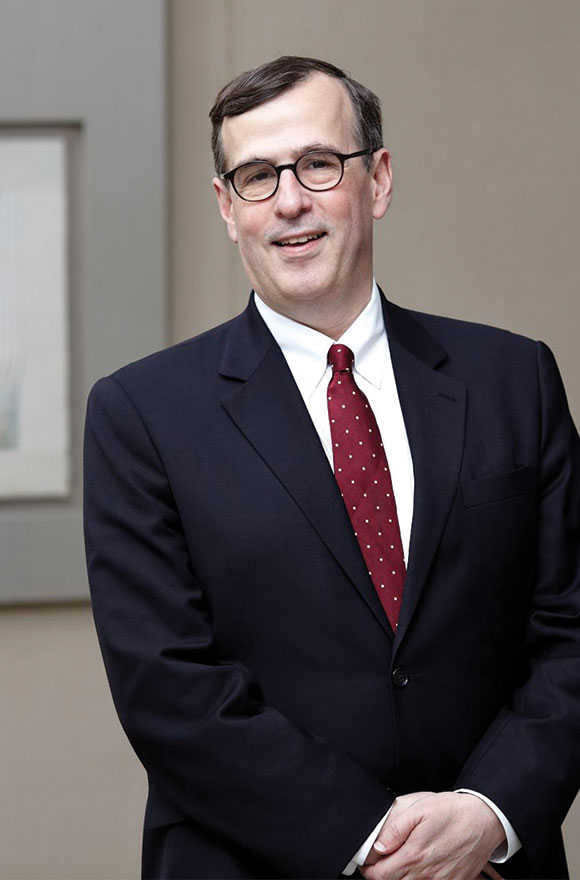 Author Frank Lavin visits the Museum & Library to discuss his book about his father's experience of WWII, told through personal correspondence and documents.

Carl Lavin was a high school senior when Pearl Harbor was attacked. The Ohio native enlisted when he turned eighteen, a decision that would take him with the US Army from training across the United States and Britain to combat with the 84th Infantry Division in the Battle of the Bulge. Home Front to Battlefront is the tale of a foot soldier who finds himself thrust into a world where he and his unit grapple with the horrors of combat, the idiocies of bureaucracy, and the oddities of life back home--all in the same day. The book is based on Carl's personal letters, his recollections, and those of the people he served beside, official military history, private papers, and more.

Home Front to Battlefront contributes the rich details of one soldier's experience to the broader literature on World War II. Lavin's adventures, in turn disarming and sobering, will appeal to general readers, veterans, educators, and students of the war. As a history, the book offers insight into the wartime career of a Jewish Ohioan in the military, from enlistment to training through overseas deployment. As a biography, it reflects the emotions and the role of the individual in a total war effort that is all too often thought of as a machine war in which human soldiers were merely interchangeable cogs.

FRANK LAVIN is the CEO and founder of Export Now, a U.S. firm that operates e-commerce stores in China for international firms. Established in 2010, Export Now is the largest off-shore operator of China e-commerce stores, helping brands from around the world in strategy and operations.

In Government, Lavin served as Under Secretary for International Trade at the U.S. Department of Commerce 2005-2007.  Lavin was U.S. Ambassador to the Republic of Singapore from 2001-05, where his duties included helping negotiate the U.S.-Singapore Free Trade Agreement. In the private sector, Lavin served in senior finance and management positions in Hong Kong and Singapore with Edelman, Bank of America and Citibank.

He is a columnist for Forbes.com and has been published in The New York Times, The Washington Post, The Wall Street Journal, Foreign Affairs, Foreign Policy, and other periodicals. Lavin is the co-author of “Export Now,” (Wiley) on market entry strategies. 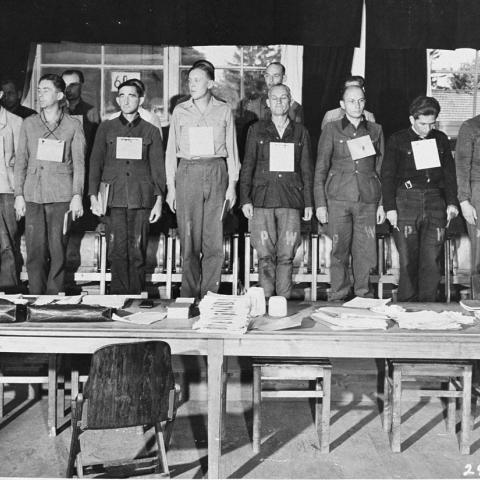 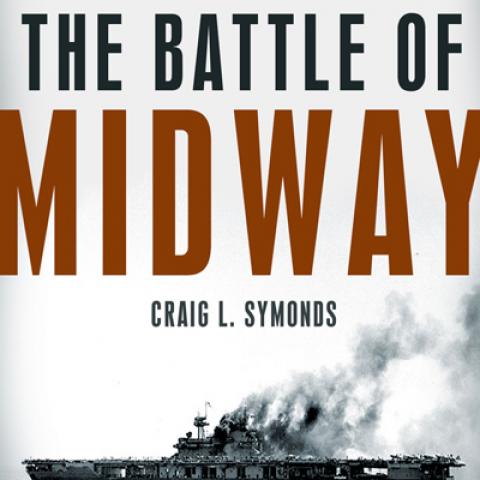 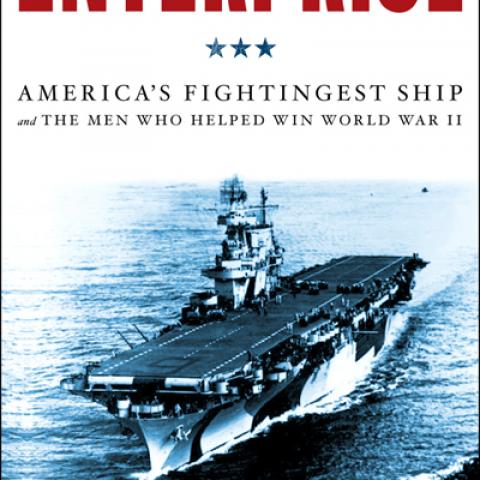 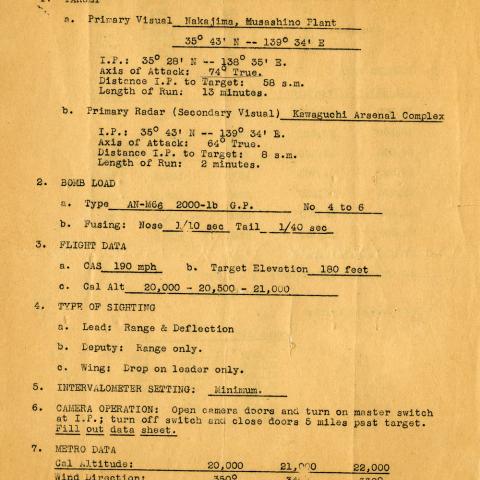 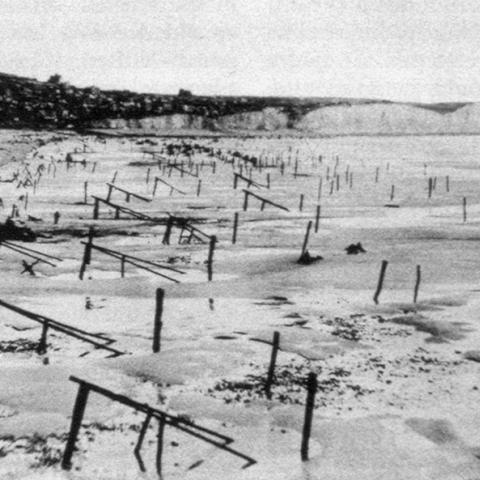 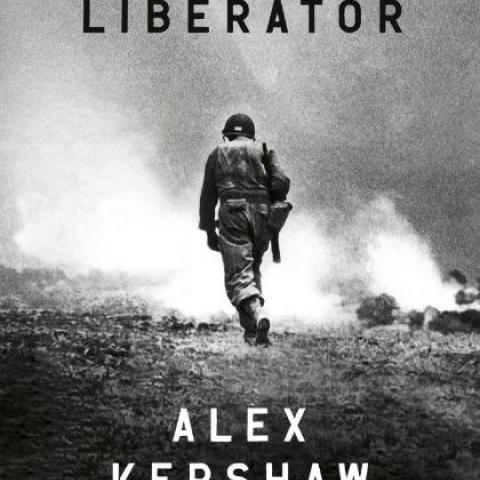