The 3rd Armored Division discovered the Dora-Mittelbau concentration camp on April 11, 1945. The camp, located near the town of Nordhausen, was – like Ohrdruf – originally created as a subcamp of Buchenwald in order to produce the V-1 and V-2 rockets. After thousands of prisoners from Buchenwald were sent to the camp in 1944 to work in the subterranean factories, the SS made the camp an independent concentration camp with more than 30 subcamps feeding laborers into it.

In early April 1945, with U.S. forces closing on the area, the SS began to evacuate the prisoners from Dora-Mittelbau, with most sent to Bergen-Belsen in northern Germany. When U.S. forces entered the camp in early April, only a few sick and dying prisoners were still alive. 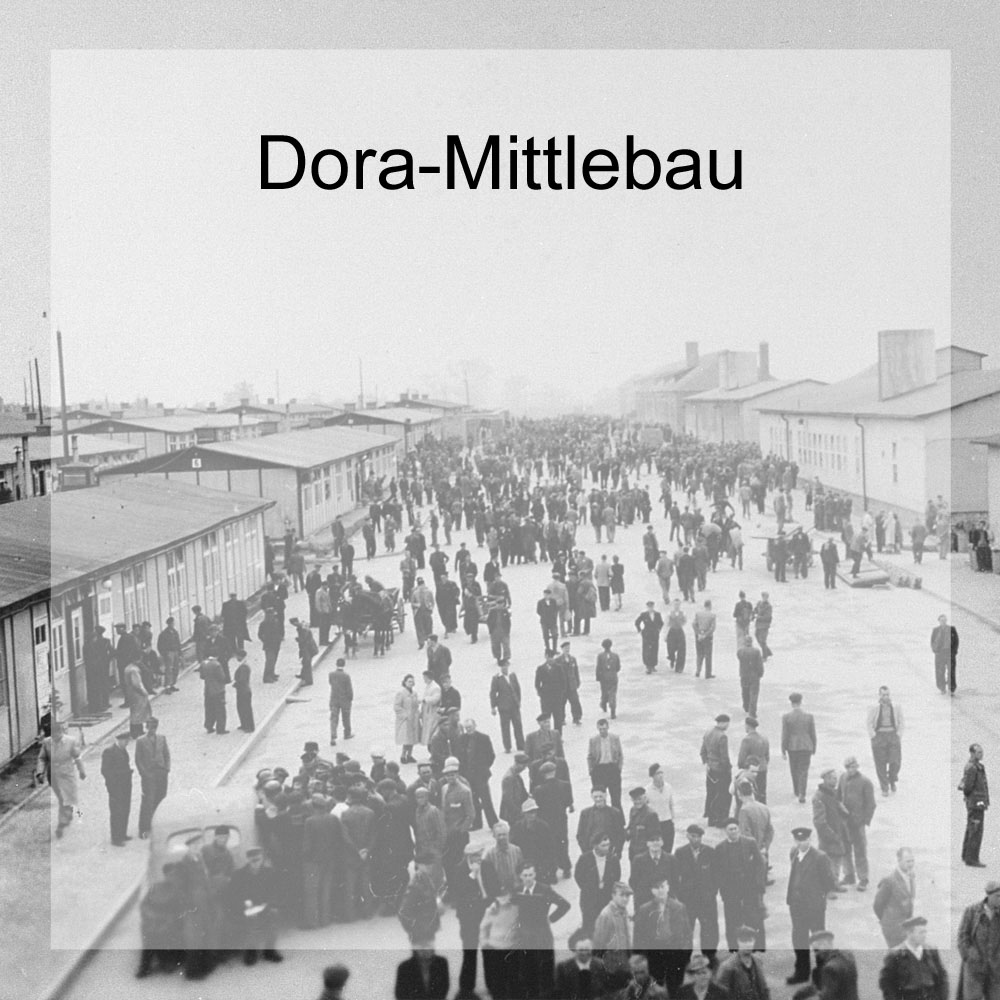 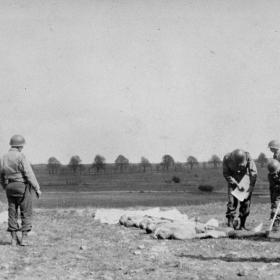 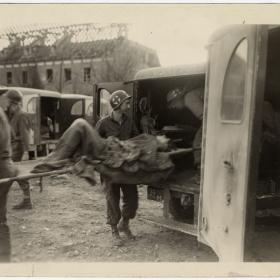