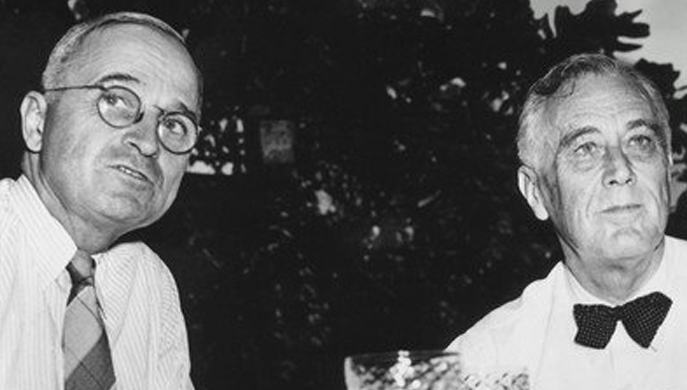 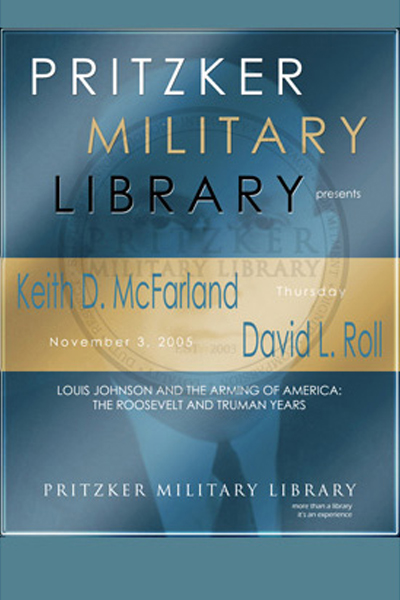 Louis Johnson was FDR's Assistant Secretary of War and the architect of the industrial mobilization plans that put the nation on a war footing prior to its entry into World War II.

Later, as Truman's Secretary of Defense, Johnson was given the difficult job of unifying the armed forces and carrying out Truman's orders to dramatically reduce defense expenditures. In both administrations, he was asked to confront and carry out extremely unpopular initiatives massive undertakings that each president believed were vital to the nation's security and economic welfare. Johnson's conflicts with Henry Morganthau, Secretary of War Harry H. Woodring, Winston Churchill, Harry Hopkins, Dean Acheson, Averell Harriman, and Paul Nitze find contemporary parallels in the recent disagreements between the national defense establishment and the State Department. 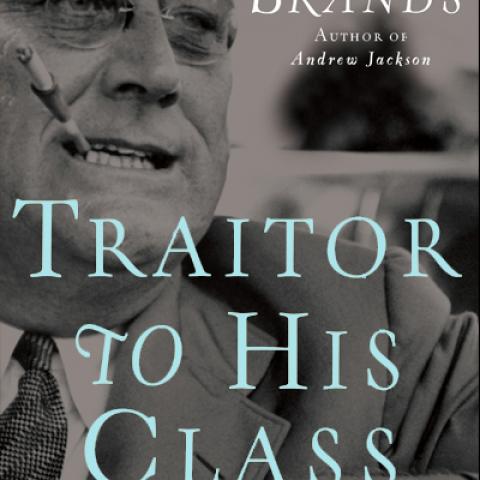 H.W. Brands: Traitor to His Class 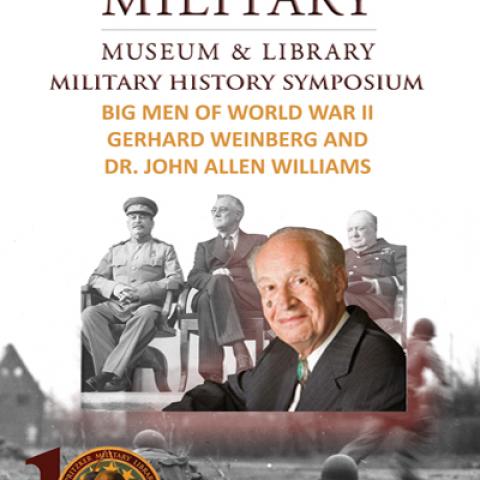 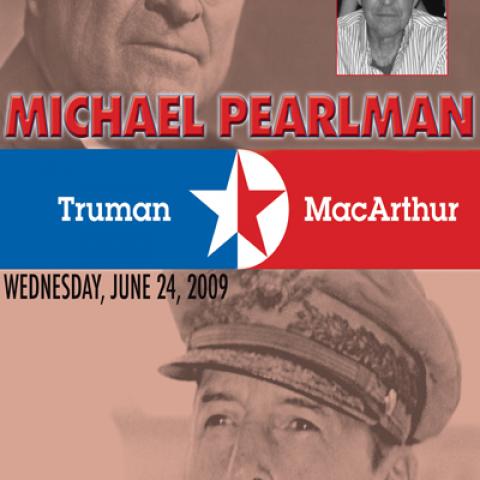 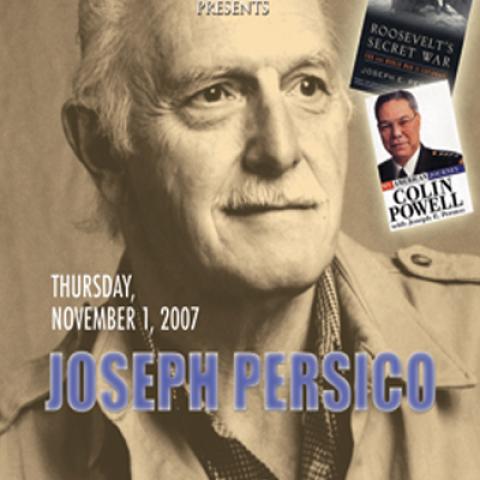