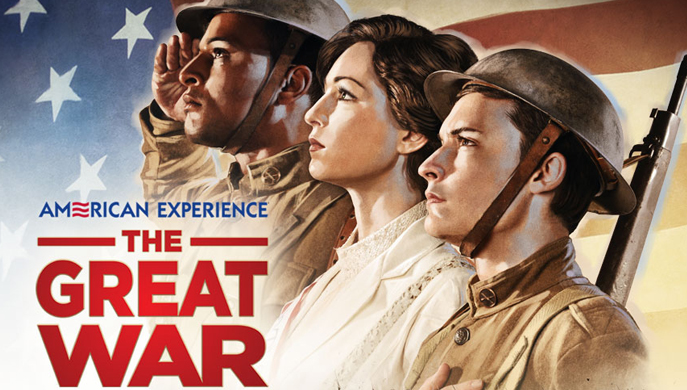 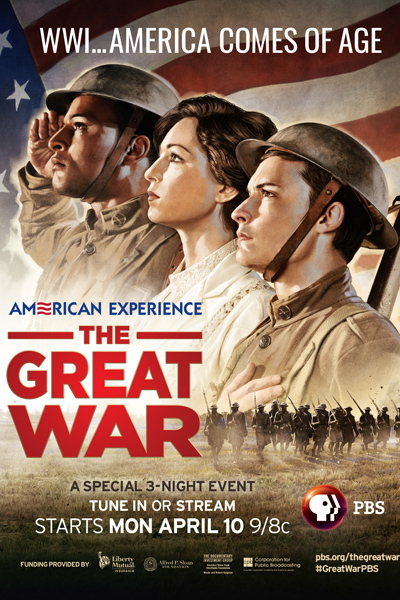 Join the Museum & Library and WTTW for an advance screening of a segment of the PBS documentary series on WWI followed by an interview with the director of episode three of the series, Rob Rapley. Sponsored by WTTW.

Scheduled in conjunction with the 100th anniversary of America’s entry into the war on April 6, 1917, American Experience: The Great War, a three-part, six-hour documentary, will premiere Monday, April 10, through Wednesday, April 12, 9:00-11:00 pm on WTTW11. Featuring the voices of Campbell Scott, Blythe Danner, Courtney Vance and others, The Great War is executive produced by Mark Samels and directed by award-winning filmmakers Stephen Ives, Amanda Pollak, and Rob Rapley.

Drawing on the latest scholarship, including unpublished diaries, memoirs and letters, The Great War tells the rich and complex story of World War I through the voices of nurses, journalists, aviators, and the American troops who came to be known as doughboys. The series explores the experiences of African-American and Latino soldiers, suffragists, Native-American code talkers, and others whose participation in the war to “make the world safe for democracy” has been largely forgotten. The Great War also explores how a brilliant PR man bolstered support for the war in a country hesitant to put lives on the line for a foreign conflict; how President Woodrow Wilson steered the nation through almost three years of neutrality, only to reluctantly lead America into the bloodiest conflict the world had ever seen, thereby transforming the United States into a dominant player on the international stage; and how the ardent patriotism and determination to support America’s crusade for liberty abroad led to one of the most oppressive crackdowns on civil liberties at home in American history. It is also a story of little-known heroism and sacrifice (including the deadliest battle in American history) that would leave more than 53,000 men dead on the battlefield and more than 60,000 dead from disease. American fatalities would come at a critical time in the war, but they would be dwarfed by a cataclysm of violence that would ultimately claim 15 million lives.

ROB RAPLEY (Writer and Director of Episode Three) has written, produced and directed a number of films for American Experience including, most recently, Murder of a President. His three previous films for the series—The Poisoner’s Handbook, The Abolitionists, and Wyatt Earp—received two Emmy nominations, a Writers Guild Award, a Writers Guild Award nomination, a Western Heritage Award and a Western Writers of America Award. Rapley also produced The Greely Expedition, Buffalo Bill, Trail of Tears and two episodes of PBS’s acclaimed series on the Supreme Court. He was previously nominated for Emmy Awards for his work on Bill Moyers’s Becoming American: The Chinese Experience and Loosely Mozart: The New Innovators of Classical Music. 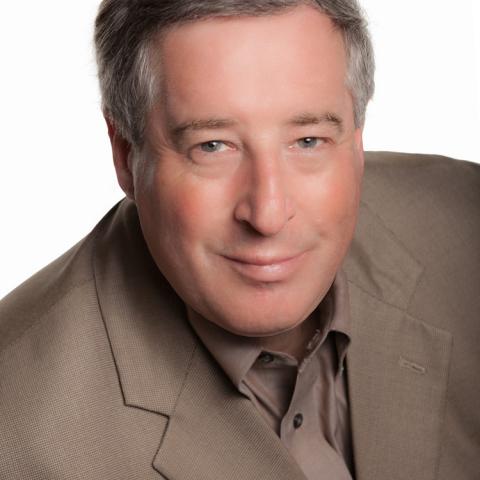 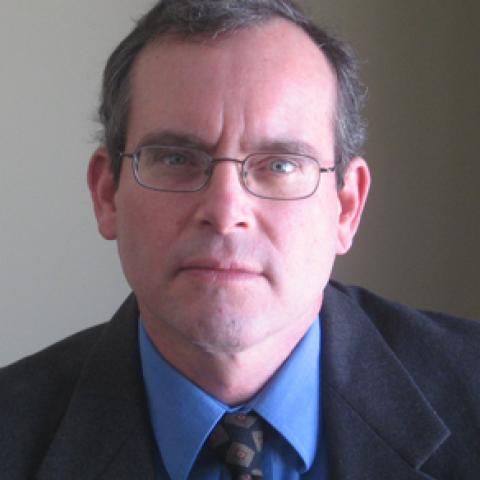 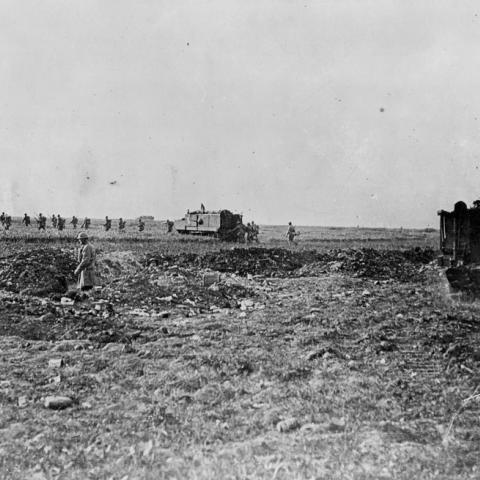 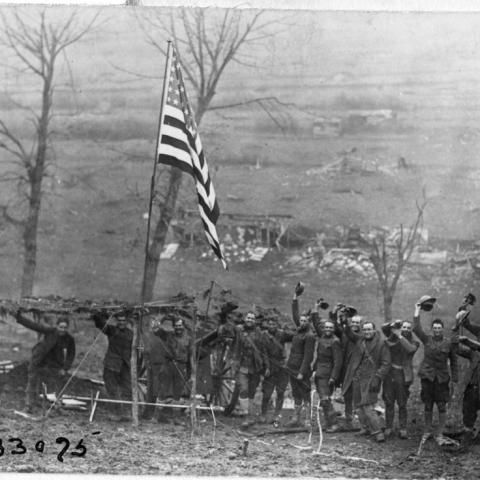 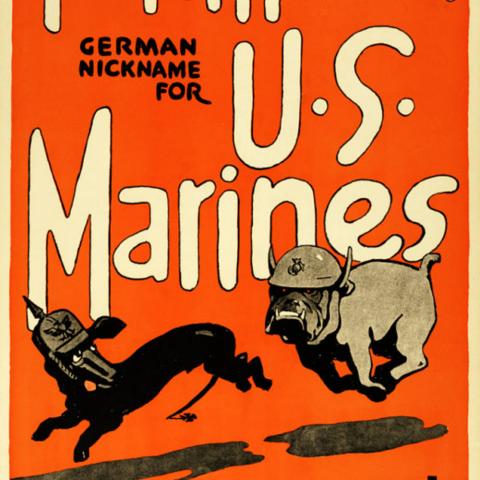 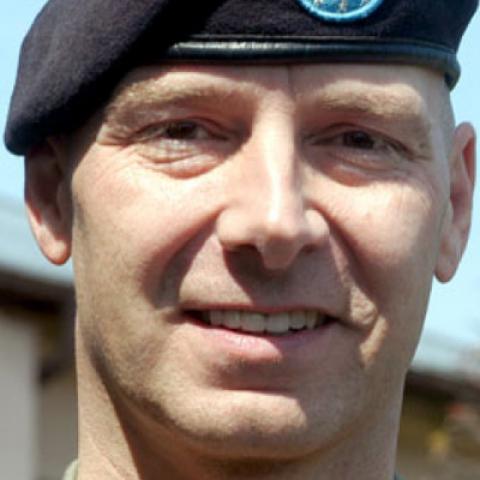