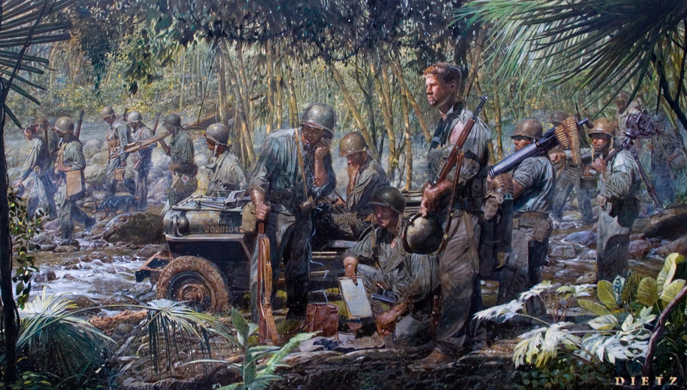 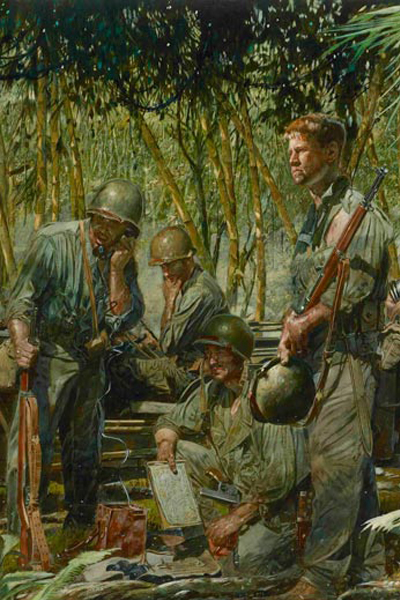 In a special program celebrating the unveiling of The Crossing, artist James Dietz and historian Richard Frank discuss with moderator Paul Hastings the history of Illinois' 132nd Infantry Regiment and its important role in the pivotal WWII Battle of Guadalcanal.

JAMES DIETZ is a historical painter who strives to depict the story behind his paintings. Dietz uses the combination of people, their actions, costumes, surroundings, and the atmosphere throughout his compositions to create the semblance of historical fact, adventure, and romance.

RICHARD FRANK is a lawyer and military historian. Frank spent four years in the U.S. Army after graduating from University of Missouri. During the Vietnam War, he served one tour as a platoon leader in the 101st Airborne Division. Frank has written several books and articles on the Pacific Campaign of WWII including Guadalcanal: The Definitive Account of the Landmark Battle and Downfall: The End of the Imperial Japanese Empire. 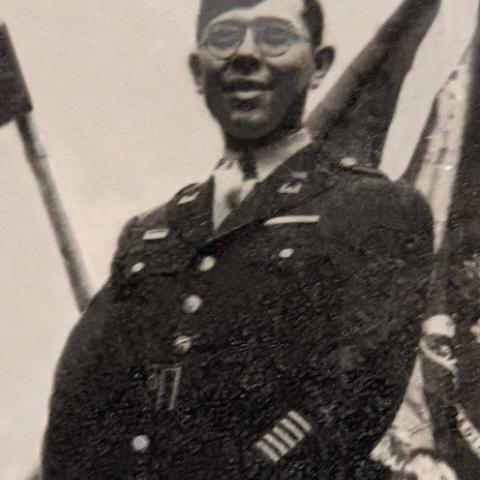 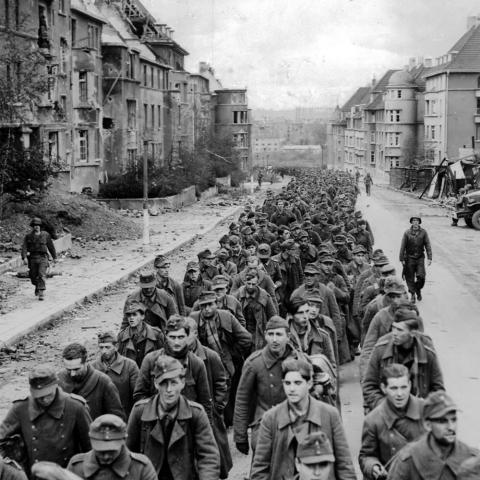 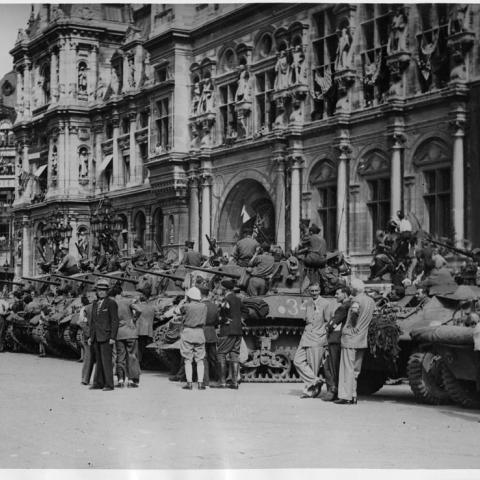 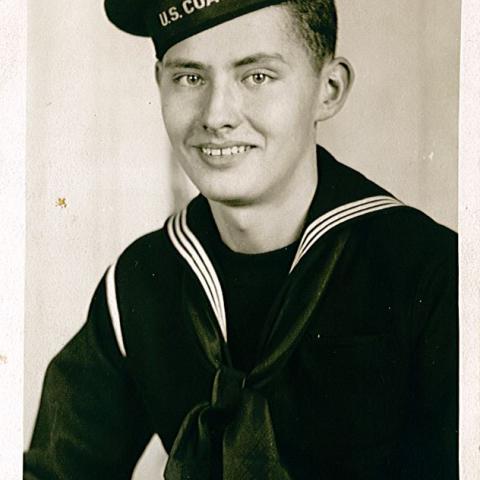 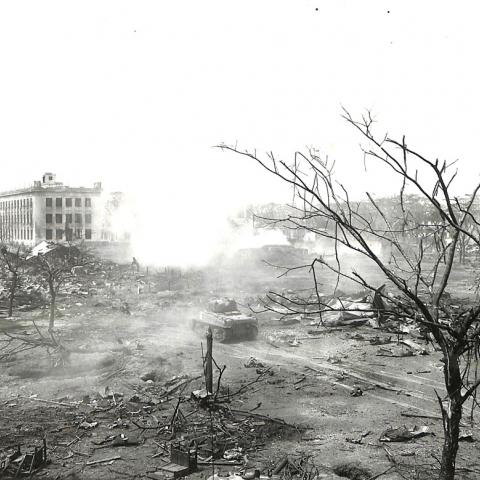 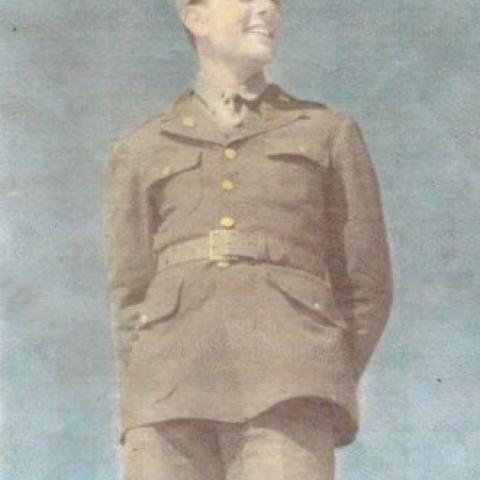