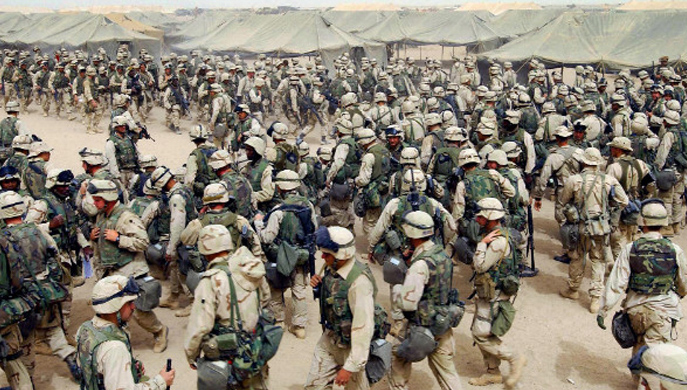 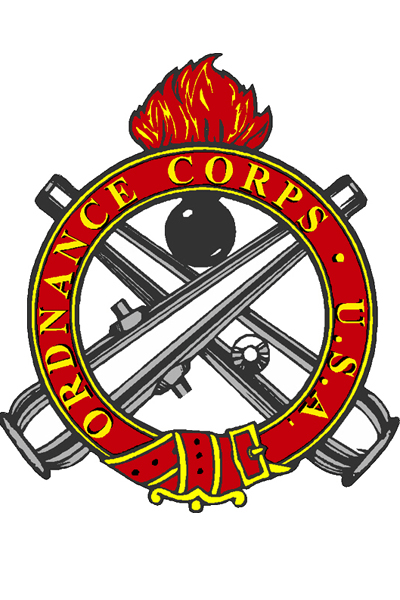 Lieutenant Colonel John Mikos, who joined the U.S. Army through his university's ROTC program in 1985, witnessed the fall of the Berlin wall during his first overseas deployment, and was involved with Corps-level logistics planning for the invasion of Iraq during the second Gulf War.

John Mikos was born on March 12, 1964 in Stanton Island, New York. While studying at Vassar College in Poughkeepsie, New York, Mikos decided that he needed some discipline and focus, so he joined the ROTC program. In 1985, he went through boot camp and became a Military Police Officer.

After college, Mikos joined the Ordnance Corps and graduated the Officer Basic Course. In 1988, he was deployed to northern Germany with a U.S. Army field artillery detachment, a unit armed with tactical nuclear weapons. During his tour in Germany, Mikos witnessed the end of Communist governance in Central and Eastern Europe, personally seeing the fall of the Berlin Wall.

During the second Gulf War, Mikos was assigned to the Headquarters group of the Army 5th Corps where he was deeply involved with logistical planning for Operation Cobra II, the invasion of Iraq.