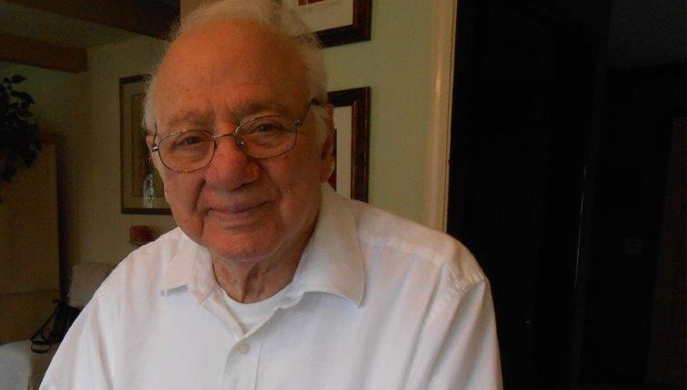 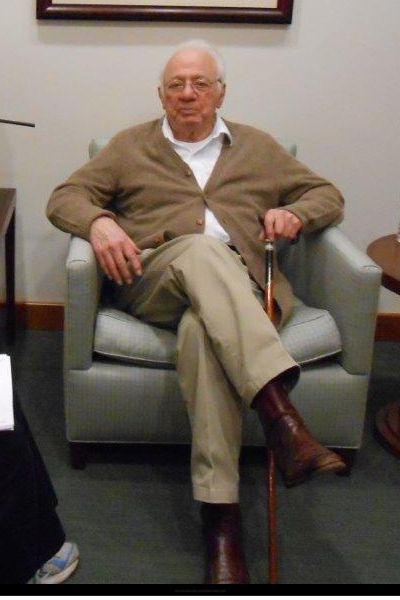 Dr. Eugene Narsete enlisted in the Army after the attack on Pearl Harbor and went to basic training at Fort Custer. He was stationed in Fairbanks, Alaska as a flight surgeon during World War II.

Eugene Narsete is a Chicago native, born in 1922. His father served in the Italian army during World War I before moving to the United States. Growing up through the Great Depression was tough, but his family managed.

Narsete became accomplished early in life, earning the rank of Eagle Scout and then attending the Army Specialized Training Program while in medical school.

Narsette enlisted in the Army after the attack on Pearl Harbor and attended basic training at Fort Custer. Upon completion of boot camp and medical school, Narsette was stationed in Fairbanks, Alaska where he served as a flight surgeon during World War II. While in Fairbanks, he flew out and help downed pilots and others in distress. During his time as a flight surgeon, Narsete also spent time fishing, hunting, learning Russian, and building igloos.

In 1946, Narsette was assigned to Headquarters, Army Air Forces in Washington, DC, as an Aviation Medical Officer. His active duty ended in 1948, and he subsequently started his own medical practice in surgery. He held residency at Loyola, Northwestern, and Harvard.

Narsette is a widower and has four children. His daughter-in-law was instrumental in tracking down and having his service medals awarded after 64 years. His accomplishments are his driving force and now that he is retired he spends his time painting still life and the human form.

Drawn to Combat: The Art of Bill Mauldin