In the years following World War II, France was eager to regain control of their colonial territories in Indochina. France attempted to secure an agreement with the Việt Minh for Vietnam to remain in the French Union. Hồ Chí Minh, however, used this time to consolidate communist control over the Việt Minh by collaborating with French forces to assassinate the leaders of other nationalist organizations. The Việt Minh set up a military training school in Quảng Ngãi Province where Japanese defectors trained more than four hundred Vietnamese soldiers. In 1950, Hồ Chí Minh met with Joseph Stalin, leader of the Soviet Union, and Mao Zedong, leader of the People’s Republic of China, to secure support, supplies, and training to expel the French from Vietnam. As early as 1952, propaganda depicting the corrupt French military being propped by United States capitalists appeared in Vietnam. 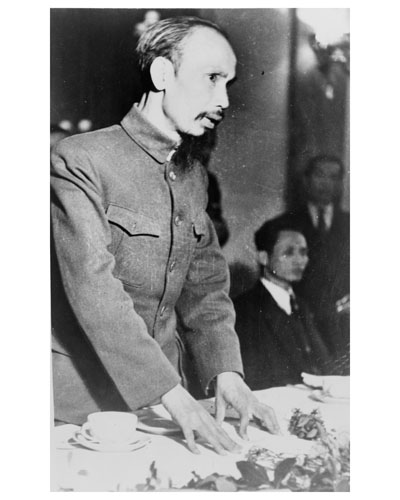 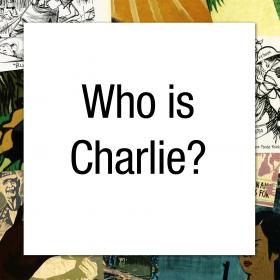 Who is Charlie? Memorial 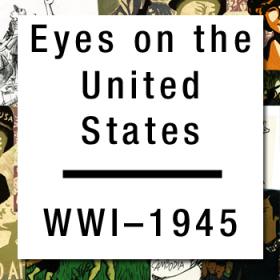