The International Red Cross was founded in 1864 at the Geneva Convention. Clara Barton founded the American Red Cross in 1881, with the central mission to assuage human suffering wherever it is found.

After World War II began, the American Red Cross started sending aid workers to Britain even before the U.S. government started sending troops. Women serving in the Red Cross had a higher percentage of mortality than any other overseas service organization.  The Red Cross nurse became an iconic image through recruitment campaigns.

Although nurses made up the majority of the Red Cross workers, a large number of workers provided a boost to morale and filled countless other roles in the war effort. Yet this opportunity was not open to anyone. Applicants were required to have a college degree and be at least 25 years of age. The Red Cross worked to verify and channel information from all over the world back home. They worked to get letters to and from areas of conflict and POW camps. The organization’s food and relief packages were sometimes the only thing that stood between POWs and death. Whether as a conduit for information, social organizer in hospitals, or taking donuts and coffee to the front lines in trucks called clubmobiles, these myriad of jobs, meant the opportunity for adventure and patriotism for many women. 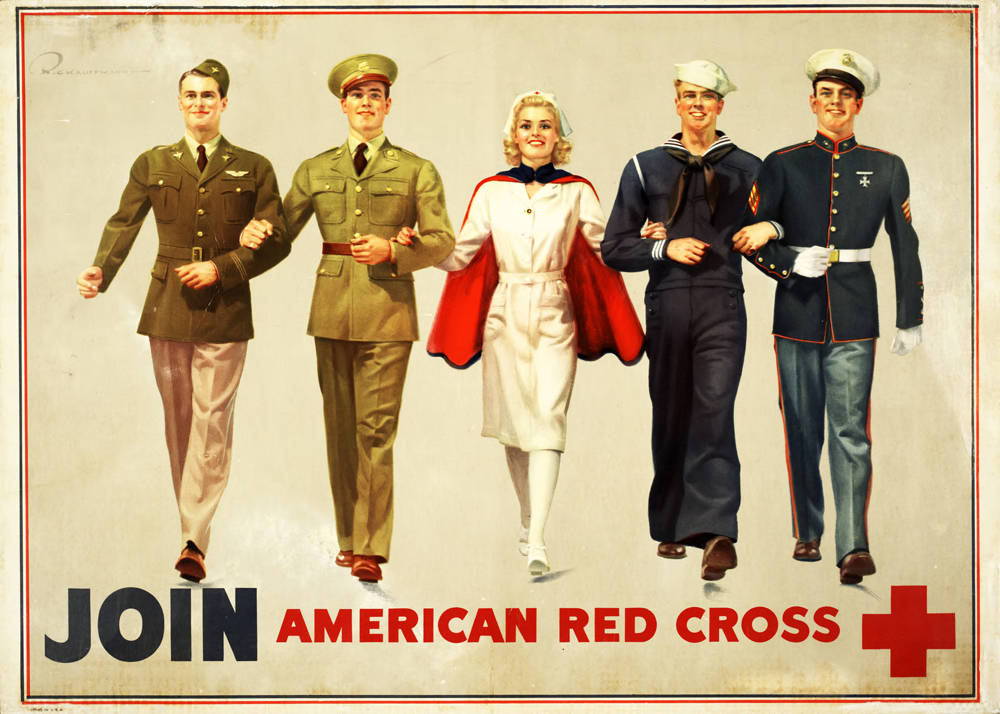 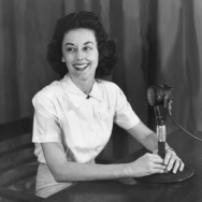 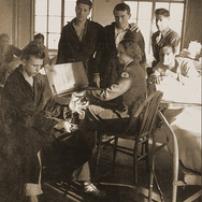