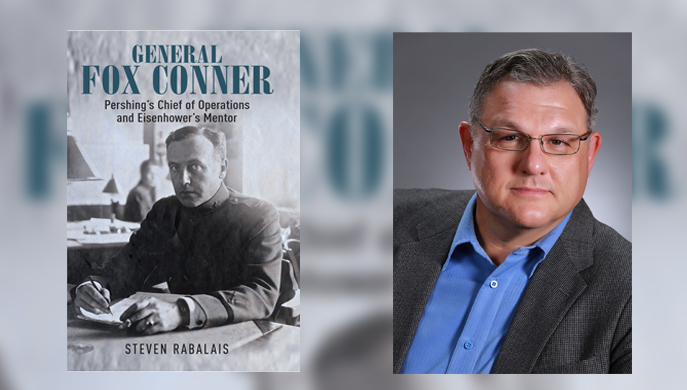 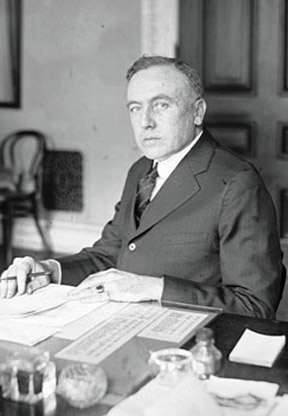 A 2016 Finalist for the Army Historical Society Distinguished Writing Award, General Fox Conner presents the portrait of the quintessential man behind the scenes in U.S. military history.

John J. Pershing considered Fox Conner to have been “a brilliant soldier” and “one of the finest characters our Army has ever produced.” During World War I, General Conner served as chief of operations for the American Expeditionary Force in Europe. Pershing told Conner: “I could have spared any other man in the A.E.F. better than you.”

Dwight D. Eisenhower viewed Fox Conner, as “the outstanding soldier of my time.” In the early 1920s, Conner transformed his protégé Eisenhower from a struggling young officer on the verge of a court martial into one of the American army’s rising stars. Eisenhower acknowledged Fox Conner as “the one more or less invisible figure to whom I owe an incalculable debt.” This book presents the first complete biography of this significant, but now forgotten, figure in American military history.

In addition to providing a unique insider’s view into the operations of the American high command during World War I, Fox Conner also tells the story of an interesting life. Conner felt a calling to military service, although his father had been blinded during the Civil War. From humble beginnings in rural Mississippi, Conner became one of the army’s intellectuals. During the 1920s, when most of the nation slumbered in isolationism, Conner predicted a second world war. As the nation began to awaken to new international dangers in the 1930s, President Roosevelt offered Fox Conner the position of army chief of staff, which he declined. Poor health prevented his participation in World War II, while others whom he influenced, including Eisenhower, Patton, and Marshall, went on to fame.

STEVEN RABALAIS has had a lifelong interest in military history and in the biographies of lesser-known, but historically significant, figures. Rabalais obtained his bachelor of arts in journalism from Louisiana State University in 1982 and his juris doctor in 1985. He has practiced law for more than thirty years and is a founding partner of Rabalais & Herbert of Lafayette, Louisiana. 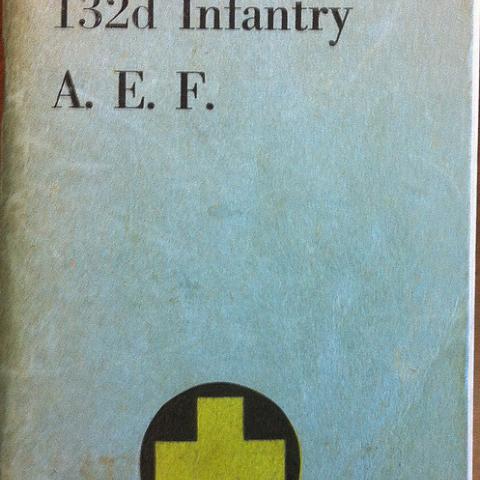 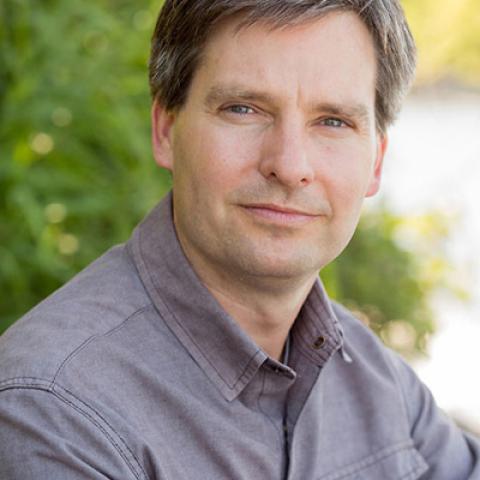 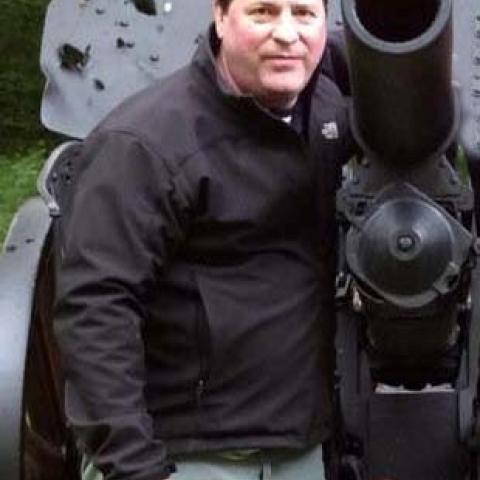 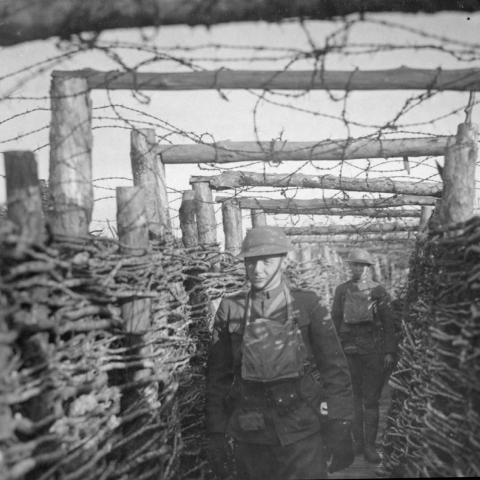 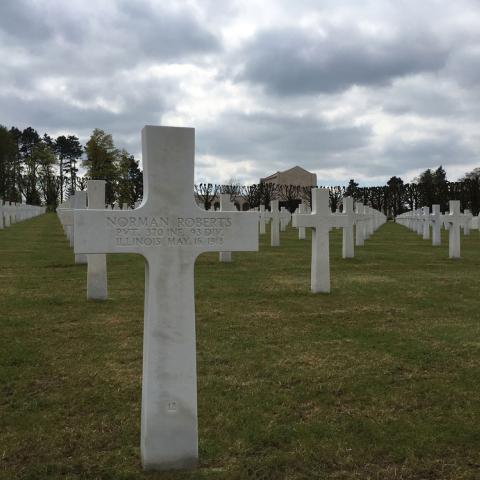 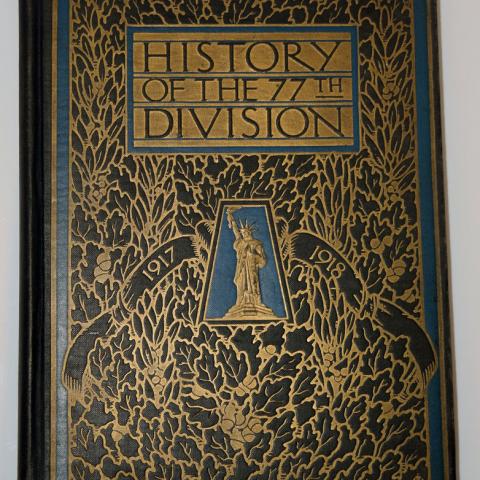 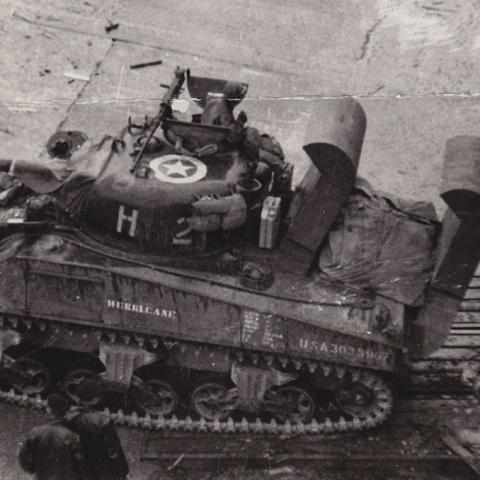