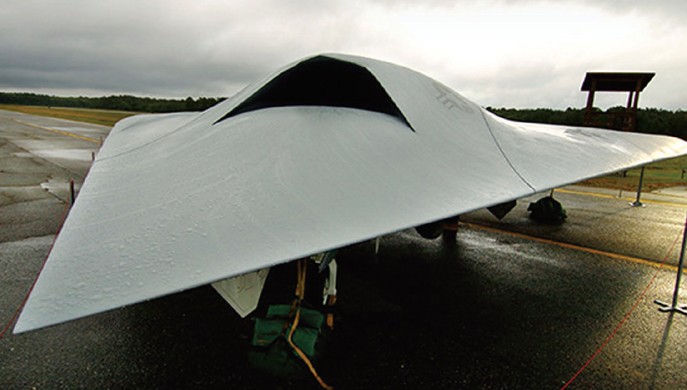 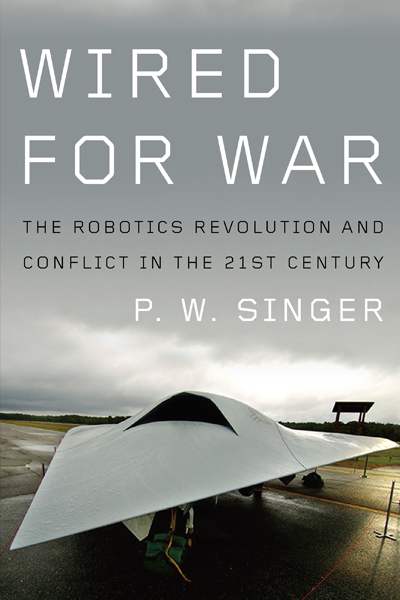 PW Singer: Wired for War: The Robotics Revolution & Conflict in the 21st Century

Some of them have a hard time with the sand and heat in Iraq, but you won't hear them complain. They don't miss their families while they're in the field, and they won't hesitate to carry out an order, no matter how unpleasant it may be. They are not men or women; they are the more than twelve thousand robotic systems currently deployed in Iraq.

This is not a book about the future. In Wired for War, P.W. Singer explores how robotic systems have already changed military operations. He visits pilots who fly missions in Iraq from cubicles in the United States, using unmanned drones, and then drive home for dinner. And he talks to the makers of robotic systems that work side-by-side with soldiers, like the PackBot, which risks destruction while disabling improvised explosive devices, and asks only for the occasional boost through a window in return; and the heavily-armed SWORDS, which is to snipers as the steam drill was to John Henry. And though popular shows like Star Trek have influenced the direction of technology, the military is now trying to accelerate the cycle by hiring science fiction writers as consultants.

There are, however, difficult questions that come with this rush of new technology. Although the United States can pour an incomparable amount of money into development, could hackers and cheap knock-offs create an opening for less capable militaries to compete on a more even surface? Does keeping humans at a distance from the battlefield lead to more - or less - humane conflict? And are we prepared to debate whether a robot is capable of committing a war crime? In Wired for War, Singer collects the thoughts and experiences of scientists, military experts, and soldiers. But the most prescient wisdom he finds is from Isaac Asimov, who noted more than fifteen years ago that "the saddest aspect of life right now is that science gathers knowledge faster than society gathers wisdom."

Peter Warren Singer is also the author of Corporate Warriors: The Rise of the Privatized Military Industry and Children at War. He is a Senior Fellow at the Brookings Institution, and in his personal capacity, he served as coordinator of the Obama campaign's defense policy task force. Singer received his Ph.D. in Government from Harvard University and a B.A. from the Woodrow Wilson School of Public and International Affairs at Princeton University. 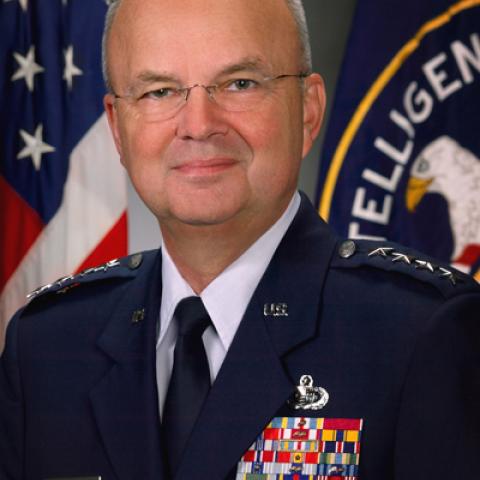 Cyber War: The Next Battlefield 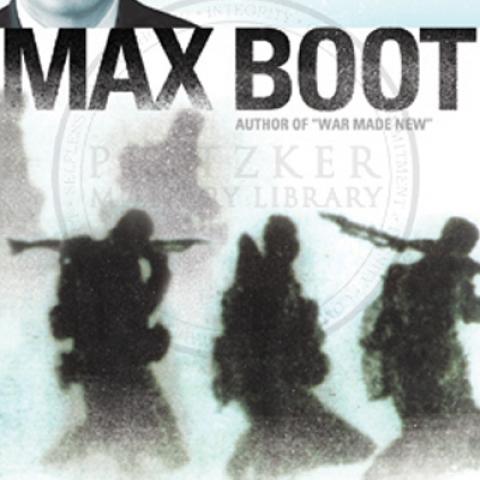