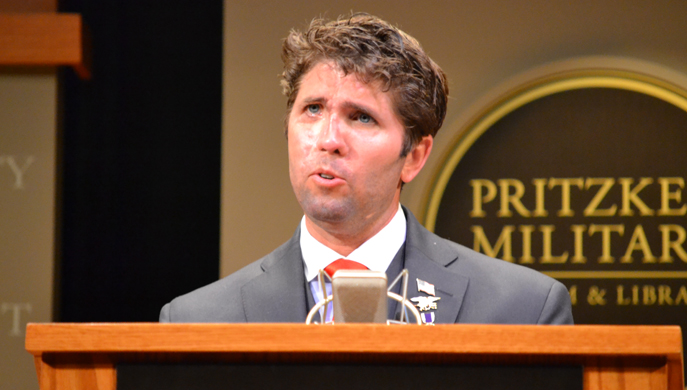 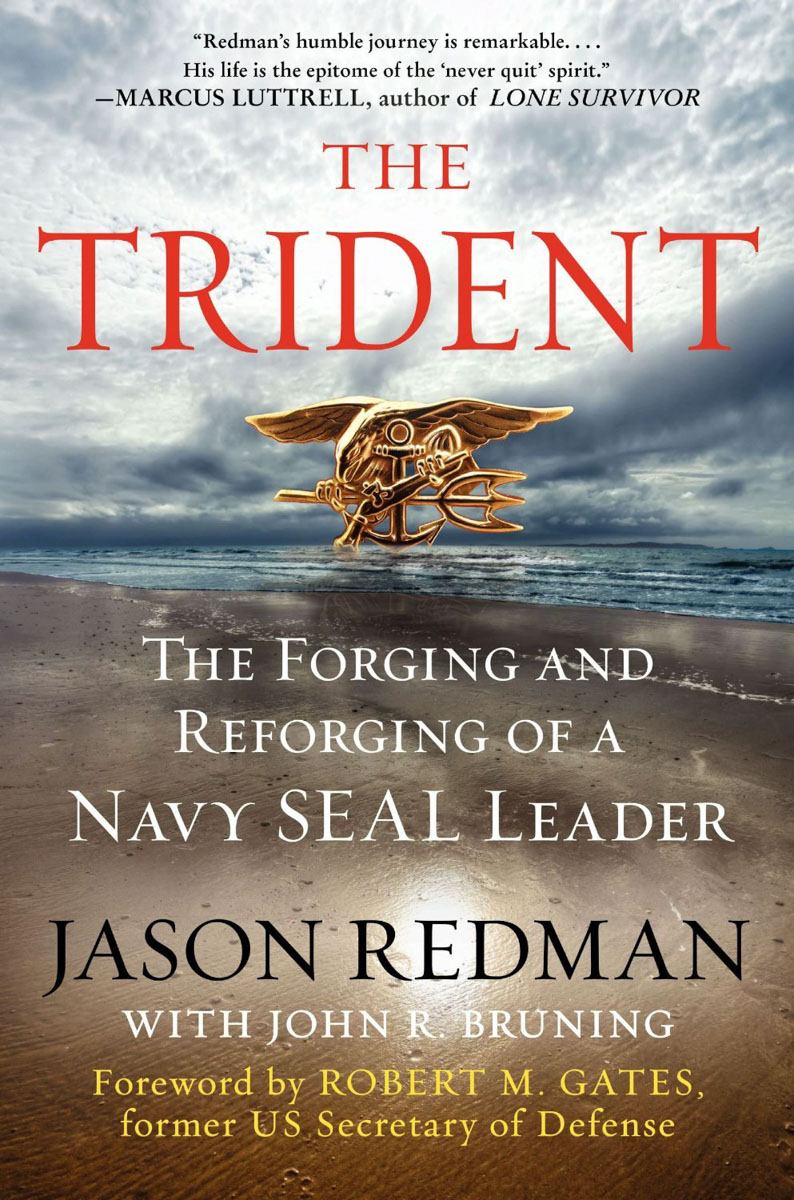 Jason Redman: The Trident: The Forging and Reforging of a Navy SEAL Leader

In this program, sponsored by Maron Electric, author and former U.S. Navy SEAL Jason Redman discusses his book The Trident: The Forging and Reforging of a Navy SEAL Leader.

While leading a mission in Iraq in 2007, Redman's SEAL team was ambushed and he was shot twice in the arm and once in the face. After nearly succumbing to his wounds on the battlefield, he faced an intense recovery period which included 37 surgeries and 190 hours under general anesthesia.

He gained national media attention while a patient at Bethesda Naval Medica Center when he hung a sign on his door instructing visitors to not feel sorry for his wounds because they were received while performing a job he loved.

"The only thing that truly stops you from overcoming adversity in life is you. If you absolutely refuse to quit, ultimately you will succeed. This is the essence of being successful; as a Navy SEAL, in training, in combat, in any endeavor in life." -Jason Redman 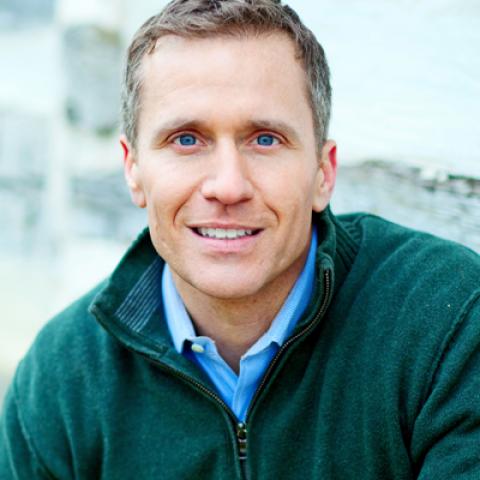 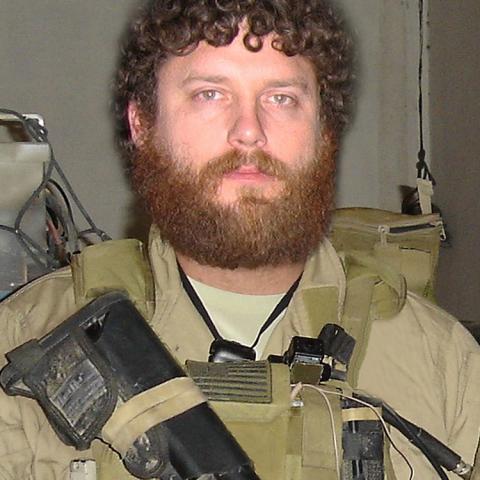 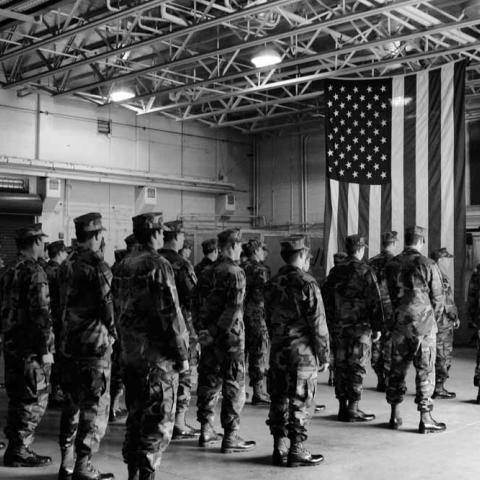 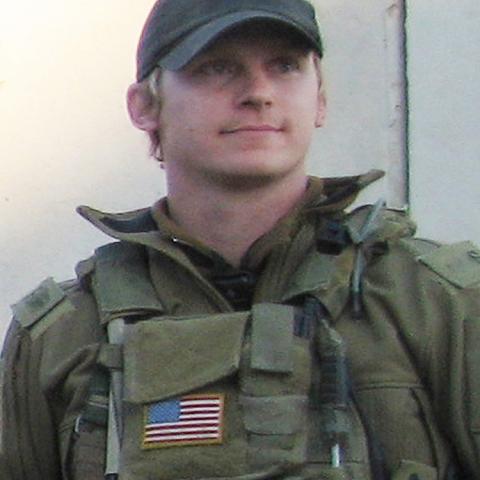 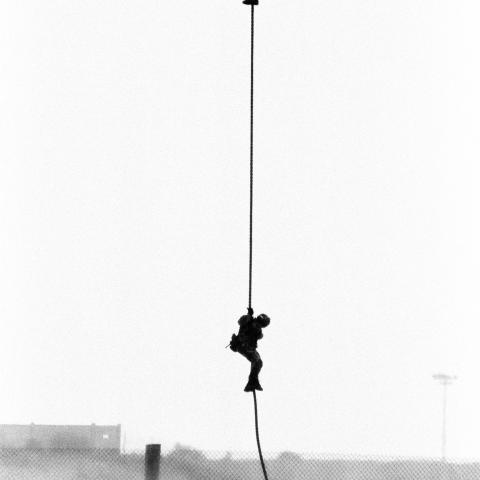 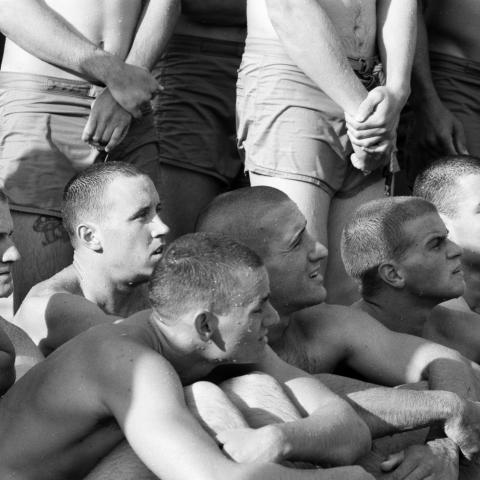