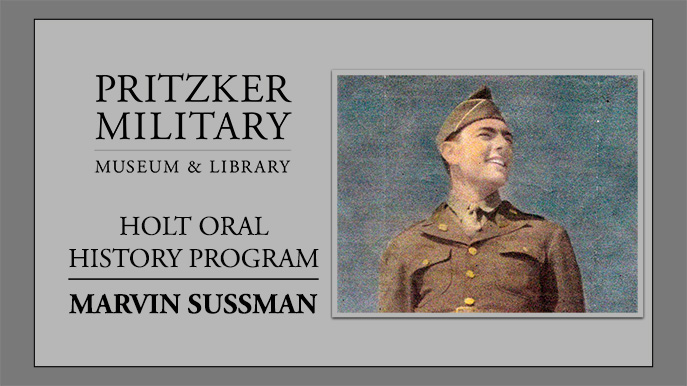 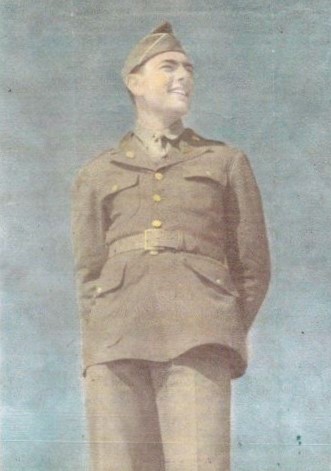 From scouting the St. Marcouf Island, across from Utah Beach hours before the D-Day invasion to help securing the town of Bogheim, Germany, Sussman discovered that being part of the 4th Cavalry Squadron was nothing like his World War I image of infantry charging with fixed bayonets.

Born in 1923, Marvin grew up in Chicago’s West Side during the Depression, when it was a Jewish and Italian immigrant neighborhood. This was a milieu that was very aware of world politics. He recalls his farther bringing home newspapers and discussing Hitler. The Spanish Civil War signaled to the teen that war was coming and so he signed up for JROTC [Junior Reserve Officers' Training Corps] at Marshall High School. Another formative factor was his exposure and study of languages: hearing Yiddish spoken by his father and Italian by his friends’ families as well as his formal study of German and Latin in school. Both political consciousness and languages were to play their parts throughout his life.

His training stateside was very thorough. In particular, from January to July 1943, he was chosen to be a radio operator and was trained on machine guns, mortars and other weapons in the Mohave Desert. When in a small group on a jeep (or armored car), versatility is necessary.  They did road scouting and trained to look for a potential enemy at bends in the road ahead.

After further cavalry training in Sussex, England, Sussman was selected to learn French via phonograph records and to communicate with the local population as well with captured Germans.

After an effective six-month training in England, the squadron left for France with a sense of anticipation for what was to become known as D-Day.

“… we were…as close to the idea of a special operations team as they had in World War II. …on D-Day, A Troop and C Troop were given the mission of landing two hours before everyone else on an island [Ile St. Marcouf] that was just off the coast…just to make sure that the naval guns there were not manned. It was a fortified island.”

In addition to the 4th squadron’s classical cavalry role, scouting between two infantry divisions, serving as a liaison between them, and dealing with the enemy in front of them, both in their vehicles and on foot patrol, they were also charged with some unusual assignments. For example, at Rocheville, he and others were told to get on top of the light tanks and capture the town. They succeeded but there were too many losses and the use of cavalry mounted on light tanks in battle was abandoned. Similarly, the unit was awarded a citation for their actions in Bogheim, Germany, near the Hurtgen Forest, where they attacked and secured the town and its high ground nearby.

Sussman’s interview is informative for the lay person in that he discusses how things operated – how they handled navigation in unknown terrain, use of fuel when it was at a premium. Similarly, he shares his impressions of people, of towns and quietly mourns the losses: one friend, was killed by a land mine before D-Day and another friend was killed just a day or so before VE Day.

Marvin describes the jarring effect of his return the United States with the rosy expectations of, “the good life”, especially after having experienced the Depression. After studying languages at Roosevelt University for two years, Sussman later trained at the Illinois Institute of Technology and worked as an engineer. He met his French wife when taking a Spanish language course – both were independently planning a trip to Mexico. They raised three sons and it was only, recently, thanks to one of Marvin’s granddaughters, that he began to write his war memories and speak out publicly.

Until the group disbanded, he was active in the American Veterans Service Committee where he met like-minded intellectuals, such as Judge Abner Mikvah and Dr. Quentin Young. 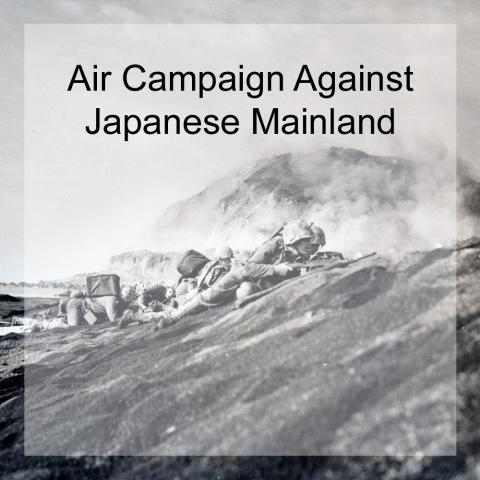 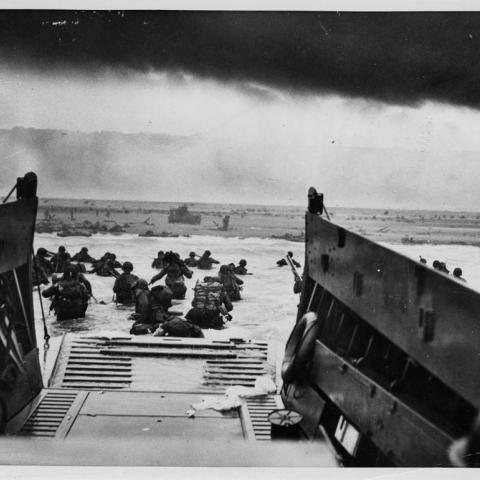 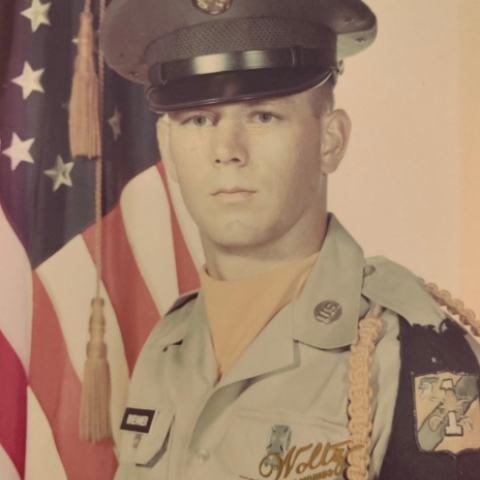 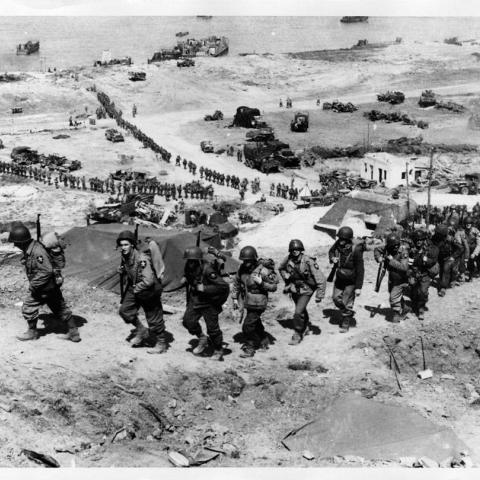 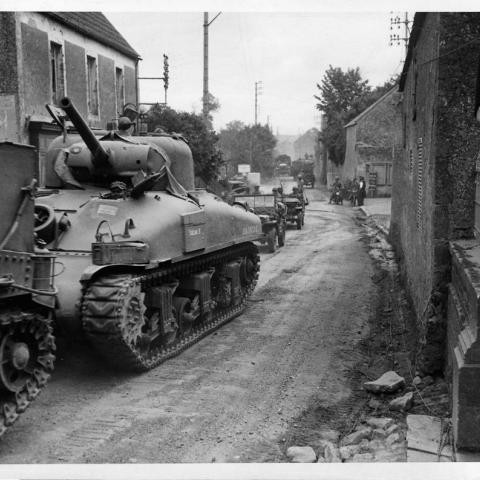 American Tanks and Jeeps Move through a French Village 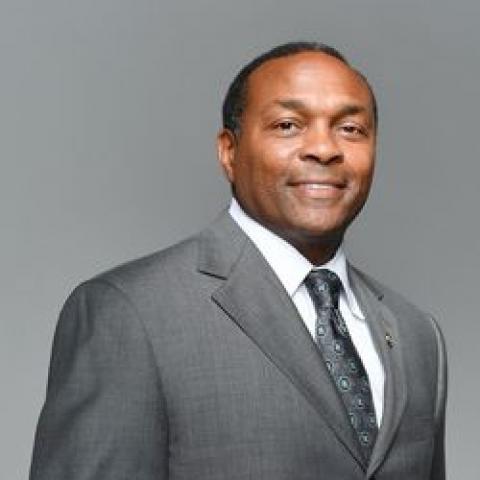