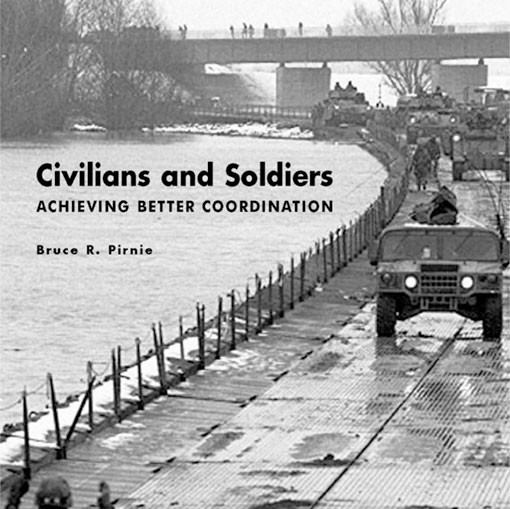 Charles C. Moskos (May 20, 1934 – May 31, 2008) was a United States military sociologist and a professor at Northwestern University. He was drafted into the U.S. Army in 1956 after graduating from Princeton University. He later went on to earn his master's and doctoral degrees from UCLA in 1960 and 1963.

A friend of the Museum & Library, Moskos' estate donated his books and related materials in 2009.

The collection includes approximately 1,500 books and films on recruiting, women's issues, minorities, and the LGBT community in the military. Browse the collection.

Charles Moskos  visited the Museum & Library in October 2005 as part of the series "Front & Center with John Callaway." Watch his interview. 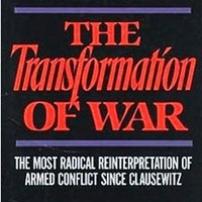 The transformation of war by Martin Van Creveld (1991) 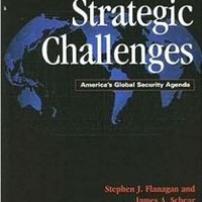 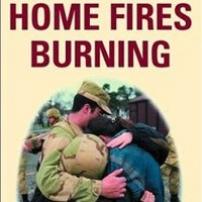 Home fires burning : married to the military, for better or worse by Karen Houppert (2005) 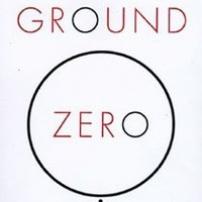 Ground zero : the gender wars in the military by Linda Bird Francke (1997) 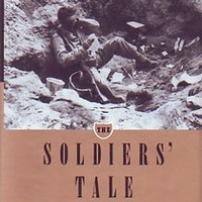 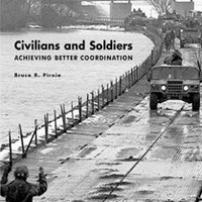 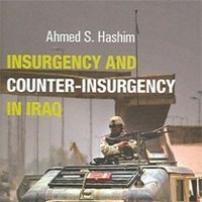 Insurgency and counter-insurgency in Iraq by Ahmed Hashim (2006) 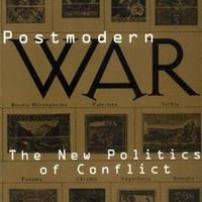 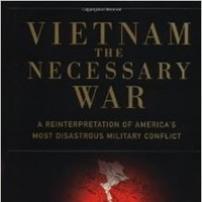 Vietnam, the necessary war : a reinterpretation of America's most disastrous military conflict by Michael Lind (1999) 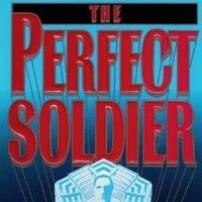 The perfect soldier by Ralph Peters (1996) 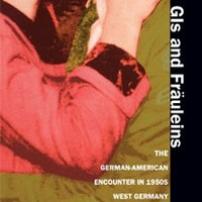 GIs and Frauleins : the German-American encounter in 1950s West Germany by Maria Hohn (2002) 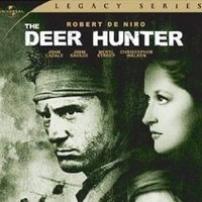 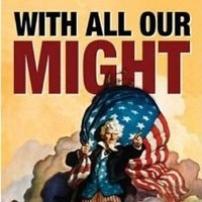 With all our might : a progressive strategy for defeating jihadism and defending liberty by Will Marshall (2006) 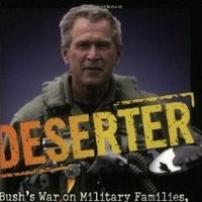 Deserter : Bush's war on military families, veterans, and his past by Ian Williams (2004) 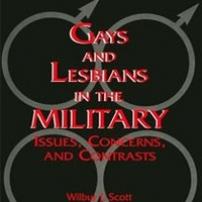 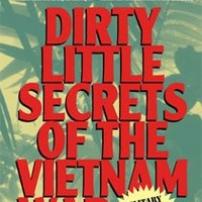 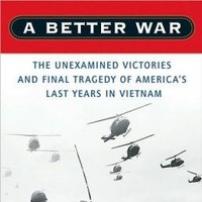 A better war : the unexamined victories and final tragedy of America's last years in Vietnam by Lewis Sorley (2000) 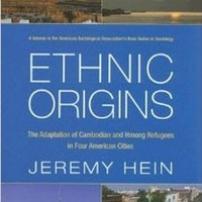 Ethnic origins : the adaptation of Cambodian and Hmong refugees in four American cities by Jeremy Hein (2006) 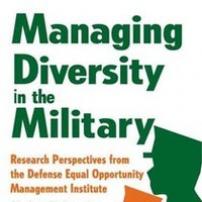 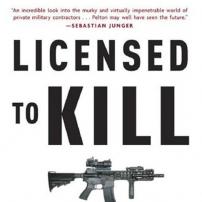 Licensed to kill: hired guns in the war on terror