Cochran worked with Love and the WAFS, but eventually convinced the Army Air Force to create a service for women to do more than ferry planes. Cochran headed up the all-encompassing Women Airforce Service Pilots (WASP). Love was in charge of the Ferrying Division of the WASP. The whole operation was based out of Avenger Field in Sweetwater, Texas. On the gates of Avenger field was Fifinella, the mascot of the WASPs. Designed by Walt Disney, the gremlin was a guardian against weather and sabotage.

WASPs trained and  worked so that men could be released for overseas service. They ferried new planes from factories, flew damaged ones to get repaired, tested new models, trained new male pilots, mapped routes, simulated missions, and towed targets for gunnery schools. Former WASP Ann Darr says her fellow WASPs called the jobs they did “aerial dishwashery.” Even if it was considered grunt work, it was still dangerous: 38 died in service. Most of these were genuine accidents, but sabotage was always a worry. There were incidents of sugar in gas tanks, cut rudder cables, and a deadly instance of male ferry pilots convincing one woman to try formation flying without having been trained. 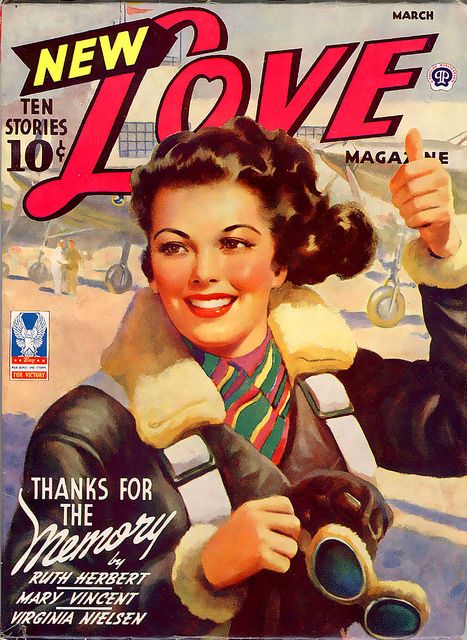 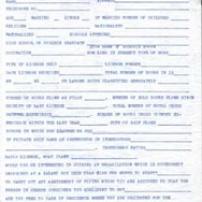 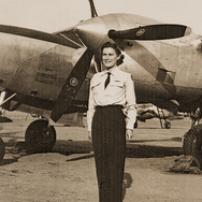 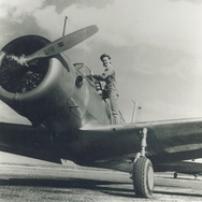 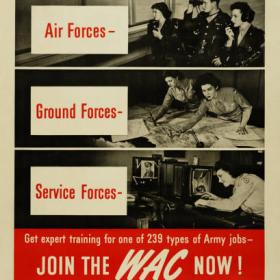