In February, 1943, the US Marine Corps Women’s Reserve was formed and women could officially join the Marine Corps.

Though the last branch of the Armed Services to permit women to join their ranks, female Marines were considered the most integrated, trained fully as Marines, even in hand-to-hand combat. Un-affectionately referred to as BAMs, or “Big-Ass Marines” by the male Marines, these women had to endure a culture that saw their war-time abilities as inferior to those of active male Marines. Marine Commandant, General Thomas Holcomb, who recognized the abuse that the women were subjected to, said “officers and men of the Marine Corps treat members of the Women’s Reserve with disrespect…This conduct…indicates a laxity in discipline which will not be tolerated.” 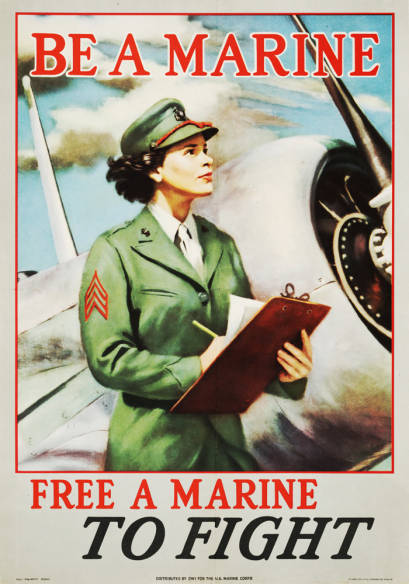 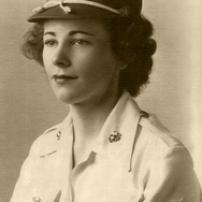 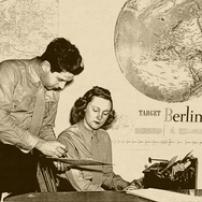 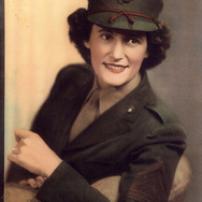 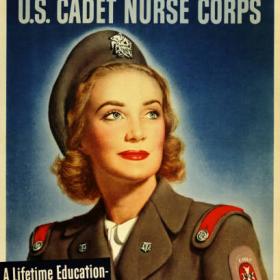 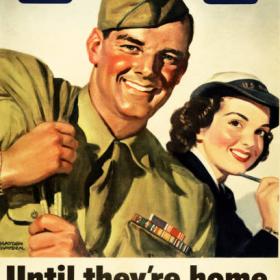