After being forced to abandon the Philippines in the wake of the Japanese invasion of 1942, General MacArthur vowed he would return and free the people of the Philippines. The fulfilment of that promise began with the invasion of Leyte, on October 20, 1944, and would come to represent the beginning of the largest operation of the war in the Pacific. Utilizing the firepower of the 7th fleet to lead the invasion, allied forces stormed ashore at 10am – H-Hour – spearheaded by the 6th Army. As the men of the X Corps (the 24th Infantry and 1st Cavalry Divisions) and the XXIV Corps (the 7th and 96th Infantry Divisions) made their way ashore, they encountered minimal resistance. MacArthur came ashore on the third wave and shortly thereafter announced in a radio address that he had returned to liberate the country from the Japanese. The initial light resistance on the beaches gave way to heavy fighting after the Japanese were able to reinforce troops on Leyte from Luzon. Allied forces would wage a campaign against the Japanese on Leyte for the next two months, as reinforcements continued to arrive from Luzon in an attempt to stall the U.S. advance and prevent the loss of the islands. 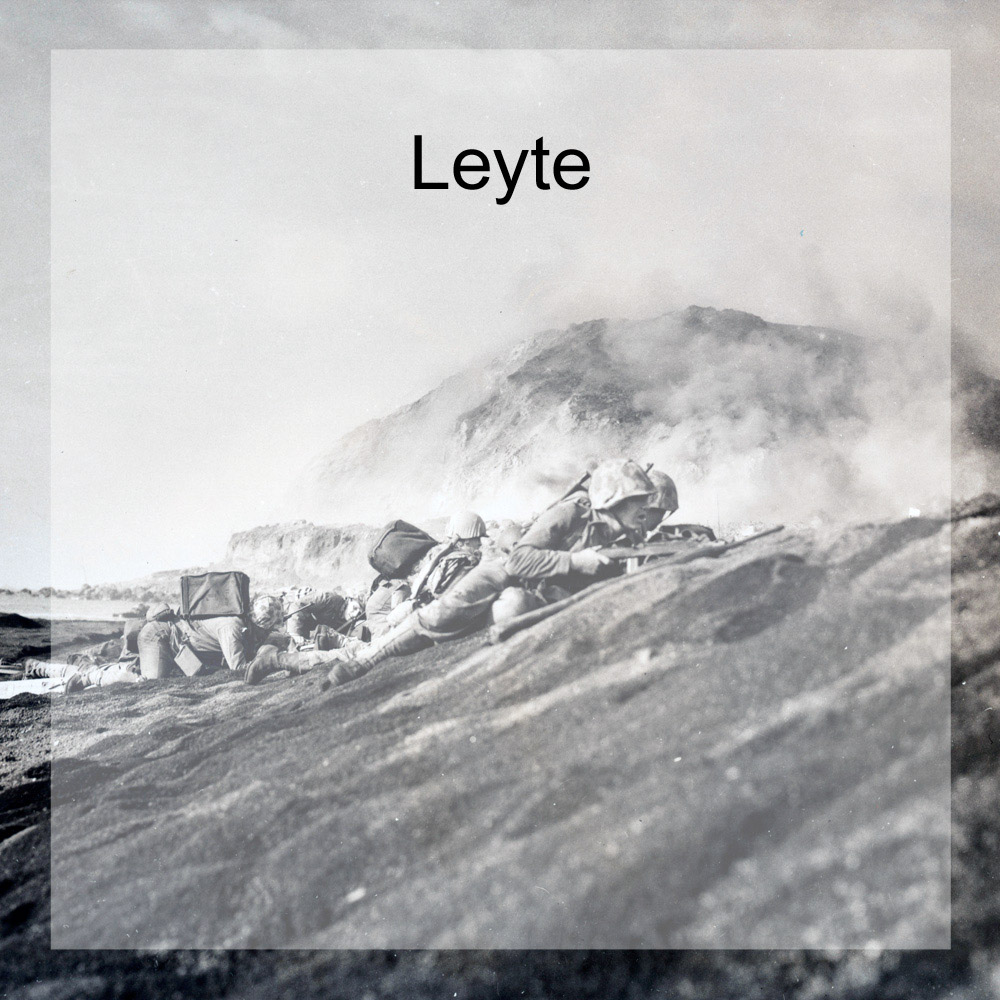 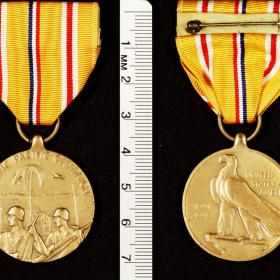 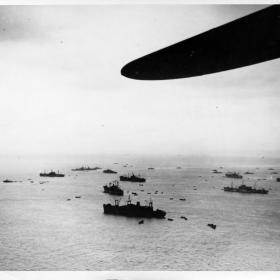