Battle Stations! Your Navy in Action

During World War II, Underwater Demolition Team (UDT) Divers used TNT to destroy man-made objects before amphibious assaults on beachheads. Without these “demos,” enemy emplacements would rip holes in boats and sink landing craft, making it impossible for Allied forces to make it ashore. Navy divers were part of a totally secret operation during the war, and they had one of the highest casualty rates due to the nature of their missions (40% on D-Day). Their sacrifices helped to minimize the casualties of landing parties and provided vital intelligence about the state of beachheads and enemy fortifications.

SEALs were officially organized in January 1962 as part of President Kennedy’s emphasis on unconventional guerilla tactics to meet the needs of modern warfare. The Navy wanted a force with all the expertise of UDT divers coupled with an increased flexibility to operate in all manner of battlefields; hence, SEa, Air, and Land (SEAL) units were born. Four organizations active during World War II formed the nucleus of the new SEAL mission: Scouts and Raiders, Naval Combat Demolition Units, OSS Operational Swimmers, and UDT Divers. 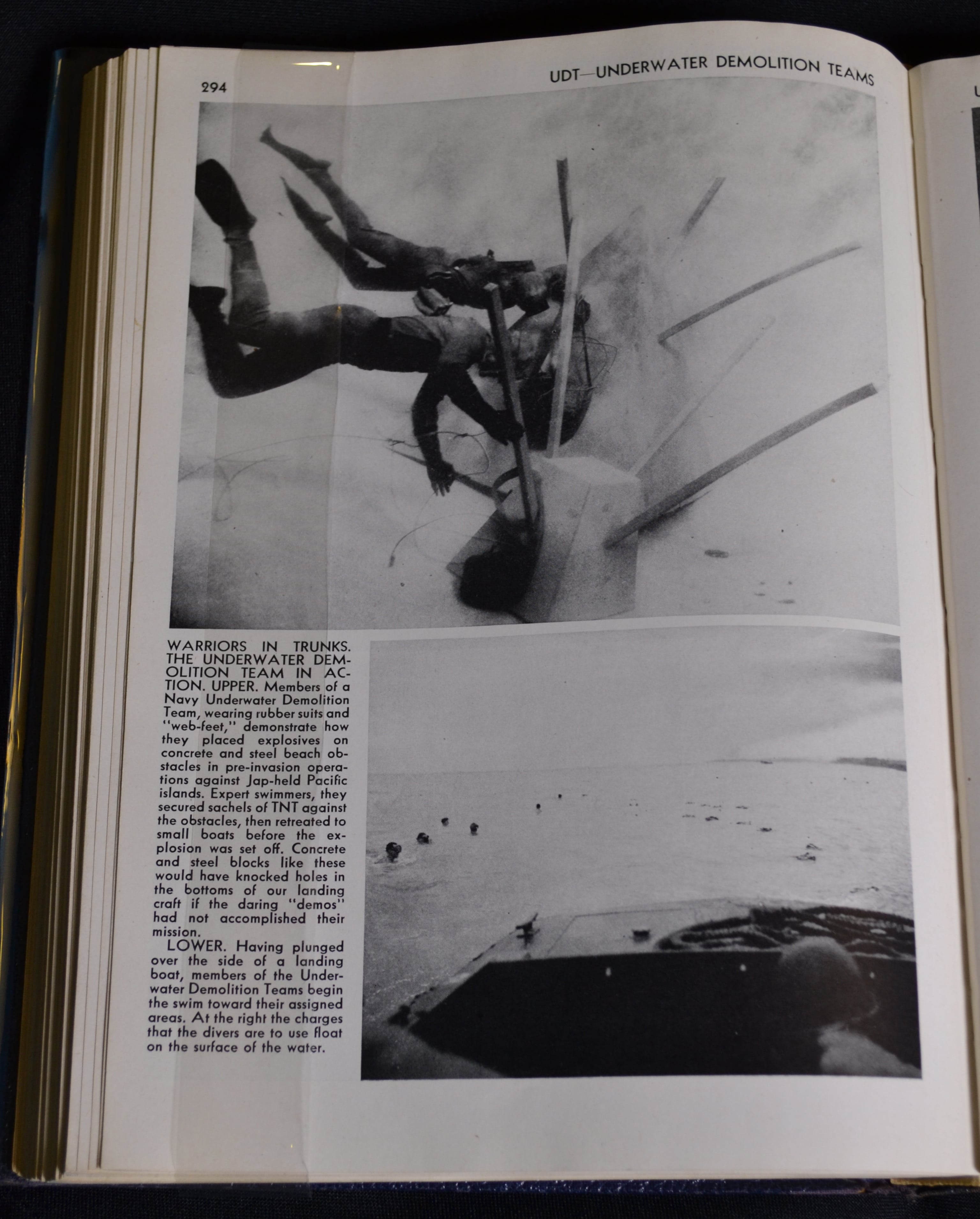 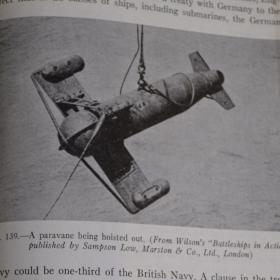 A History of Naval Tactics from 1530 to 1930: the Evolution of Tactical Maxims Memorial 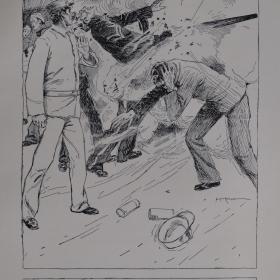 A Gunner Aboard the "Yankee": From the Diary of Number Five of the After Port Gun (Russell Doubleday) : the Yarn of the Cruise and Fights of the Naval Reserves in the Spanish-American War Memorial