The Second World War was the most widespread and deadliest war in history, involving more than 30 countries and resulting in more than 50 million military and civilian deaths (with some estimates as high as 85 million dead). Sparked by Adolf Hitler’s invasion of Poland in 1939, the war would drag on for six deadly years until the final Allied defeat of both Nazi Germany and Japan in 1945. World War II began in September 1939 as Nazi Germany invaded Poland. France and Great Britain soon declared war on Germany, and after Germany invaded Belgium, Netherlands, and Luxembourg, bypassing the Maginot Line in May 1940, France fell in June.

Germany commenced Operation Barbarossa in the Soviet Union in June 1941, the largest invasion in warfare history, after the unsuccessful Battle of Britain. As Germany moved forward, Italy and Japan began their war efforts, forming the Axis powers with the Tripartite Pact in September 1940.

It was not until Japan bombed Pearl Harbor in Hawaii on December 7, 1941 that the previously neutral United States entered the war and began military operations in North Africa and the Pacific.

The Italian and German forces in North Africa were defeated by the British, British Commonwealth, and U.S. militaries in 1943, followed by an invasion of Italy. The British and U.S. forces responded to the call for help from the Soviet Union to relieve the pressure Germany placed on the Allies in Eastern Europe on June 6, 1944 in Normandy, France on D-Day. Germany was defeated May 7, 1945.

In July 1945, the U.S. tested the first nuclear weapon, and on August 6 and 9, President Truman authorized their use at Hiroshima and Nagasaki. The effects of the bombs were staggering and prompted Japan to surrender on August 12, ending the war. 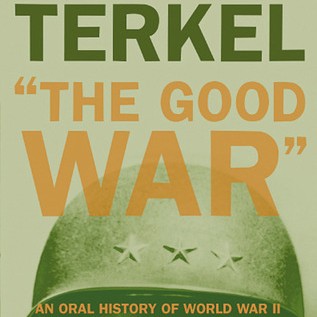