After World War II, the Underwater Demolition Teams (UDTs) adapted the nickname frogman and Freddie the Frog as their mascot.

However, when John F. Kennedy created the SEALs, they created their own mascot, Sammy the Seal. Sammie and Freddy, though unofficial mascots, adorn UDT and SEAL related patches.

The provenance of the patches in this case is unknown. While some may be official, others may not. 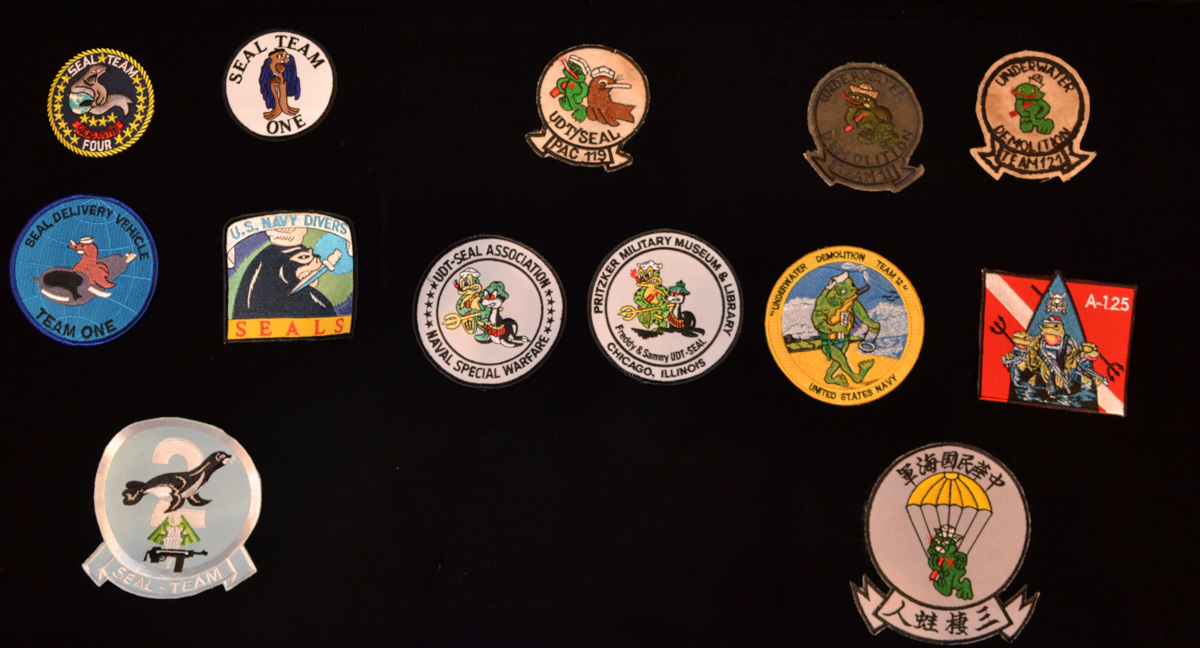 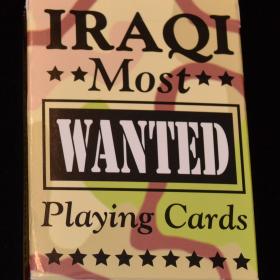 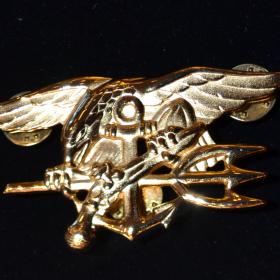