Petty Officer First Class (SEAL) Brian Ouellette died with three others while conducting a mounted patrol. Their vehicle was struck by an improvised explosive device (IED) as it swerved to avoid another IED on the road ahead. They had been returning to their base of operations near Kandahar Airport on May 29, 2004. He was assigned to an East Coast based SEAL team. 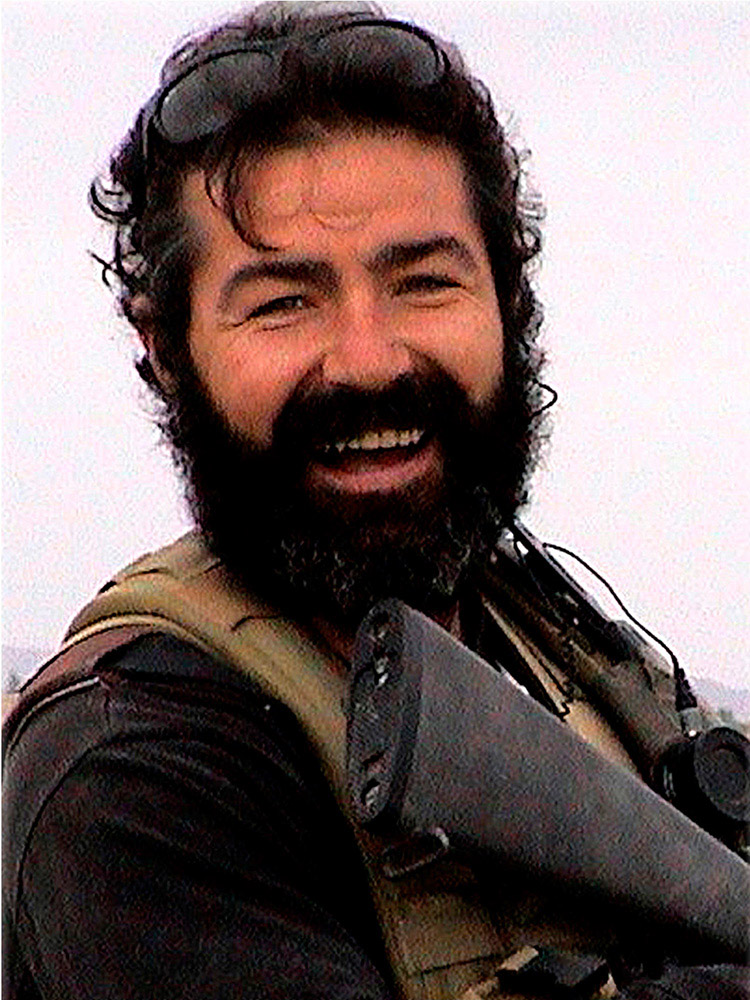 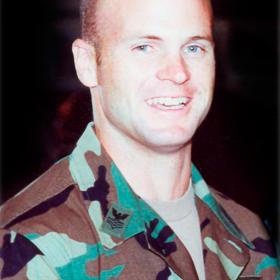 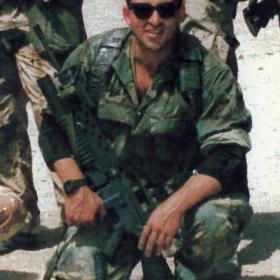