Cartoonist William “Bill” Mauldin created perhaps the most well-known American GIs: Willie and Joe. The two cartoon characters appeared in the military newspaper, Stars and Stripes during World War II. Showing the grim side of war, the cartoons parodied the strict nature of military life. By 1945, the characters had become so well known, Willie appeared on the cover of Time Magazine. After the war, Mauldin turned his wit and cartooning into a career as a political cartoonist. He worked for the St. Louis Post-Dispatch, the Chicago Sun-Times, and as a freelance writer. He won two Pulitzer Prizes for his work as a political cartoonist.

The original political cartoon drawings in this exhibit were created by Mauldin and published in the Chicago Sun-Times. 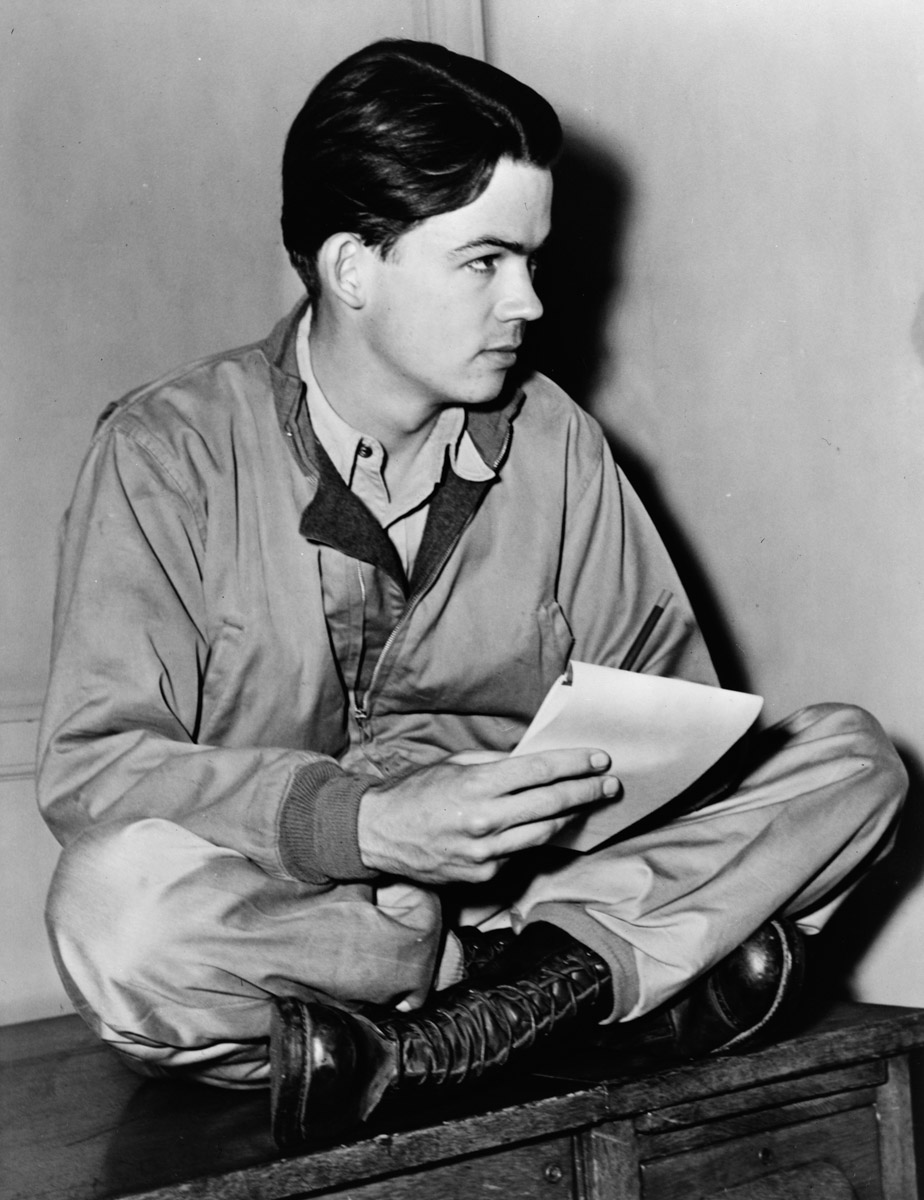 Photograph of William "Bill" Mauldin, Courtesy of the Library of Congress 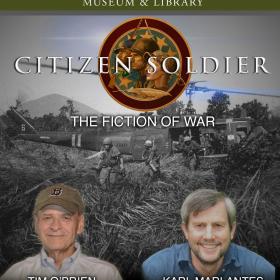 The Fiction of War Memorial 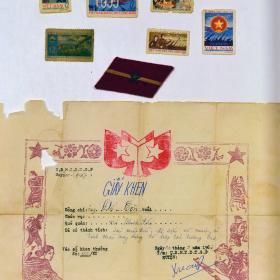