Long Live President Hồ Chí Minh.Praises to our soldiers and people for this heroic victory

Given the purges, mass killings, and reeducation camps, employed by the communists, it bears asking if Hồ Chí Minh’s vision of a unified Vietnam for the good of the Vietnamese people was achieved. 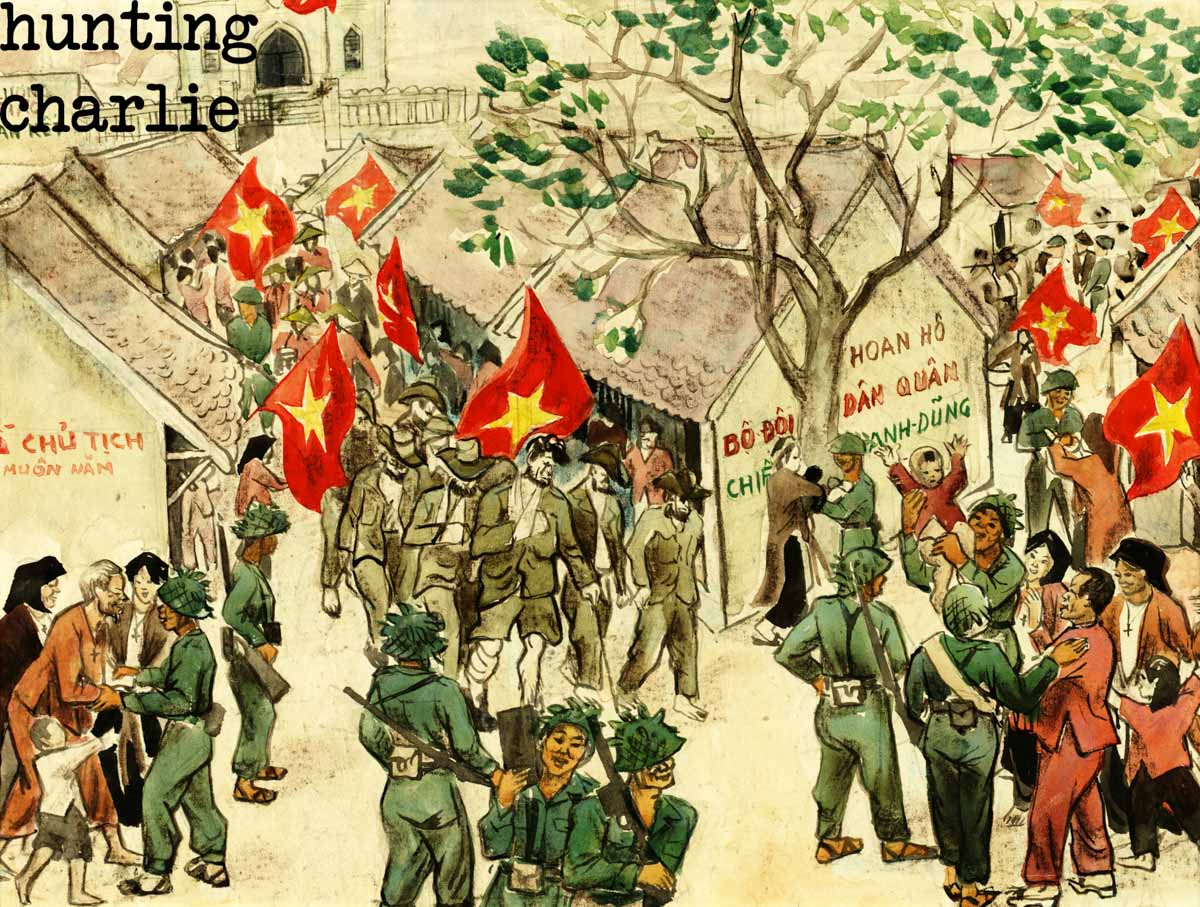 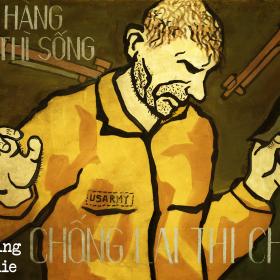 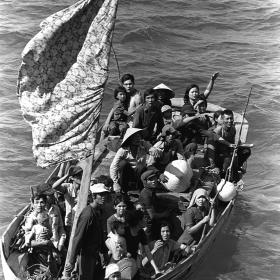